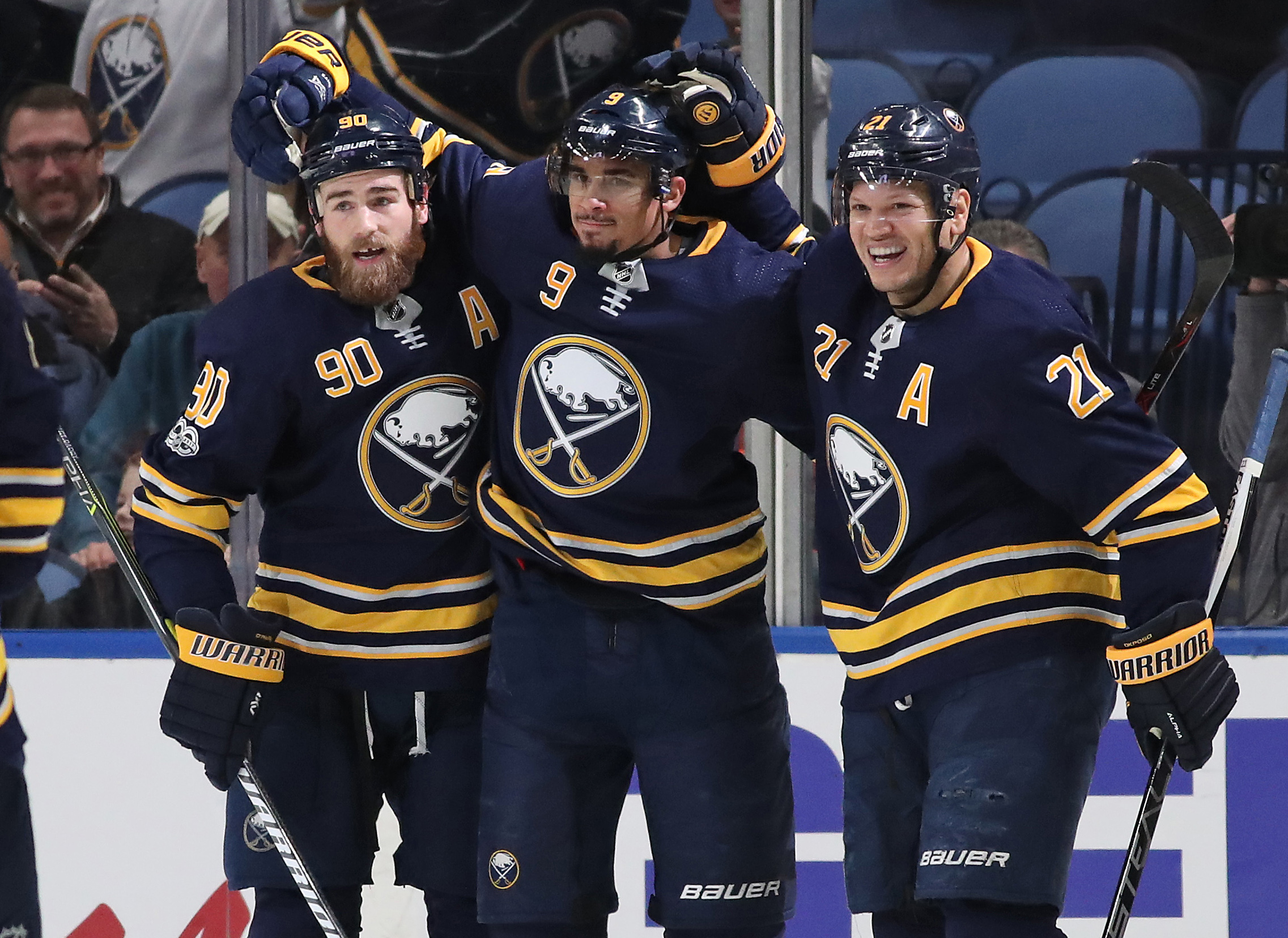 Before this season started, many Sabres fans had high expectations. The drought should be over, we got the coach, this team is ready for a push. A month into the season however, every Sabres fan could tell that this was going to be another miserable year watching this team struggle to finish better than last place in the NHL. There are a lot of different reason to why the Sabres have failed to take that next step to establishing a winning franchise in Buffalo, but many fans are looking in the wrong direction when trying to determine a scapegoat as to why this team is underachieving. I believe this falls on three players who have a huge impact on this team’s success.

Ever since joining the team in 2015 in a trade from Colorado– and then signing a huge 7 year deal with the Sabres worth 52.5 million– fans have had very high expectations for O’Reilly to produce. Like everyone else on the team, the 6’1” center has also had his struggles this season. However, the month of December has been a good change of pace for him. He has recorded 7 points in 11 games but his production shows more in the faceoff circle. O’Reilly has tallied an impressive 550 faceoff wins on 888 attempts and is sporting a 61.9 win percentage this season, all of which are league bests. With the latest line combination featuring Kane and Okposo, look for O’Reilly to continue this progression throughout the season.

Being a starting goaltender in Buffalo comes with a lot of expectations. They are playing in the same creese as Ryan Miller and Dominic Hasek, so these fans are used to flashy goaltenders that put the teams on their back and make impossible saves game after game. With that being said, Robin Lehner has given the Buffalo Sabres an opportunity to win everytime he is on the ice. In his last five games Lehner has only let in more than two goals once, which was the most recent overtime loss to the New York Islanders. What most fans look at are wins and losses but what people need to start looking at is if he gives the team the chance to win the game, which he has done often this season. With multiple trade rumors up in the air about the Sabres possibly moving Lehner, I believe he is making a huge case to keep him as he is playing arguably his best hockey of his career.

I still don’t understand how fans can be so critical of Jack Eichel, but nevertheless Eichel has received a lot negative feedback from fans that is pointed in the wrong direction. While, admittingly, there have been games this season where it looks like Jack just isn’t skating the way everyone knows he can, he is still the player that was so coveted coming out of the 2015 draft. He currently has 13 goals, and 20 assists with 33 points and is on track for a career best 73 points this season. He also has been on an offensive tear as of late. In his past five games he has recorded five goals, and four assists for nine points. If the Sabres surrounded Jack with any talent, his numbers would jump through the roof; I must reiterate that Jack Eichel is not the problem, he is the solution. Look for this production to continue throughout the season where he has the potential to turn this disastrous season for the Sabres into a career best for himself.

McCabe has taken steps in the right direction as the season has progressed. His biggest impact shows on the offensive side of the puck and he pairs well with Jack Eichel to add some extra juice to the offense. I’d like to see him have bigger impact as a defenseman, which is why I left him off the list.

We are finally seeing the Girgensons we saw in the preseason again. Zemgus is playing very aggressive on both sides of the puck and has found his footing in the offense joining the line pairings with Eichel and Reinhart. His play has shown promise moving forward, but I would like to see this continue before I add him to this list.