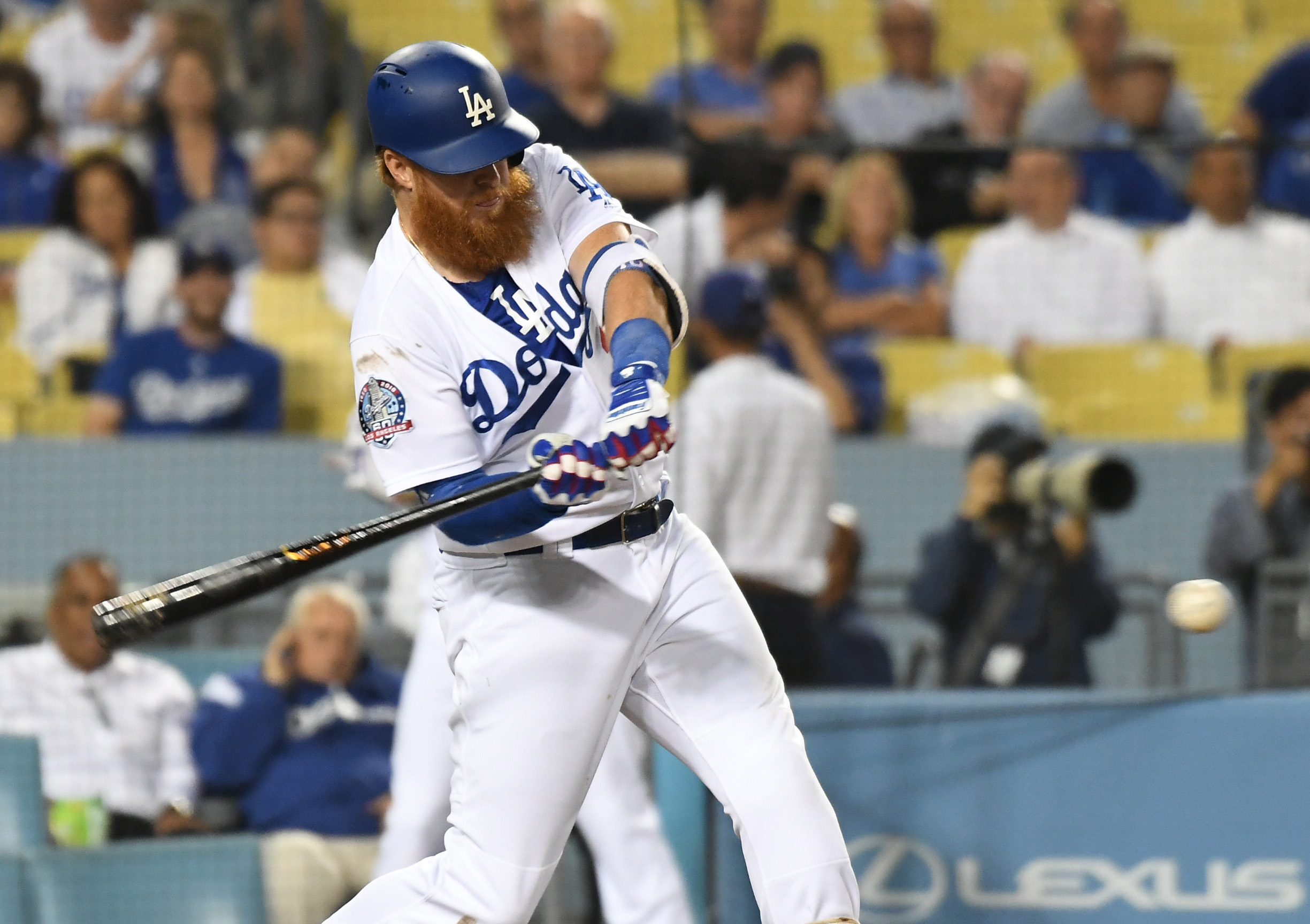 The dog days of summer are officially over and we’re in the home stretch, you guys. Both the non-waiver and waiver trade deadlines are now in the past, meaning clubs have just one final month to show whether they’re worthy of a postseason berth or not.

After a late and somewhat slow start — at least based off the high standards he’s set in recent years — Justin Turner is back to his usual dominating in Los Angeles. Heading into August, he owned a somewhat pedestrian .259/.354/.398 triple slash with 5 home runs and 20 RBI, good for a 110 wRC+. As you can see from the above stats, he’s doing his best to make up for lost time.

David Peralta is headed toward his best year since 2015, and the way he’s doing it is fascinating. He’s on track to finish with a ground-ball rate of at least 50.0% for the fourth consecutive season, but his current 47.7% hard-hit rate would easily be a career high, while also being one of the best in baseball. Peralta’s hard-hit rate in August was a ridiculous 62.7%.

You think the Boston Red Sox are happy they spent the money to sign J.D. Martinez? Yea, probably. He’s already set new career highs for runs scored (100) and RBI (114) in a single season, and he has a chance to set a new high-water mark for homers if he can hit six more in September. The slugger has done this with a fly-ball rate that’s nearly 10 percentage points lower than last year.

Tyler White is probably not the Houston Astros hitter you’d imagine taking up a spot here, but that’s why they play the game. His performance against fastballs has increased dramatically when comparing 2017 to this year (115 wRC+ to 221), but so has his performance against sliders (-13 wRC+ in ’17, 149 in ’18).