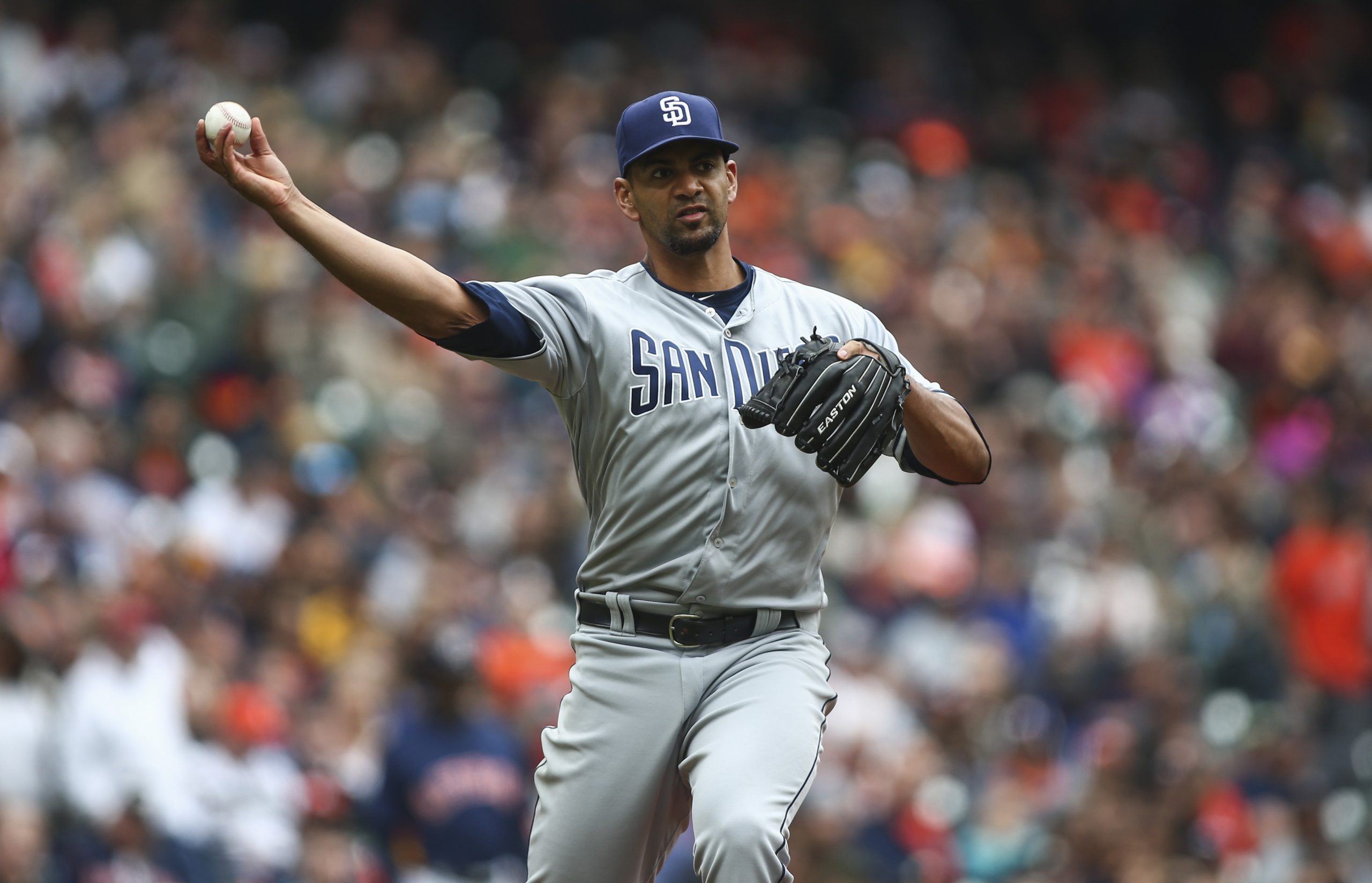 The Cardinals claimed Padres’ right-hander Tyson Ross off waivers on Sunday. The former National League All-Star had a 4.45 ERA in 22 starts for San Diego this season.

What does this mean for the Cardinals?

St. Louis is in the midst of a playoff race, trailing the Atlanta Braves by four games for the second National League Wild Card spot. However, the Cardinals are one of six teams within 5.5 games of that second spot.

Ross will likely be a back-end option for the Cardinals’ rotation, if not a long reliever. St. Louis starting pitchers have a 3.58 ERA this season, which is the second-best in the National League and fifth-best in the majors. Only the Astros (3.00), Dodgers (3.35), Indians (3.43) and Red Sox (3.49) are better.

Ross hasn’t had a great season by most standards. He does provide another arm for the St. Louis rotation, but his statistics are below what the Cardinals are used to from their starters in 2018.

What Ross brings is cost-effective potential. He’s making just $1.75 million in 2018 and is a free agent following the season. The 31-year old starter had a 3.07 ERA and averaged 9.2 K/9 in 516.2 innings from 2013-2015. However, injuries in recent years have derailed his career. He was limited to just one start in 2016 due to right shoulder inflammation. Ross threw just 49 innings in 2017 due to Thoracic Outlet Syndrome.

The Cardinals are hoping Ross will bring the results he produced at the beginning of the season.

The potential for greatness is still there for him. Remember, he allowed just one hit and struck out ten in 7.2 innings against the Diamondbacks on April 20 in Arizona. The Cardinals will hope to tap into that potential for a run at the postseason. 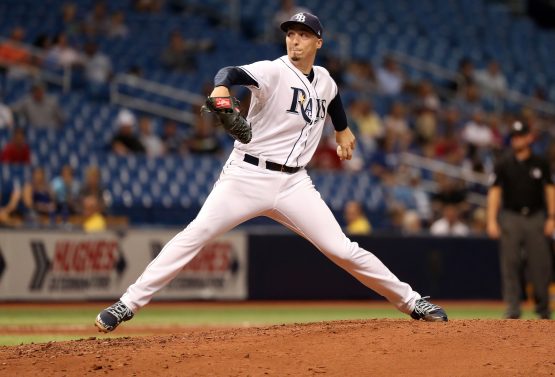 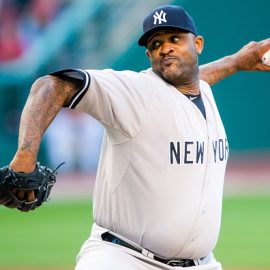 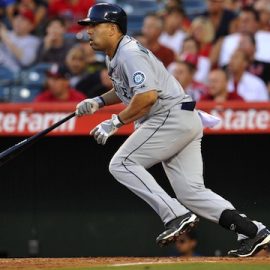 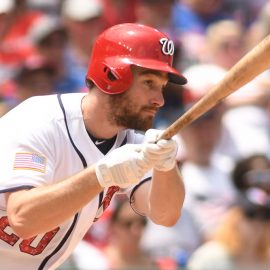 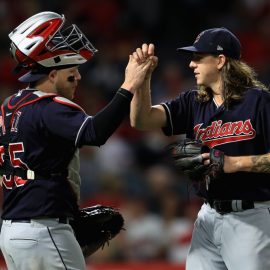 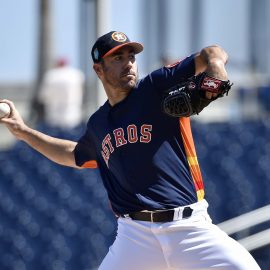