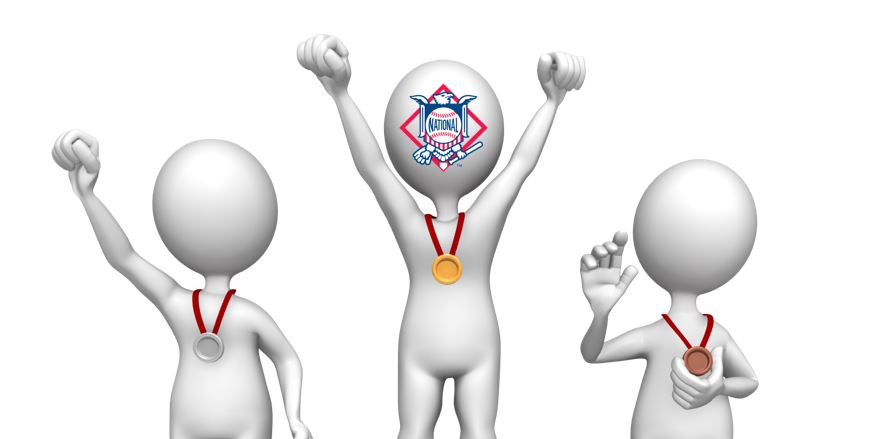 The week ended with a Mike Wacha dud on Sunday afternoon.

But the other 6 days?

They transformed the 2017 season from an undramatic slog into a 5 week sprint for a division title.

44 games to go for the @Cardinals.

22 of them against the @Cubs, @Brewers and @Pirates.

It's on in the NL Central.#stlcards

For the record… it’s unclear if 50% of the remaining games being against these three teams is the best thing:

Regardless… the Cardinals find themselves 1 game in arrears of the Cubs in the NL Central (2 games back in the loss column). For those of us that have felt like the above for most of the season, this week was a real dreamboat. We just wanted the Cardinals to do SOMETHING.

It’s taken me 116 games, but I’m ready to admit that the Cubs aren’t the same team that won the World Series in 2017.

Maybe they were too young or too naive to feel the weight of a 108-year championship drought in 2016. A year later, though, one of the most talented collection of players in MLB has finally let their Cub flag fly as they continue to play hot potato with success.

I was firmly convinced that at some point Chicago would rip off 8/10 and leave the rest of the division in the dust.

And now the Cardinals have used a scorching hot 10-game stretch to put themselves right into the thick of a playoff hunt.

I can’t tell you whats going to happen the rest of the way out.

Most Cardinals fans – as far as I can tell – are pretty much dismissing the Brewers and Pirates, focusing all their attention on the Cubs.

While they haven’t shown the propensity to go on a sustained hot streak, the Cubs are more than capable of doing such.

But as we get ready to cross the midway point of August, the chances of a tear of wins propelling the Cubs (or any other NL Central team) past the finish much earlier than the end of September becomes less likely.

Round 9 of 12 (of an admittedly sloppy fight) was just completed… this bout is going to go to the scorecards.

At this point I’m just happy to see the Cardinals in the mix.

For all the great times we’ve had this week, we’ve had roughly 17 other weeks that were far less enjoyable. An economist might predict we’ll see something closer to the 17 average than the 2 spectacular.

The Cardinals briefly occupied 1st place in the division, but that wasn’t the real accomplishment. Ensuring that we get to witness dramatic baseball deep into summer?