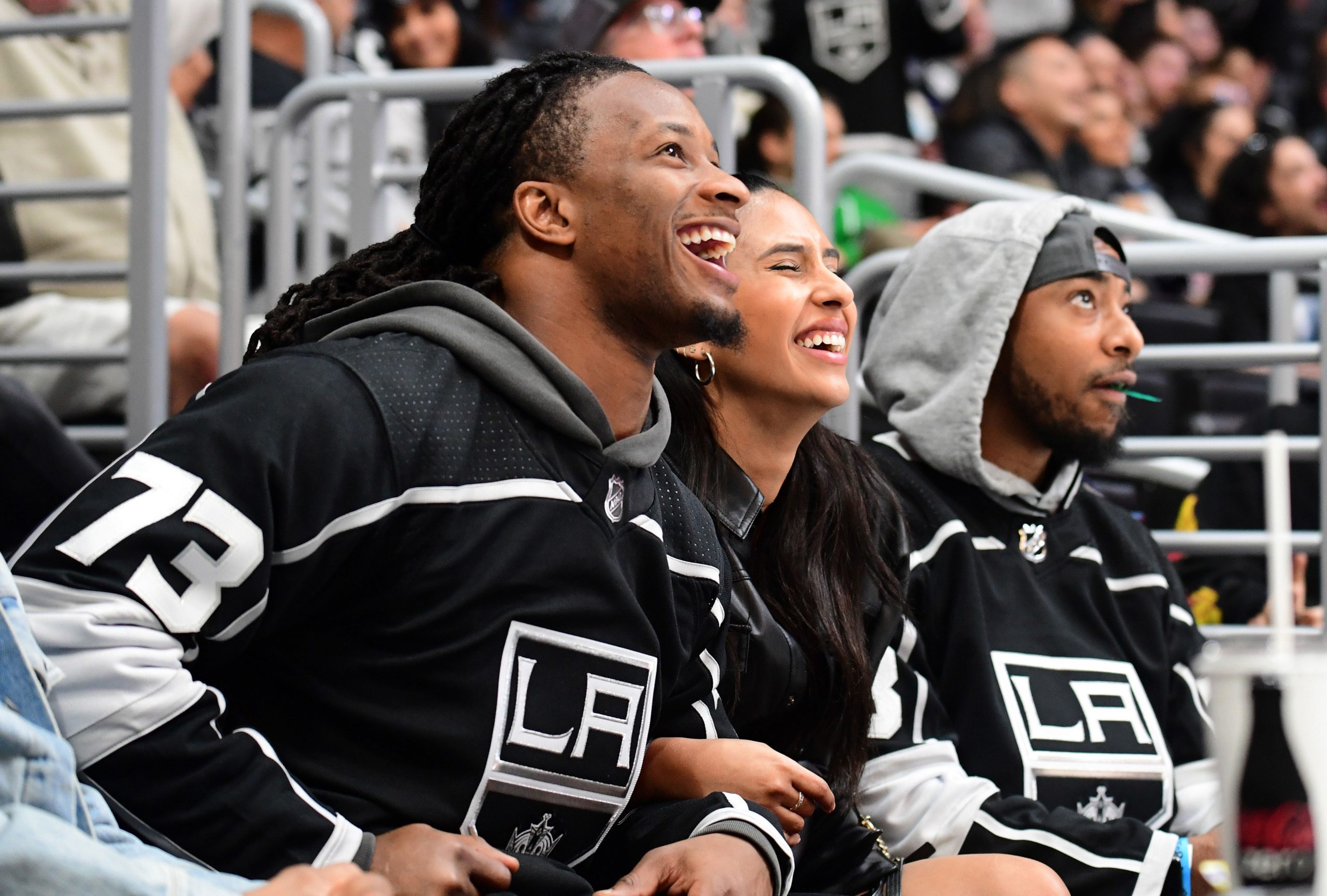 It was only two years ago when Todd Gurley was viewed as the best running back in the NFL, and the Rams rewarded him with a massive contract.

Well, they’re probably regretting the four-year, $57 million contract they gave him right about now, as he was released on Thursday, leaving the team with a cap hit of just over $20 million.

Gurley was limited for the first half of last season, but he did show some flashes late in the season, as the team had clearly saved him to keep him healthy, and he did have a few nice runs. But the burst of old was gone, as the arthritis in his knee clearly have had an impact on his performance.

He did, however, take the news of being released in stride, posting this funny reaction on Twitter afterward.

Damn I got fired on my day off😂 #QuaratineAndChill

🗣🗣All Business Nothing Personal. https://t.co/rryxzZE0oP

It will be interesting to see where he lands next. Betting odds list the Bucs as the most likely team to sign Gurley.

Which team will Todd Gurley II play for next season❓

📊 Our staff breaks down the odds of potential landing spots: https://t.co/x8fiTw24ct

We’ll see where TG3 ends up.