The non-waiver trade deadline has come and gone and the traditional waiver trade period in August has been dropped.

For National and American League teams driving for a Division win or a piece of the Wild Card, the players on their current 40-man rosters are the collective engine that will get them into the playoffs. Or not.

In the National League the Dodgers are rewriting the definition of “dominant”.

Here’s what Los Angeles looks like on the leaderboard:

The popularly predicted World Series between the Houston Astros and the Dodgers this October looks like a huge “buy” market. Of course the trick is to successfully navigate through eight other talented MLB playoff teams to get there.

The ongoing war between the Cubs, Cardinals and Brewers looks like it will go down to the final week of the season. Chicago (64-56) and St. Louis (63-55) are virtually tied and Milwaukee (63-58) is only 1.5 games behind them.

Again, look at run differential and the remaining schedule to see where this fierce competitive battle will likely end up.

Nothing is guaranteed, but this is clearly Chicago’s Division to lose. To be standing at the finish line, one of these teams will have to find a way to survive the August/September grind which will consist of confrontational spills and epic thrills between now and the final week of regular play.

The AL Central: when the music stops, one outstanding AL team will be without a seat

The American League Wild Card race will be prime must-see TV over the next two and a half months. And when the final cards are dealt, the biggest post season loser in baseball this year will be decided by the intense battle going on in the AL Central.

The Minnesota Twins (72-48, +128 DIFF) and the Cleveland Indians (72-49, +82 DIFF) will face each other only six more times over the next month and a half, but the rest of the Twins’ remaining schedule looks pretty, pretty good:

If the Twins and Cleveland play good tight ball right down to the finish line, the loser will likely still take one of the two AL Wild Card slots. 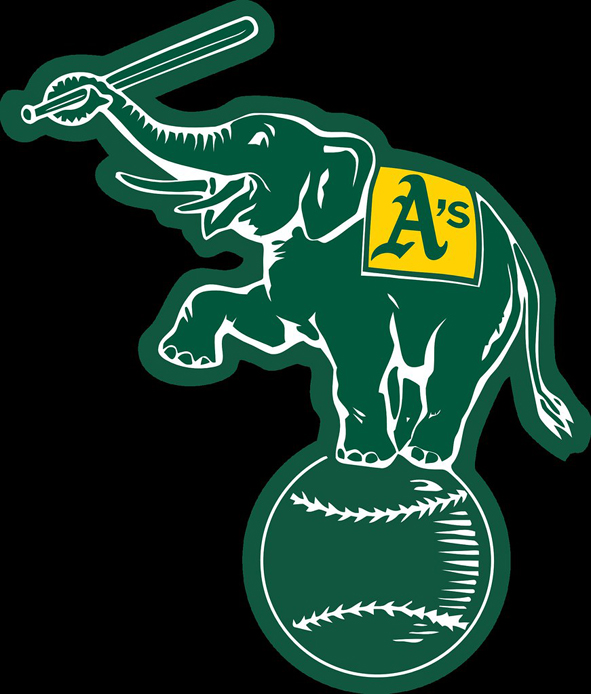 Which leaves two of the most dynamic teams in baseball, Oakland and Tampa, fighting over the final Wild Card seat at the post season table come October.

All of which points to a potential feast of great baseball over the final month of the 2019 season. And hopefully during the final week.

It reminds me of the unbelievable finish to the 2011 season.

The MLB Network was only in its third broadcast year when they featured full coverage of the final day of the 2011 season.

What unfolded was an astounding series of games between St. Louis and Houston, Tampa Bay and the Yankees, and Boston and Baltimore to decide two playoff spots. Incredible defense and breathtaking clutch hitting made it one of the best nights of baseball I’ve ever seen.

Let’s hope we see that kind of electric play in the final days of the 2019 season: multiple screen MLB Network coverage of teams driving hard to win with absolutely everything at stake.