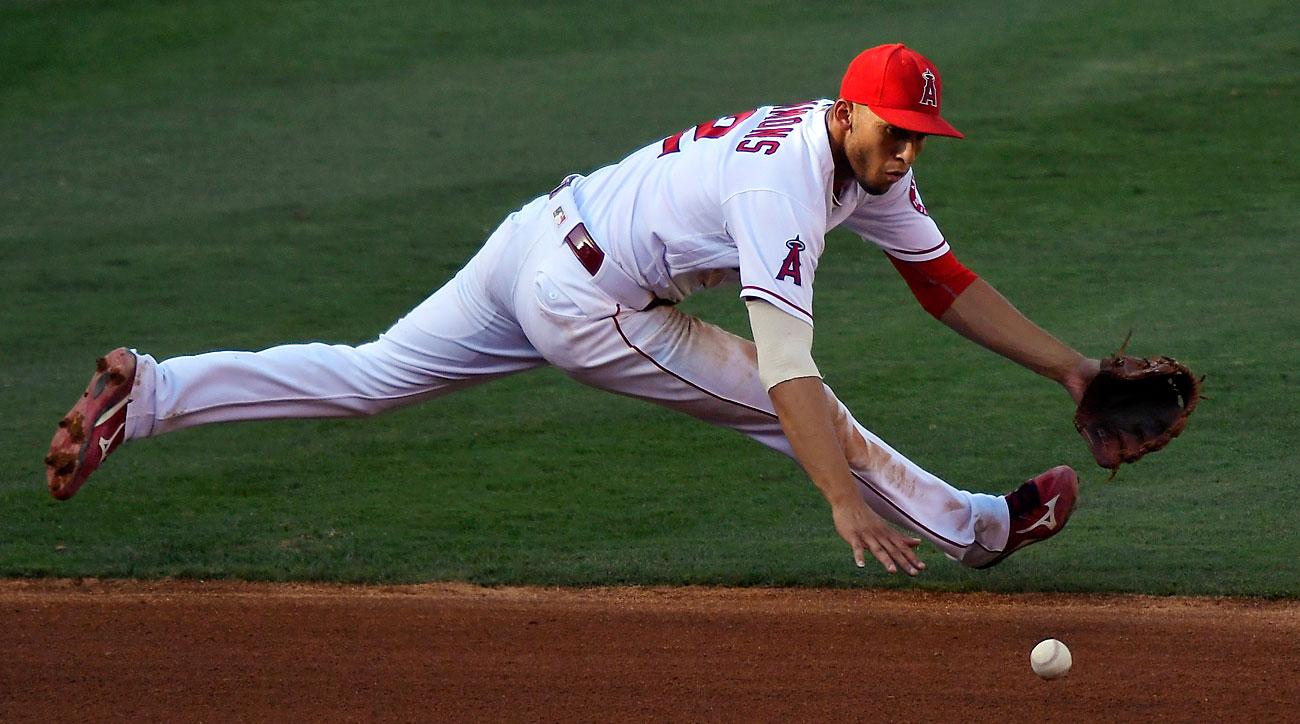 The call for the Twins every season is to supplement their pitching staff. More often than not, the Twins are left in the dust when it comes to adding the top pitching free agents on the market, but nearly every year since Derek Falvey and Thad Levine took control of the team, they’ve done something a little more under the radar in an effort to bolster their pitching staff.

Obviously, adding Kenta Maeda was pretty overt, but the Twins also signed Josh Donaldson, who, while well known for his bat, is also a very good fielder at third base. That is a very good position to have a strong fielder at. In their first offseason in command, the Twins’ first move was signing Jason Castro to catch, primarily  because he was an acclaimed pitch framer.

This year, the move was to add former Angels and Braves shortstop Andrelton Simmons. Simmons is not an offensive threat, but he has been described as one of the best defensive shortstops since Ozzie Smith played. Simmons has signed on a one year deal, with Jorge Polanco moving to second and Luis Arraez, who is potentially a batting champion, moving to a super utility role. Combined with Donaldson at the hot corner and Byron Buxton and Max Kepler in the outfield, the defensive range will reduce batting averages on balls in play, and will elevate the performance and confidence of the entire pitching staff.

A defensive upgrade at shortstop was one of the things mentioned among sports writers and bloggers that I wasn’t necessarily sold on as being terribly important. There is no doubt, however, that Simmons is an upgrade on defense, but the question becomes the cost to other parts of the roster makeup. Will Arraez be able to play in as many positions as the team hopes, a la Marwin Gonzalez? Tere is some flexibility if he doesn’t fit as seamlessly everywhere, of course, but this is a good roster, and will be challenging to shoehorn him in. Not only are there defensive questions that will need to be answered outside of the core 4 positions, but one has to wonder, not only about Arraez’s defensive prowess, but also his ability to remain as successful at the plate without the consistency of an assured spot in the field and in the lineup every day.

Even under the best case scenario, the balancing act will be the improvement of the overall defense versus the loss of value when giving at bats to Simmons and taking them away from a player who is likely more adept at the plate. Simmons will almost certainly be the weakest batter in the lineup for the Twins, and will also be surpassed by most, if not all of the bench as well. The Twins believe that this is an improvement for the roster, and now we can wait to find out if they are right.