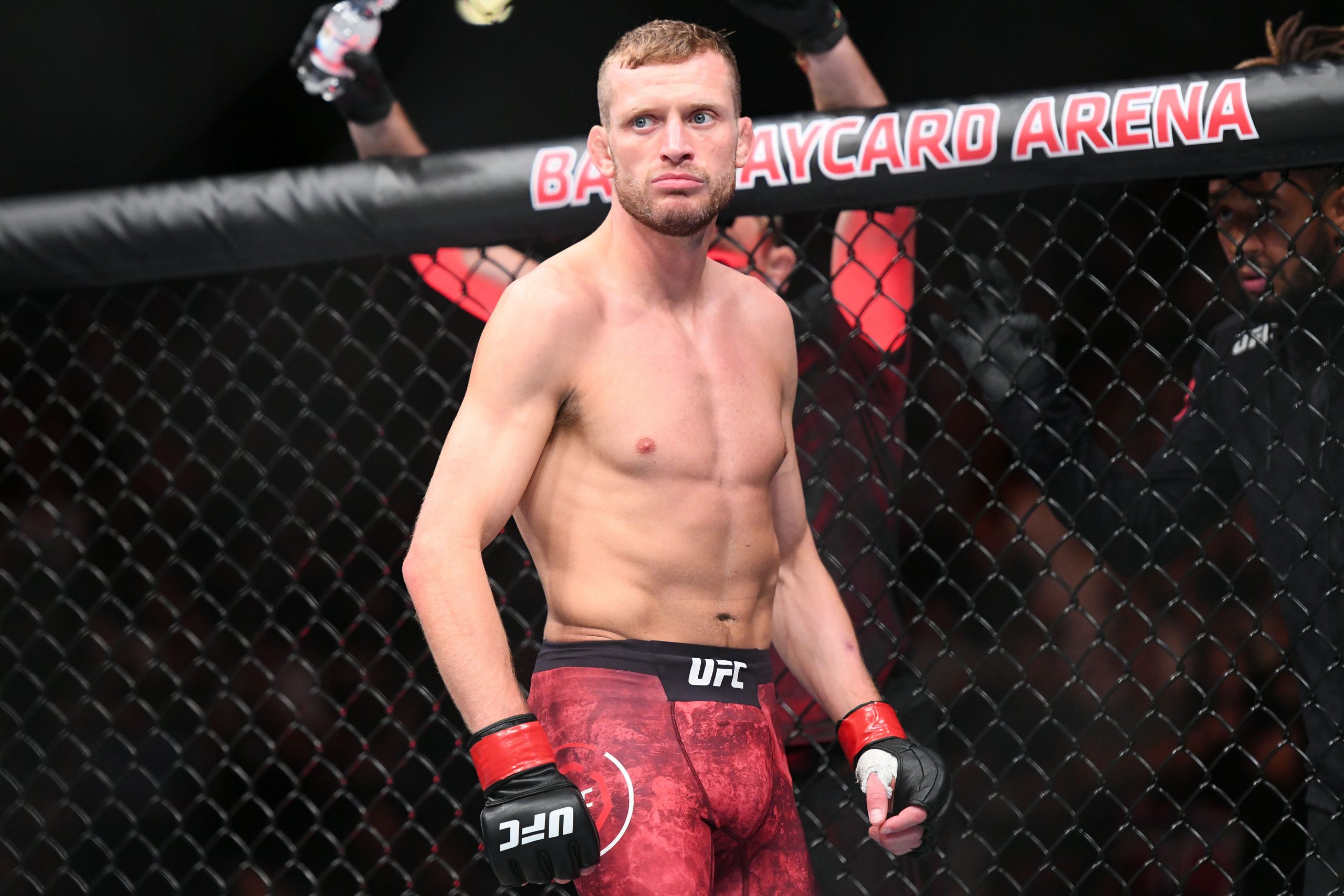 For those that might not remember the small details, Fight Island got started with an absolute bang. I’m, of course, not talking about the main event of that card, but the first actual fight. The violence we were blessed with took from then until now to return to the cage, so we’re here to remind you how good it was.

People might not remember, but this is a man who roughed up and outgrappled Marlon Vera. He looked great doing it and it’s just a taste of what he’s capable of on the ground. While that’s still his best attribute, the development of his hands has come so far. Once thought to be kind of one dimensional, he’s began to flash the leather more and the result last time out showed it. He KO’d Martin Day in the first fight on Fight Island and did so in brutal fashion.

The aforementioned fight with Martin Day was now nearly a year ago. Having had the first fight on Fight Island could have been a huge momentum builder for his career (especially when you add in that he is now on a two-fight win streak), but he broke his jaw in the process. Now he finds himself looking to remind people of those abilities.

This isn’t the first time long layoffs have derailed his career a bit either. He’s had two different spells of nearly two years off before, and that’s just since coming to the UFC.

Jonathan Martinez is a sharp striker out of Factory X. You can expect him to go in there and want to crack with Grant and perhaps even get the better out of that exchange. The difference is that while Grant will be able to stand and trade with Martinez and hold his own at least to a degree, Grant has a clear grappling advantage. Martinez has only stuffed about 60% of the takedowns shot on him, which includes giving up three takedowns to Wuliji Buren. Grant’s takedowns will likely lead to success and control for him, but even if they don’t, they’ll be enough to affect the aggression in the striking from Martinez.