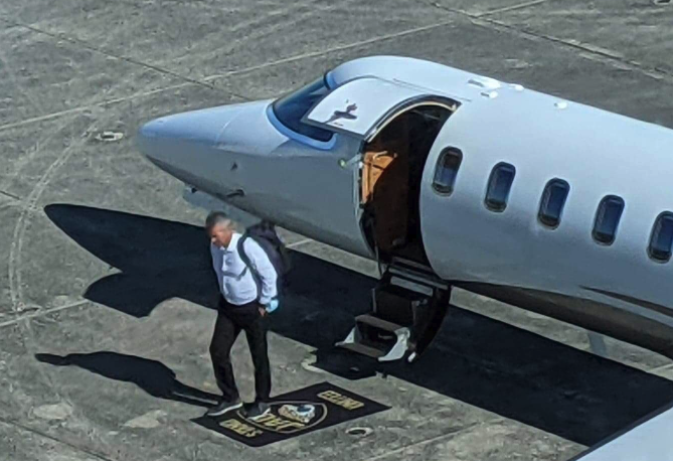 The Jacksonville Jaguars, ironically, lost so many games this season that they’ve become one of the most attractive destinations for potential head coaches.

And, lucky for them, one of the winningest college football head coaches may have landed on their doorstep.

Urban Meyer coached Ohio State to three Big Ten titles during his tenure as head coach, and the Jags have been courting him hard. Lucky for them, they won only one game last season, giving them the rights to the No. 1 overall pick.

As such, the team has plenty of options, with the opportunity to either receive the trade haul of a lifetime, or possibly select Trevor Lawrence. And while it doesn’t seem Meyer has been pursued aggressively by other NFL teams, the Jaguars clearly are interested in hiring him. In fact, he was seen getting off a plane in Jacksonville on Thursday — sparking rumors.

It will be interesting to see if the Jags get their guy.