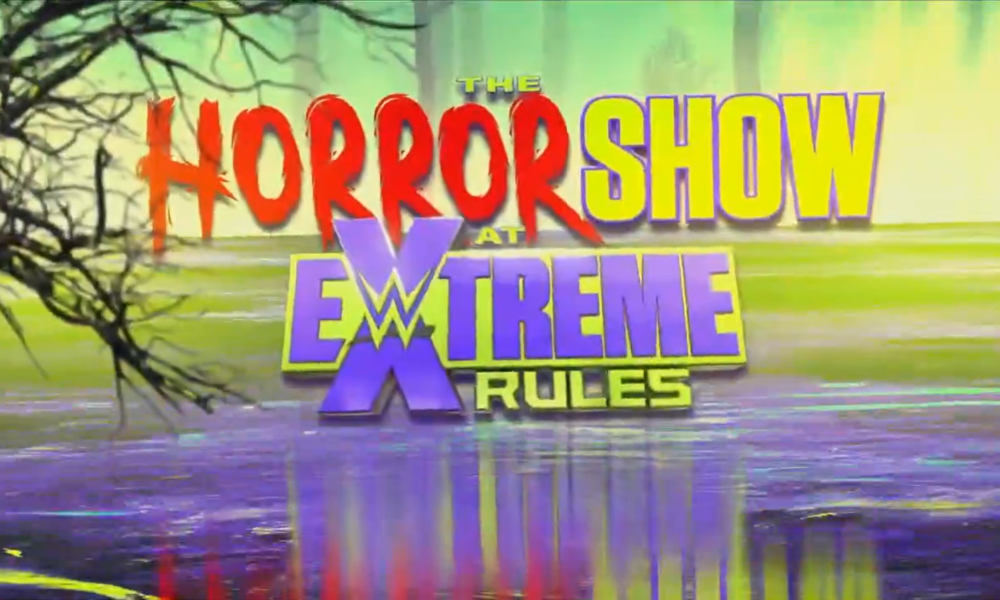 WWE Extreme Rules will be airing on the WWE Network this Sunday. The show will be held at the WWE Performance Center in Orlando Florida with PC trainees in attendance. Before the show begins, I would like to give my predictions for the matches taking place in the order I think it should be booked.

The New Day vs. Cesaro and Shinsuke Nakamura In A Tables Match For The SmackDown Tag Team Championship

Prediction: Start off the show hot and extreme with these guys going through tables. At this point, I would probably give the tag team titles to Nakamura and Cesaro. There’s not much competition in the division on SmackDown lately so I think to freshen it up, Cesaro and Nakamura should win it. 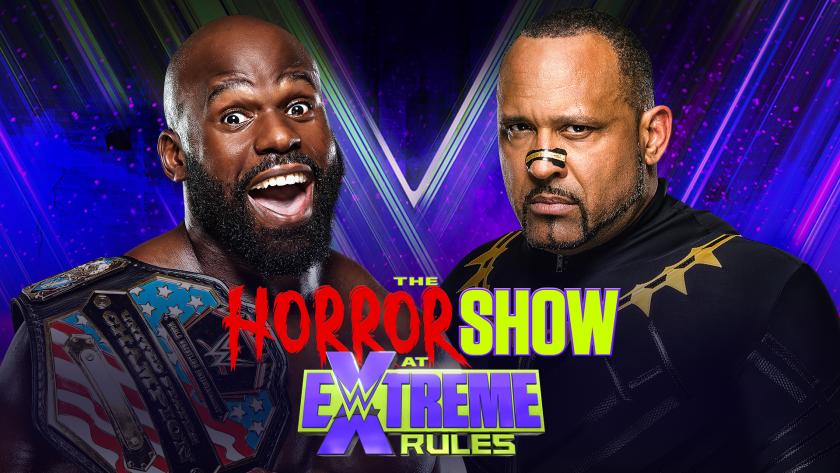 Apollo Crews vs. MVP For The United States Championship

Prediction: Most likely, I believe that Apollo Crews is retaining. MVP is better suited to be a manager for Bobby Lashley and other people he will recruit in the Hurt Business group. 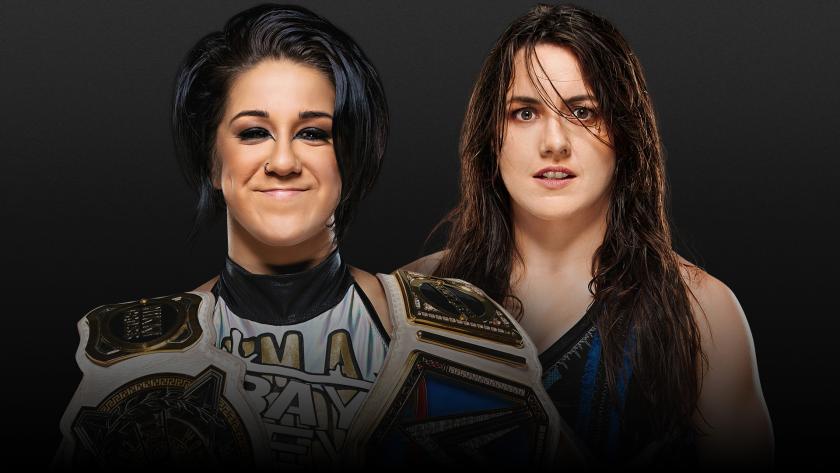 Bayley vs. Nikki Cross For The SmackDown Women’s Championship

Prediction: I don’t see Nikki winning the title. Bayley has been doing great work as a heel champion and I feel the end goal in it is to have Sasha take it from her. 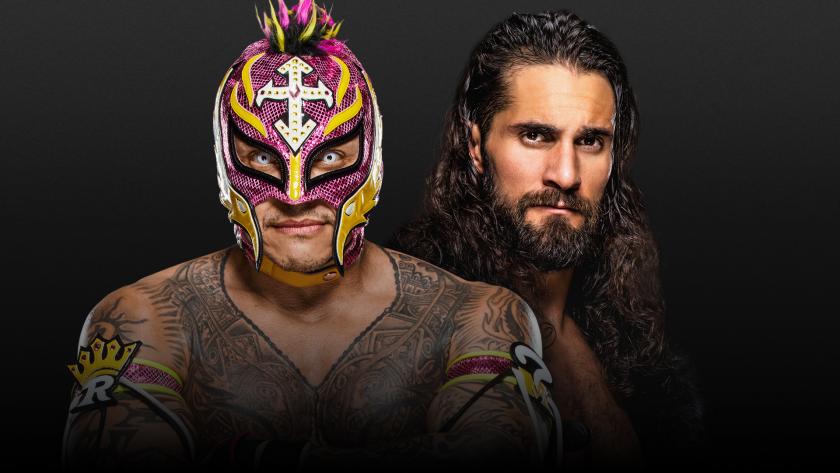 Seth Rollins vs. Rey Mysterio In An Eye For An Eye Match

Prediction: This one is kind of tricky considering Rey Mysterio’s contract status with the company. It could go either way with Dominic betraying Mysterio and giving him the win or Rey getting his revenge. If I had to venture a guess, I’d probably have to go with the safe bet and have Rey get his revenge, taking out Seth’s eye to get the win. 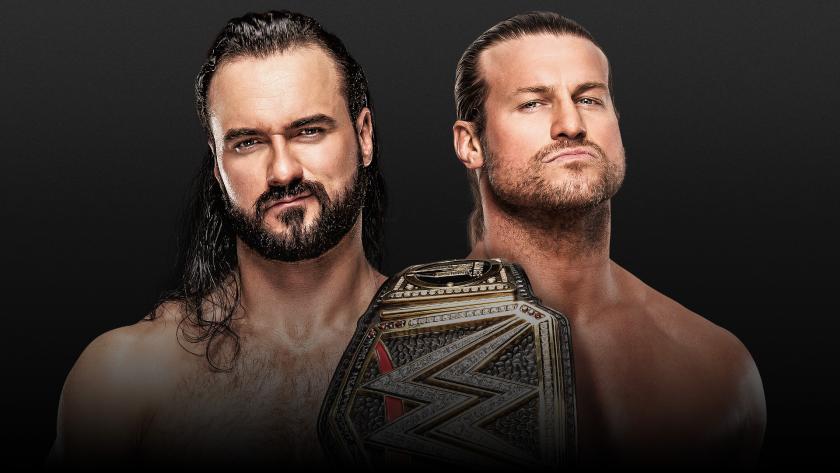 Drew McIntyre vs. Dolph Ziggler For The WWE Championship In A Stipulation Yet To Be Determined

Prediction: I’m not sure what the stipulation will be but it maybe something like if Drew got disqualified or counted out he loses the title or if he uses the Clay More Kick he loses the title. Whatever the stipulation is, there is no way Dolph is walking out the champion. Drew McIntyre will in fact continue his reign and might defend it against Randy Orton for the title at SummerSlam. 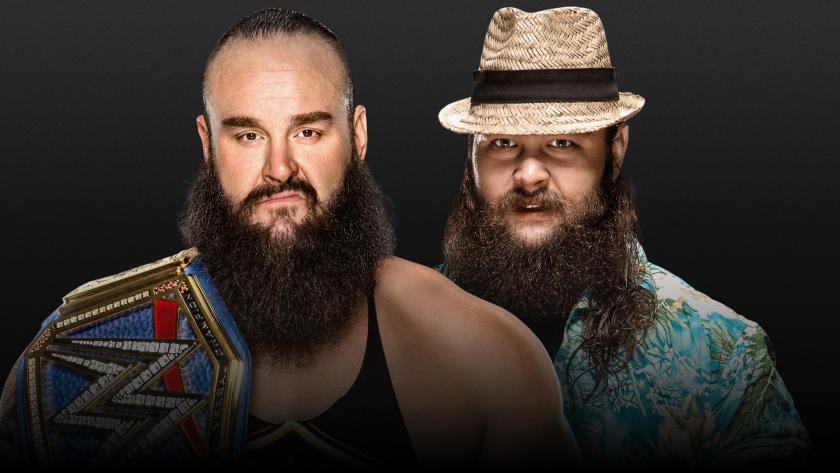 Braun Strowman vs. Bray Wyatt In A Swamp Match

Prediction: I’m sure we are going to see a lot of freaky scenes during this cinematic match. Since it’s a non title match (lord knows why), Bray Wyatt gets the win somehow. His win will lead to Braun eventually defending the Universal title against The Fiend at SummerSlam when The Fiend will probably appear during the match to cost Braun the win. 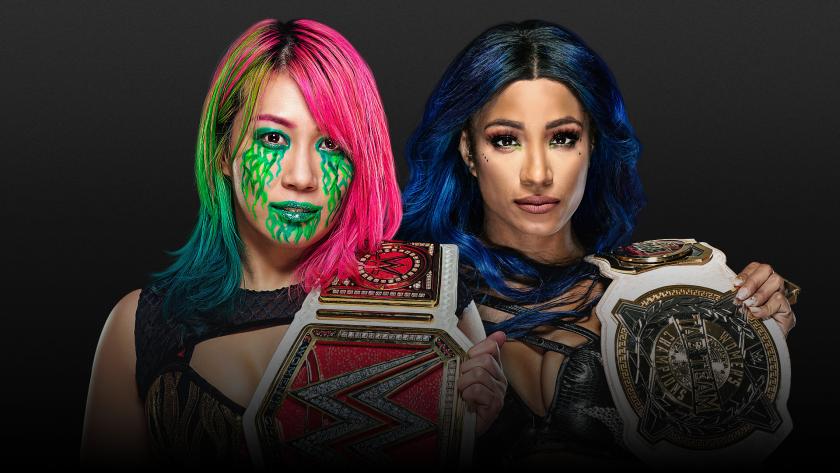 Asuka vs. Sasha Banks For The Raw Women’s Championship

Prediction: I pick this match to main event for two reasons: 1. I feel as though they have put more focus on Sasha, Asuka, and Bayley more than anything else building up to this show and 2. WWE has been celebrating the 5 year anniversary of the Women’s Evolution which they have been highlighting this past Friday on SmackDown and Sasha was one of the women that made her debut on the main roster that night. I don’t see Sasha winning the title. I see Bayley accidentally costing her the match which will cause more tension for their eventual feud and Shayna Baszler will attack Asuka after the match to set up their Women’s title feud.

I’m not expecting too much for this show but I think those results are the way to go. That’s how I see the show should go down and I hope we get an enjoyable overall show on Sunday.