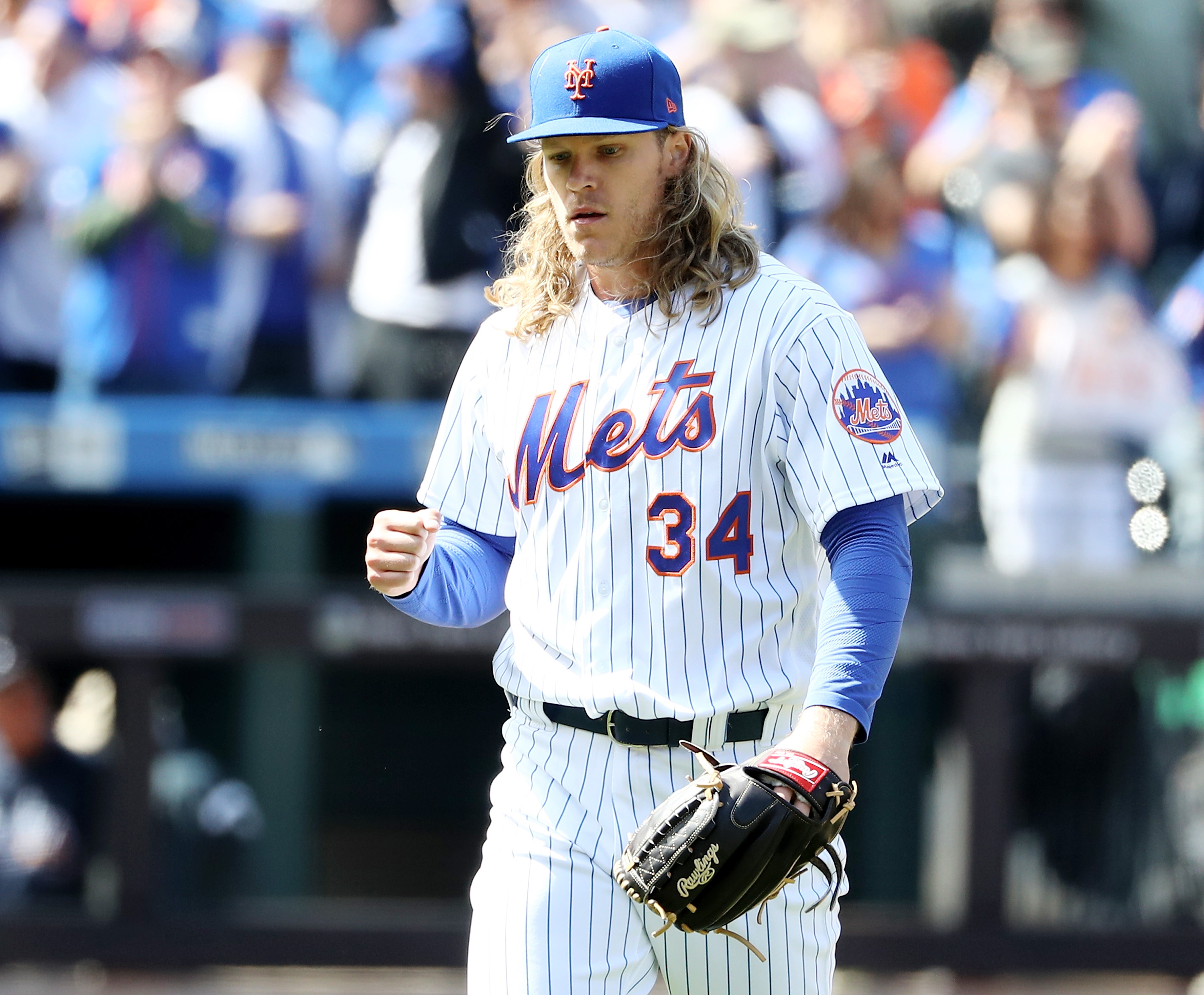 It’s only been a couple days since the MLB made its triumphant return around the country in games that actually count, but a lot of cool stuff has already happened.

As ESPN’s Tim Kurkjian says frequently, the beautiful part of baseball is you can head to the stadium every single night and see something that’s never happened before. With all the action taking place, we’ve taken the time to set aside as many tweets as we can find containing cool stats, facts or just a plain old observations of what’s going on.

Since baseball is played on a daily basis, there are tons of opportunities for this kind of stuff to happen, so we can safely assume the the following 21 tweets are just the beginning of something wonderful in 2017.

So many different cultures and backgrounds come together each spring and summer.

There were multiple walk-off wins on the first official day of the season for the first time since 1998.

There have only been nine #OpeningDay starts in history with 10+ Ks and 0 BB.

These two guys are both pretty good pitchers, don’t you think?

As it turns out, Madison Bumgarner is also pretty good with the bat.

The San Diego Padres are rebuilding, but remnants of their most recent attempt at being a contender are still all over their payroll.

If you’re going to break a record, you might as well get it over with as soon as possible so you can enjoy the rest of your day.

Noah Syndergaard likes to throw just about everything hard. Hopefully the blister he dealt with on Monday won’t linger too long.

Bryce Harper hit his 5th career Opening Day HR. That's the most such HR before 25th birthday in the Live Ball Era (since 1920).

Bryce Harper just played in his fifth career Opening Day game. Clearly, he enjoys getting off to fast starts.

The interesting tidbit here is that Yasmani Grandal‘s two-homer performance from both sides of the plate was only the third such occurrence in MLB history on Opening Day.

The Twins have scored 7 runs today. They didn't score 7 runs until their 13th game last year and did it just twice in their 1st 36 games.

The Minnesota Twins also started the 2016 season 0-9 en route to a 103-loss campaign. Whether they’ll be a lot better or not this year is yet to be determined, but at least 2017 isn’t so painful at the moment.

The Diamondbacks had 5% chance to win with 2 outs and no one on in the bottom of the 9th, according to @EliasSports win probability model.

The very definition of snatching victory from the jaws of defeat.

Before 1982, never had more than 1 team batted their catcher 2nd on Opening Day. Two teams have already done it so far this year.

Times, they are a changin’. Ron Burgundy may have never heard that song, but some managers around baseball have.

Clayton Kershaw is good just about all the time, but he’s even better on Opening Day. Facing the San Diego Padres each of the last two years doesn’t hurt, either.

Cesar Hernandez led off the season with a HR; it took him 194 PA to hit his first homer in 2016

Cesar Hernandez still managed to hit a career-high 6 home runs last season, so maybe he’ll enjoy even more of a “power surge” in 2017.

Jeremy Hellickson is the first @Phillies pitcher in 99 years to hit an Opening Day triple. Last was Erskine Mayer in 1918.

Jeremy Hellickson is earning every bit of that $17.2 million salary this year already!

A popular American League Rookie of the Year pick, this probably won’t be the last cool thing Andrew Benintendi does for the Red Sox.

Pablo Sandoval knocked in Boston's first run of the season…. on an infield single. The Panda is back.

Infield single and Pablo Sandoval rarely ever go together, but they did this week.

Can we talk about how Carlos Martinez struck out the side on three different pitches? 100mph heat, 90mph Changeup, 89mph Slider. Crazy. pic.twitter.com/cgNQ1ayzKI

This is the epitome of having a full arsenal of pitches to retire hitters on a consistent basis.

At 36-20 all-time, the New York Mets are one of the MLB’s best on Opening Day. Clearly, they don’t just like to win in Game 1, they like to do it convincingly.

Most of these names are shocking, but one isn’t — unless you fully expected Bumgarner to land on this list at some point during the year.

It’s been a very entertaining first few days of baseball, and thankfully, there’s still plenty to be played before the calendar flips to November.