Here’s Another Reminder That Jose Altuve Is a Hit Machine 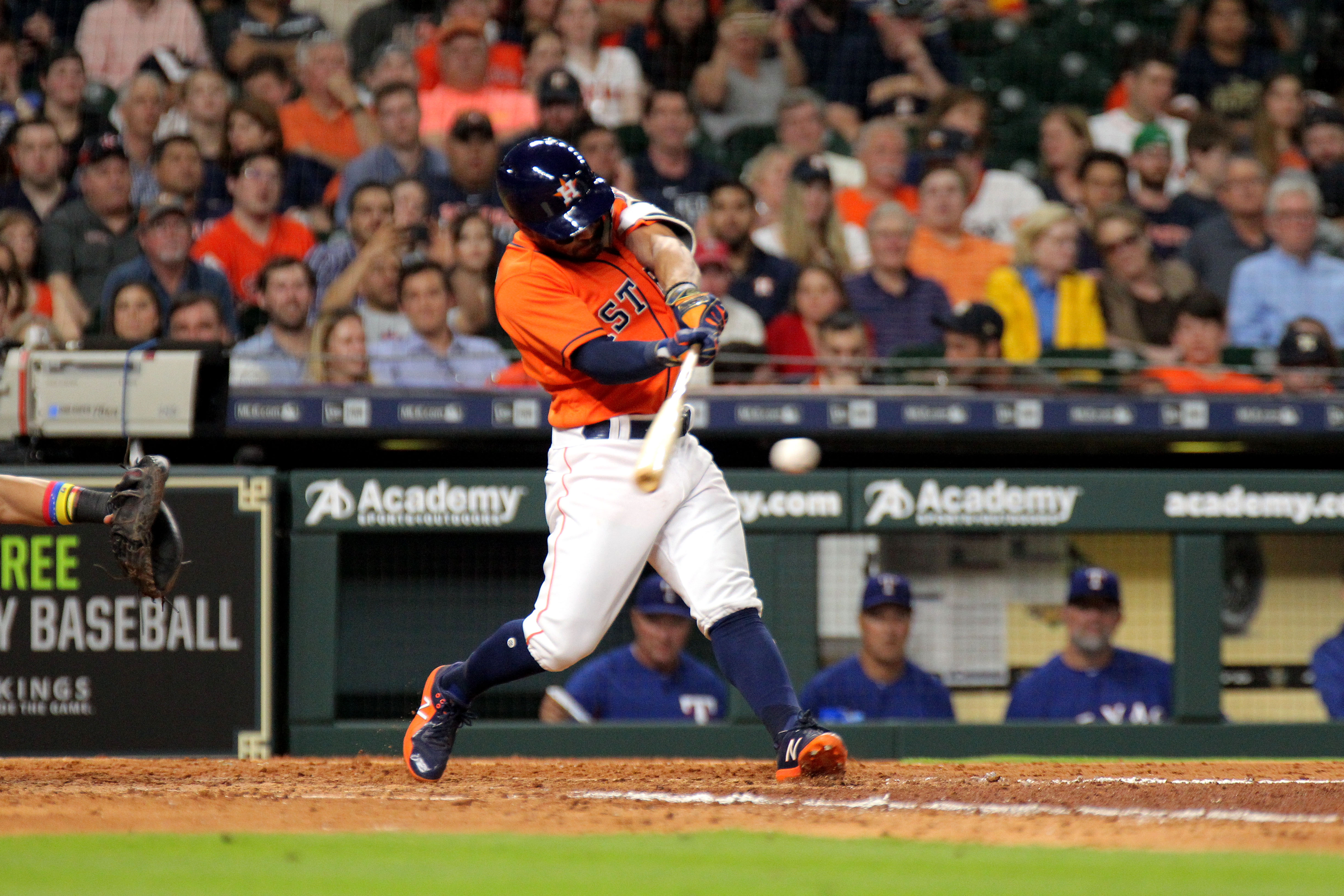 Houston Astros second baseman Jose Altuve excels at a number of things on the baseball diamond, but there’s been one constant throughout his career — the dude just knows how to hit. It’s one of the main reasons why he’s been such a valuable player.

After collecting 61 base hits during his rookie season in 2011 (57 games played and 234 plate appearances), Altuve has consistently racked up more hits than games played during a full year of work. He’s appeared in at least 147 games for the last six seasons entering 2018 and has never finished with fewer than 167 hits.

The second baseman’s last four seasons have especially been notable, too. He’s won the American League batting title on three different occasions while leading the league in hits every year since 2014. Each of those campaigns included at least 200 knocks.

Since he’s been in the big leagues since his age-21 season, Altuve is already reaching certain milestones despite just being 28 years old. Tuesday night marked the 1,000th game of his accomplished career, a contest in which he recorded his 1,272nd hit.

It was just a simple single, but MLB.com’s Brian McTaggart helped shed some light on why it was significant.

Astros second baseman Jose Altuve played in his 1,000th career game and collected his 1,272nd career hit with a single in the third inning last night. The only foreign-born player with more hits in his first 1,000 games is Ichiro, who had 1,414.

Outside of remembering how ridiculously good Ichiro was during his first tour with the Seattle Mariners, this shows how consistently excellent Altuve has been at the plate.

To help drive this point home even further, McTaggart compared Altuve’s first 1,000 MLB games with some esteemed members of the illustrious 3,000-hit club.

How Altuve stacks up against some others through first 1,000 games:

Among the four retired players listed here, Rod Carew finished with the fewest career hits (3,053). The most intriguing comparison of all is with Pete Rose, as his 4,256 hits are the most in big-league history. This obviously doesn’t mean anything right now, but it provides some perspective on Altuve’s performance, along with the kind of trajectory he’s currently on.

Altuve has built a reputation on being a hit machine throughout the early part of his career. As long as health stays on his side, he’s seemingly set himself up for a shot at joining Rose, Carew, Derek Jeter, and Craig Biggio in the 3,000-hit club.

And while anything can happen at this point, it appears there’s a decent chance he’ll be passing at least a couple of them before hanging up his spikes. 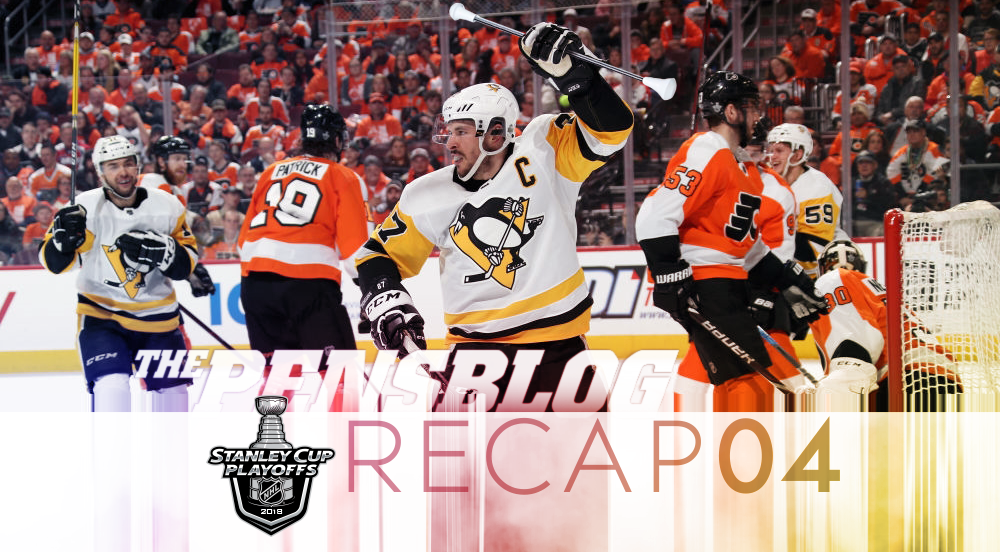 Ladies and gentlemen, it is with heavy heart that I must announce that the Penguins are starting to roll. Stop me if you’ve heard this...