10 MLB players off to disappointing starts in 2018 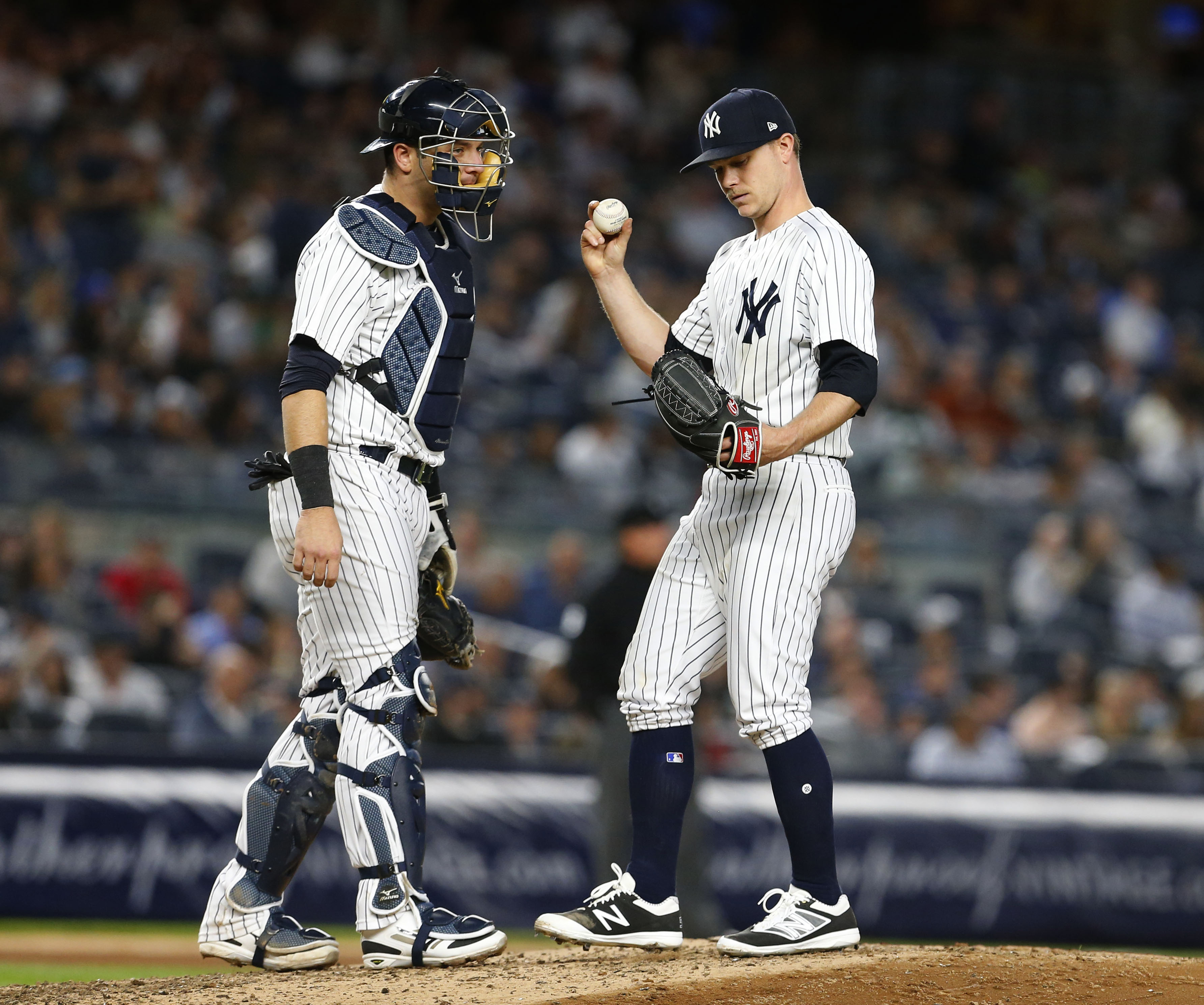 10 MLB players off to disappointing starts in 2018

While many ballplayers try to not think about the past, there are a handful of that’d like to hit the rewind button and start the 2018 season all over again. There’s still plenty of time to climb out of an early-season slump, but they haven’t put themselves in the best position as we approach Memorial Day.

For one reason or another, the following 10 MLB players fall into that group. After a rough month-and-a-half, they’re looking for ways to kickstart their respective seasons into high gear (and since we already dug deeper into the struggles regarding Paul Goldschmidt and Matt Carpenter, they’re not included on this list).

The New York Yankees have one of the league’s best starting rotations, but 28-year-old right-hander Sonny Gray has barely contributed to that effort.

He’s struggled to a 6.39 ERA and 5.32 SIERA to go along with a suppressed strikeout rate (17.2%) and inflated walk rate (12.9%) through 38 innings. While he’s allowing hard contact (36.4%) at a much higher rate than usual, there are two things that really stick out about his poor performance: fewer ground balls and a shift in pitch mix.