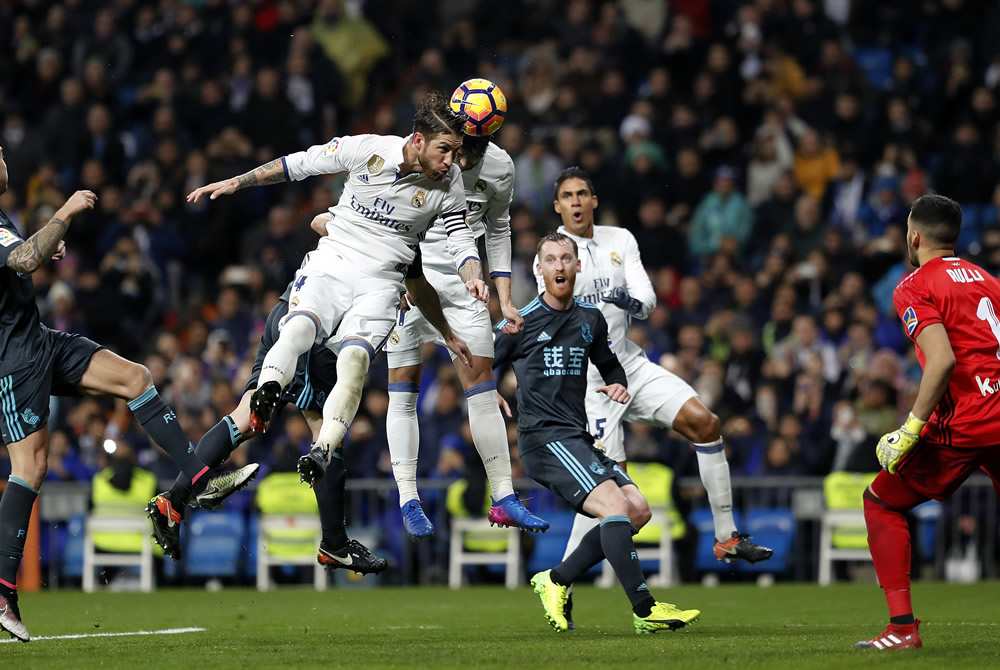 Almost unbearable tension between billion dollar Spain and almost billion dollar Portugal.  If you watched the game and were bored, there is always the U.S. Open.  There were goals galore in a 3-3 draw, along with the drama you would expect from reblending the Barcelona and Real Madrid rosters.  The sport’s two most nefarious practitioners of fouls and simulated agony, Pepe and Diego Costa, could practically have put on an entire show by themselves.

The crazy thing is that the game was well-played, but both sides were not at their best.  The tournament is almost at a full boil, and we are just warming up.

Sergio Ramos said recently that he didn’t feel too bad for his half body slam on Egypt’s Mo Salah in the Champions League final.  The Spanish captain said that if the striker would only get an injection in his shoulder he could play.

But on his 26th birthday, Salah sat out his squad’s first group stage match and watched as Jose Gimenez willed in header for a late 1-0 Uruguay win.  Watching the goal, Ramos was surely thinking that he would have scored the same way in the same situation.  Perhaps he was right about Salah: if you’re fit enough to suit up, then you’re fit enough to play.  Egypt will surely beat Saudi Arabia later in the group stage, and its hope of advancing will depend on beating Russia.

This match displayed some of the best aspects of the World Cup: an intercontinental affair between two quality teams trying to impose their styles.  Uruguay sat back looking for an early Egypt mistake, a tactic that nearly paid off for an apparently out-of-form Luis Suarez on a couple of occasions.  After the half,  Oscar Tabarez pushed his squad further up field to pressure the ball.  Egypt played resolute, compact soccer, but without Salah they were punchless around and in the box.

“Giant” day tomorrow.  Another billion dollar team, France, takes on Australia, which oddly qualifies out of the Asian region these days.  If you squint enough to make the Aussie’s yellow kits look white, you can pretend they are the US.  The field will be tilted downhill for the French, who have left home about 20 players who would be stars for any other team.

Denmark vs. Peru might be a classic.  Two very skilled teams who know how to win in the two best confederations in the world.  Denmark’s Christian Eriksen is in the pantheon of the world’s great midfield geniuses.  As an athlete, he looks unable to do 20 push-ups, but as a soccer artist he has few peers.

Argentina plays the tournament darling Iceland.  No one wants Iceland, a hard charging bunch of brawny warriors with self-belief.  Argentina is a top-heavy team with a lethal front five led by Messi and unconvincing midfielders and defenders.

Croatia vs. Nigeria will be incredible fun.  Both teams have flair and talent, and will be convinced they can win.  Croatia’s Modric is even more highly rated than Denmark’s Erikson, and Nigeria’s Iwobi is beginning to fulfill his superstar status.