The Seattle Mariners have become experts in winning one-run games 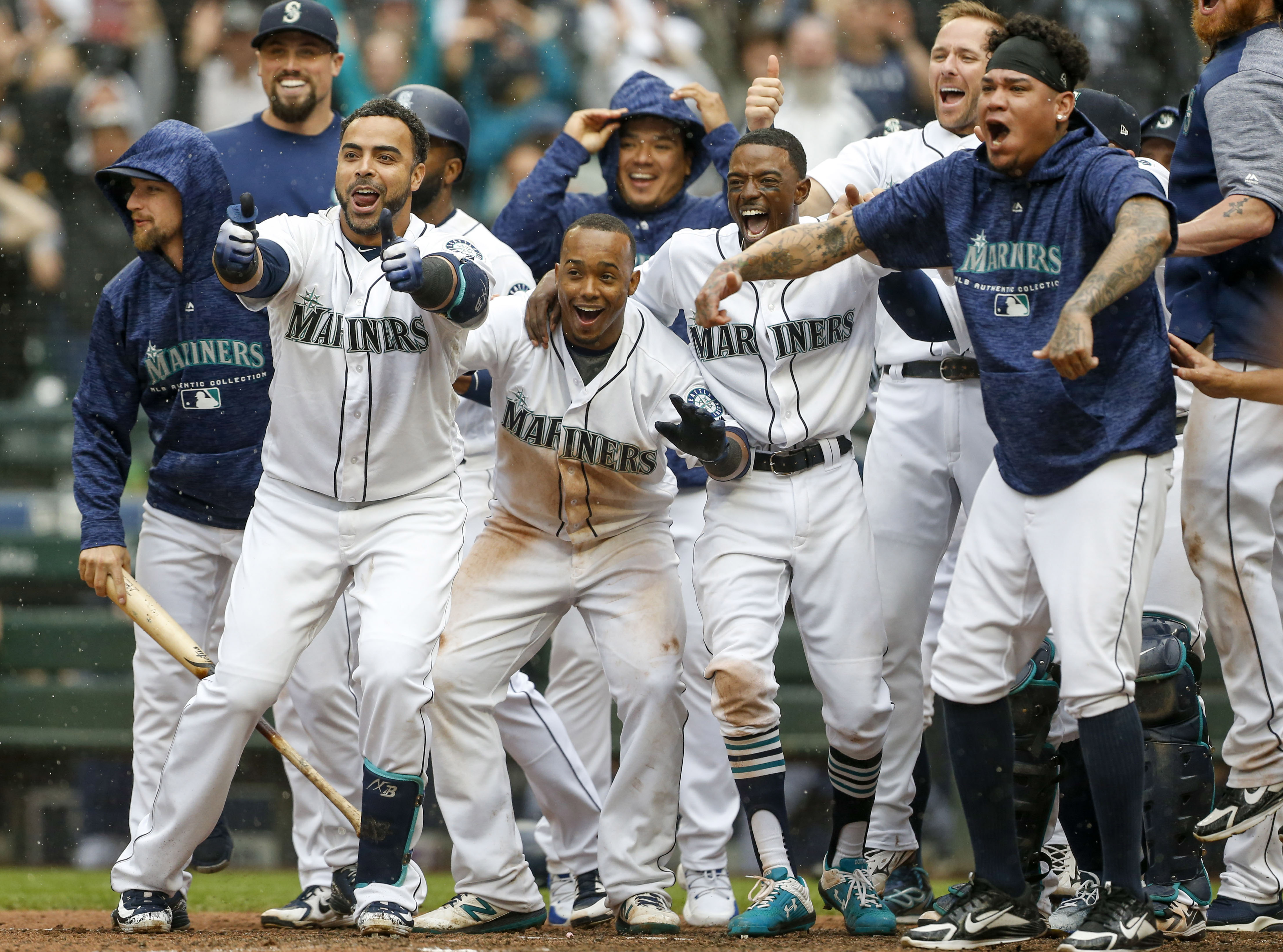 The Seattle Mariners have become experts in winning one-run games

We just talked about how dominant the Houston Astros have been during their current winning streak, which has now reached nine games. It doesn’t matter what they do right now, though, because they can’t seem to shake the Seattle Mariners.

Houston improved to 46-25 after beating the Kansas City Royals Friday night by a score of 7-3. That put the pressure on Seattle to keep pace, which they were in danger of not doing — entering the seventh inning against the Boston Red Sox, there were staring at a 6-4 deficit.

All they did was score three runs between the seventh and eighth innings before Edwin Diaz shut the door in the ninth to secure a 7-6 victory. That allowed the Mariners to remain just a half-game behind the Astros in the American League West.

The @Mariners came back to win 7-6 over the Red Sox. Seattle has now won 22 one-run games, the most in MLB history in a team's first 70 games.#truetotheblue

The Mariners own a 45-25 record heading into Saturday’s action, meaning that just under 49% of their total victories have come in this situation. It’s pretty interesting to take a peek at each squad’s run differential, too — the Astros lead the league with a +146 mark, while Seattle is currently 12th with a +27 mark.

It’s rather clear that the Astros are the more dominant team — entering Saturday’s action, they lead the league in fWAR for both pitching and on offense. But the Mariners aren’t too far behind.

Seattle’s pitching staff has produced 8.5 fWAR as a group thus far, which is sixth-highest in baseball. The 10.8 fWAR their position players have produced is a top-10 mark, but their 109 team wRC+ is fourth highest.

Mitch Haniger, Nelson Cruz, and Jean Segura have been leading the way on offense, and even Denard Span has a 143 wRC+ through his first 52 plate appearances with the club.

Winning one-run games at this pace is hard to do for any period of time, let alone an entire year. Common sense says regression is going to hit sometime soon, but who knows when. After all, the 2016 Texas Rangers produced the American League’s best record at 95-67 despite a -4 run differential. Crazier things have happened, ya know.