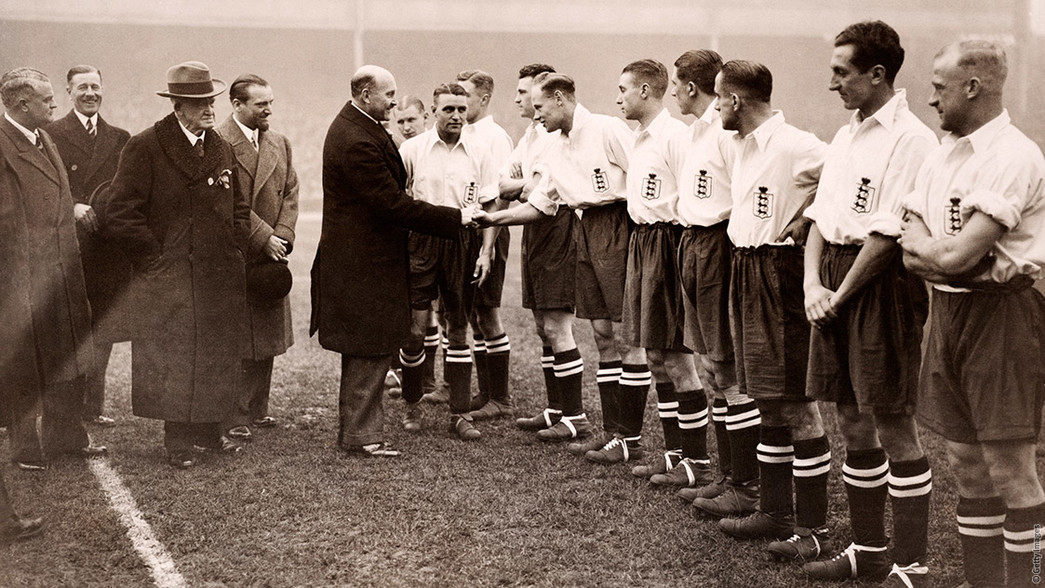 In the 1920s, the English coach Herbert Chapman had a revelation: too much attacking football can be bad for a team.  By continuously possessing the ball, a team allows its opponent to keep its shape and seize opportunities on the counterattack.

This idea is the eternal psychic conflict being played out in world soccer.  Great teams like Barcelona and the Spanish team on display in Russia want the ball all the time and average 60-70% possession.  But as we saw today, teams like Iceland and Australia can be effective by staying compact behind the ball and counterattacking when space opens up.

As I mentioned the other day, who the hell wants to play Iceland?  Indeed, Argentina got Vikinged 1-1.  Messi missed a penalty.  Argentina looked like crap.  Biglia and Banega are sub-par playmakers.  But they did not lose, and may be taking a page from past Italian winning sides:  build gradually as the tournament progresses.  I am unconvinced though.

Australia came out against France playing hybrid rugby/soccer.  Dr. Evil doppelgänger Aaron Moy was assigned the destroyer role for the Socceroos, and he clawed and mugged enough to make the French want to scream and cry “Maman.”

The French had to resort to its own titular rugby player, Olivier Giroux, who duly substituted with his head bandaged.  This was a game the French were happy to leave behind, and it labored to a 2-1 victory.  On a historical side note, Antoine Griezmann’s penalty goal was the first significant VAR (video assistant review) call in World Cup history.

Another intercontinental match, Peru vs. Denmark, was the match of the day, Denmark’s Eriksen and Poulson combing for the only goal in a frantic game.  Peru, back at the World Cup after 36 years was fast, bright and direct, but bungled its chances in front of goal.  They played well enough to suggest that they can get points against France and through, but Australia’s “ruggasocc” will be a sterner test.

Eriksen was thwarted for most of the game, but is the type of player who only needs a sniff.  He slotted Poulson through perfectly who dinked it short side for the winner.  Pulson who wears his middle name Yurary on his shirt, worked like a draught horse yesterday.

Germany vs. Mexico today and Brazil vs. Switzerland.  Mexico will look like world-beaters for fifteen minutes, Germany will absorb the body blows and that will be that.  Brazil is the one team that looks like it can go wire-to-wire in 30 days.  They are as perfect a combination of steel and silk as any team here, and the favorite.  Willian has kicked his junk food habit, and is playing like he owns a Kale farm.