GMJR Actually Does It, Signs Jack Johnson (And Matt Cullen) 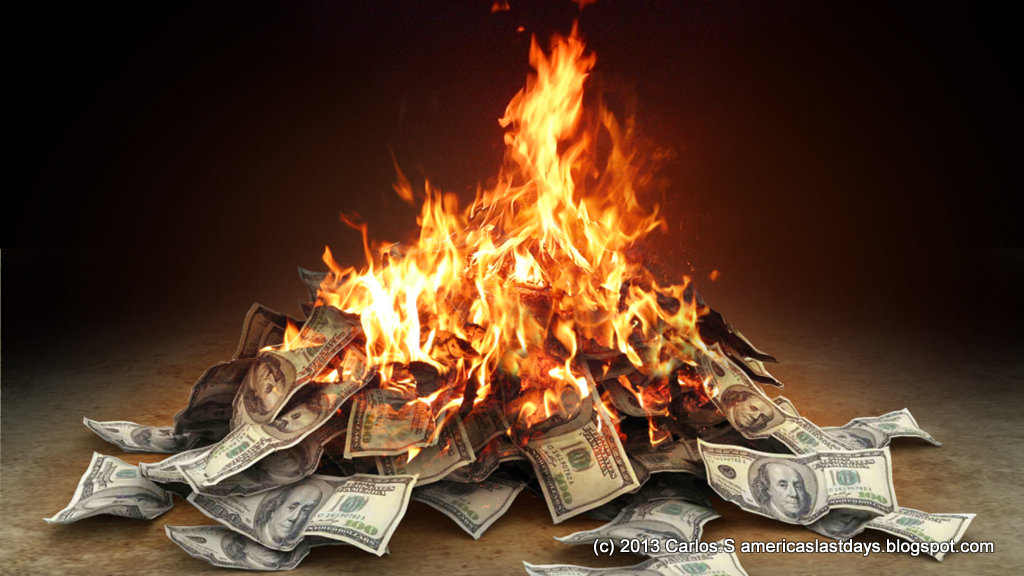 GMJR Actually Does It, Signs Jack Johnson (And Matt Cullen)

All of our nightmares are officially a reality, despite all of the warning signs and previous good moves.  Just days following opening up $5.25M in cap space, GMJR spent $3.5M of it in each of the next 5 years on Jack fucking Johnson instead of someone decent (or no one at all).

The Penguins have signed defenseman Jack Johnson to a five-year contract for an average annual value of $3.25 million. Welcome to the team!

Make no mistake, Jack Johnson sucks.  He’s sucked his entire career, is 31, and has lost at least 6 steps over the course of his 12 year NHL career.

In each bucket, he is on the ice for more against than for. That is simply not good.

It was just one bad year…

steve, if you went to a car dealership for a specific car and they didn't have that, you wouldn't go buy a wheelbarrow to commute to and from work, would you?

The notion that you have to sign someone in FA and it’s okay to sign a bad player because the pickings are slim is the most asinine defense of signing a bad player.  Just don’t sign anyone- it’s not difficult.  Ain’t much more to say about this that hasn’t already been said.  No amount of “it could be worse” will make this a good signing.  There’s no silver lining.  This isn’t NHL 11.

Hopefully it all works out.  Hopefully he manages to come here and be good all of a sudden under the tutelage of Sullivan, Martin, and Gonchar.  But until then, god speed.

Now, if you want to skeptical on what Johnson can offer, that's fair. But the price of doing business can oftentimes be term before money.

In a secondary move, Matt Cullen was brought back home on a one year deal, just days after getting Sheahan to put pen to paper on a new 1 year deal.  With Crosby-Malkin-Brassard-Sheahan down the middle, it’s an odd signing, but both Brassard and Sheahan are capable on the wing, giving the Pens a little bit more flexibility moving forward.  Also, it cost damn near nothing so…

The Pittsburgh Penguins have signed forward Matt Cullen to a one-year contract for $650,000.

Welcome home, Dad.  See you on the other side.