Can the Philadelphia Phillies keep this weird trend going in 2018? 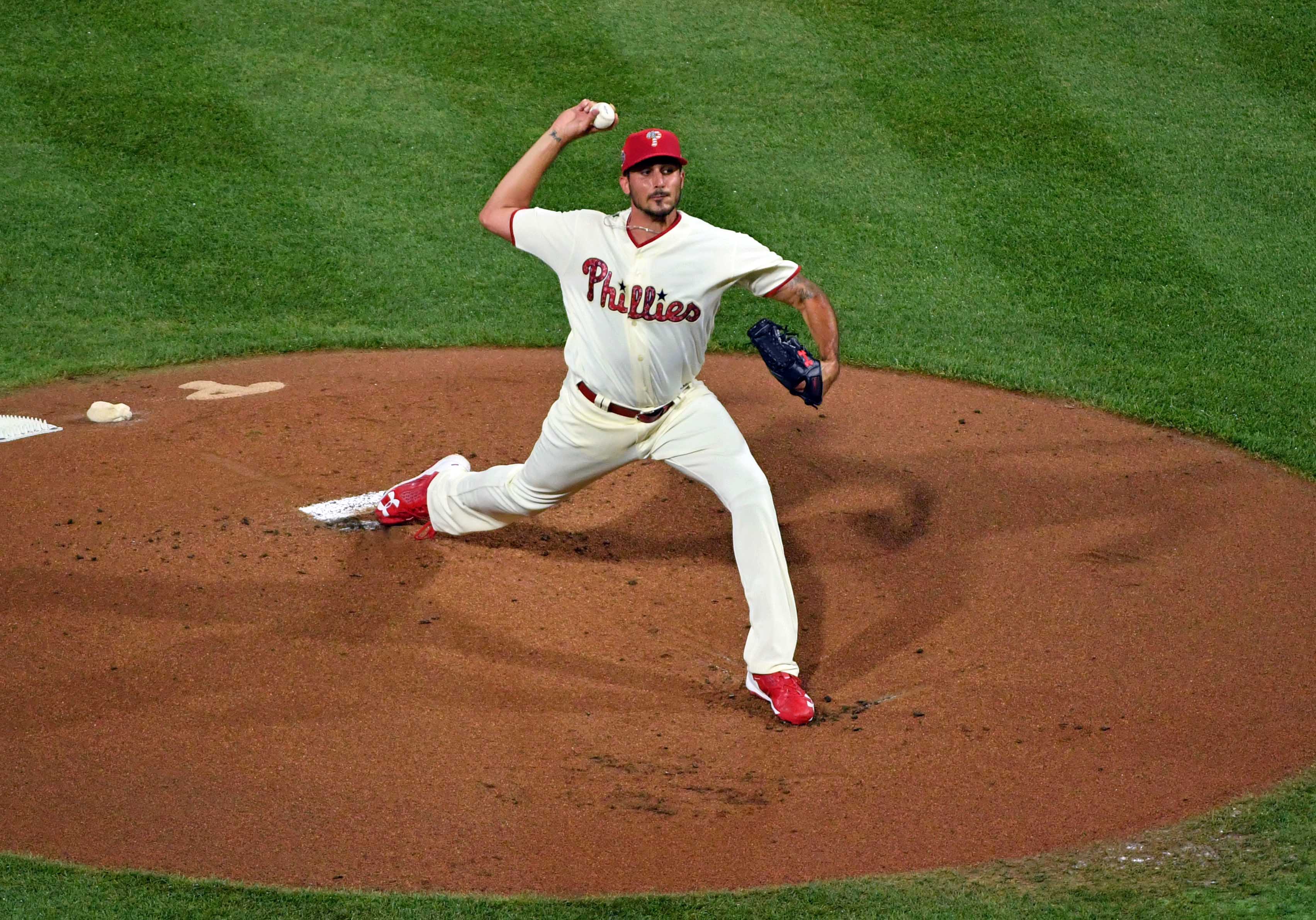 Can the Philadelphia Phillies keep this weird trend going in 2018?

The National League East division looks a helluva lot different right now than anyone would’ve expected back on Opening Day.

Although the Washington Nationals needed more than a month to get themselves over .500, they began charging up the standings toward the surprising Philadelphia Phillies and Atlanta Braves.

The last month has been harsh on them, though. Entering action on Thursday, here’s how the performance of Philly, Atlanta, and Washington compared to one another.

This dominant stretch has manager Gabe Kapler‘s club sitting with a 47-37 record as they prepare for Friday night’s series opener against the Pittsburgh Pirates. They’re basically neck-and-neck with the Braves in the division and are currently holding the last of two NL wild-card spots.

Their plan to improve in 2018 has worked much better than they could’ve hoped for. Now, the front office’s plan is to buy at the non-waiver trade deadline in order to augment the roster for an unexpected run at the playoffs. Could recent history be on their side, though?

Jayson Stark of The Athletic shared this interesting — albeit, very random — statistic about the Phillies’ current record.

So they’re a lock for the playoffs then, right? If only baseball was that easy.

What’s interesting is that three of their five starting pitchers have really struggled over the last month. Vince Velasquez, Nick Pivetta, and Jake Arrieta all boast an ERA over 5.50 when looking at the past 30 days and have combined for -0.2 fWAR.

The two guys that have shouldered the load are Aaron Nola — who is having a fantastic year — and Zach Eflin. In Eflin’s last 37.2 innings pitched, he’s registered six wins (in six starts) off the strength of a 1.91 ERA, 23.3% strikeout rate, 4.1% walk rate, and 0.24 home runs allowed per nine innings.

With Philly’s young talent outperforming expectations, as well as both a willingness and ability to spend if necessary, it’ll be awfully interesting to see what the front office does in the coming weeks.