At the loss of their top prospect, the Cleveland Indians make their bullpen great again 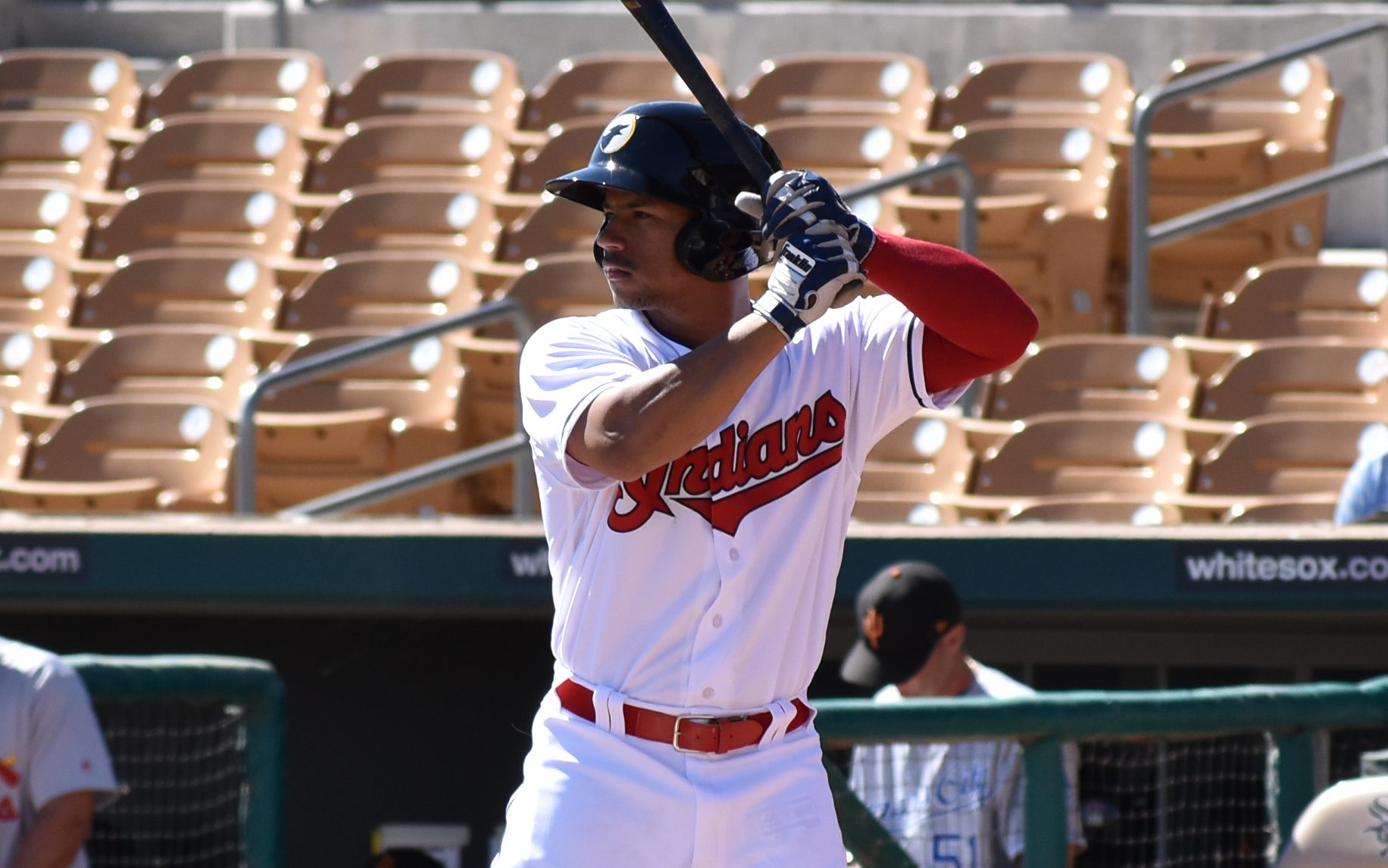 At the loss of their top prospect, the Cleveland Indians make their bullpen great again

On Thursday, Cleveland sent their top prospect, Francisco Mejia, to the Padres for relievers Brad Hand and Adam Cimber.

In many ways, the trade was predictable. Cleveland’s bullpen has been outright bad in 2018, and needed some help.

Cleveland’s best relievers, Andrew Miller and Cody Allen, are also set to become free agents after the season. With the cost of top-end bullpen options constantly inflating on the free agent market, it’s unlikely Cleveland – limited by their small market budget – could retain either star reliever beyond this season.

In short, the Tribe’s bullpen was already bad (you can read more about that, here and here), and was set to get worse in after 2018, when the club would surely hope to remain in contention.

That brings us to today’s trade. The Indians secured Hand – arguably the best reliever available at the trade deadline – and Cimber, who is enjoying a breakout rookie campaign. Both are under team control through at least 2021.

If Cleveland fans liked the Andrew Miller trade in 2016, they’ll likely support trading for Hand, because he’s very similar to Miller. Both are lefties who’ve thrown 55% sliders in 2018, and average around 94 mph on their fastballs. You can read more about the similarities (and nuanced differences) between the two pitchers in this FanGraphs article by Jeff Sullivan from 2017.

Ultimately, Hand will slide in seamlessly into the back of Cleveland’s bullpen. He served as San Diego’s closer this season, carrying a 3.17 FIP to go with 13.2 K/9 to only 3.0 BB/9. As a lefty, it shouldn’t come as surprise that he’s been much better against left-handed hitters in 2018 (1.64 FIP) than right-handed hitters (4.03 FIP).

Last season, Hand’s left/right splits were actually reversed (2.68 FIP vs RH, 3.90 FIP vs. LH), so it will be interesting to see how he holds up in each specific matchup going forward.

Assuming Hand’s splits remain closer to what they’ve been so far in 2018, Cimber can pick up any of Hands’s slack against right-handers. Cimber uses an unorthodox submarine delivery that is especially tough on righties. You can see his form in the video below (albeit against a lefty).

Despite averaging a well-below average 87.4 mph on his sinker, Cimber has posted elite numbers against right-handed hitters this season. He’s held them to a .207/.221/.261 slash line this season, and has put up a 2.07 FIP.

As a low-velocity righty, Cimber has struggled against left-handed hitters so far in the majors. To date, lefties have crushed Cimber to the tune of a .288/.391/.569 slash line. However, he did hold lefties to a .656 OPS last season in AAA, and his FIP (2.93) and xFIP (3.75) suggest he might not be as bad against lefties as the slash line suggests. Travis Sawchik at FanGraphs wrote more on Cimber earlier this year.

Neither are elite-level pitchers (though Hand comes closer to this mark than Cimber), but both are great options, especially if used in the proper situations. With their ability and long-term team control, the duo are exactly what Cleveland needed.

They did, however, come at a hefty cost. In Mejia, the Indians gave up probably the most valuable prospect that will traded at the 2018 deadline. He was a consensus Top-20 prospect in baseball, and there is certainly a possibility that Mejia goes on to be an All-Star for San Diego.

That said, Mejia – whose greatest value is at catcher – was expendable. Yan Gomes was just named an All-Star himself, and is under team control through 2021. Roberto Perez is essentially Trevor Bauer’s personal catcher, and as long as Perez can keep Bauer pitching the way he has since 2017, he’s worth keeping around.

Even without Mejia, Cleveland still has long-term catching options. Prospect Eric Haase is putting together a solid season in Columbus a year after breaking out in Akron. To boot, Cleveland just drafted Noah “Bo” Naylor 29th overall in the 2018 Amateur Draft. If his 186 wRC+ through his first 6 games in Arizona is any indication (even though it probably isn’t), Naylor could be Cleveland’s catcher of the future.

Mejia was an awkward fit with the current roster (and Terry Francona’s loyalty to his current catchers), and for that reason, today’s trade made all the sense in the world. The added benefit of the trade is that by only trading Mejia to take care of the bullpen issues, the Indians have plenty of prospect ammunition left to trade for an outfielder, which is another desperate need. For that, however, Cleveland fans will need to stay tuned.