Jason Jordan Reportedly Could Be Forced To Retire Due To Injury 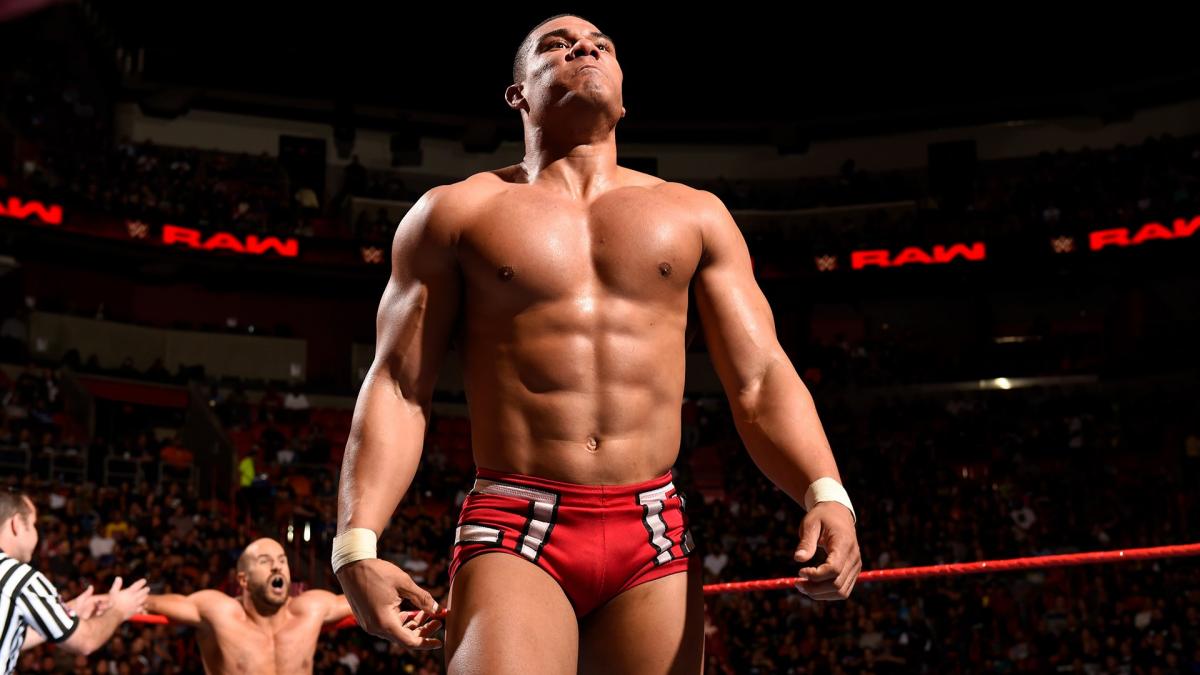 Jason Jordan Reportedly Could Be Forced To Retire Due To Injury

The news just continues to get worse for WWE Superstar Jason Jordan.

Not long ago, there were rumors that he could be making an imminent return to Raw to join Chad Gable in reforming the American Alpha tag team. Shortly thereafter, it was said that he could be on the shelf longer than expected.

Now, it’s being reported by The Sun that he may never return to the ring. That’s right, at just 29 years old, Jordan may be forced to retire.

While that would certainly be unfortunate, the injury he’s been nursing is a neck injury and that is one that you just can’t mess around with.

American Alpha was split up in order for Jordan to come over to the Raw brand and be inserted into one of the bigger angles WWE has tried to create in recent years, naming him as the illegitimate son of Kurt Angle.

With Angle as general manager of Raw, Jordan was placed near the top of the card and won the Raw Tag Team titles with Seth Rollins. However, the neck injury has sidelined him since the beginning of 2018 and it could put him on the sidelines for good.

It’s not unheard of for a Superstar to have to step out of the ring due to a situation with their neck. Most recently, Paige, just 26 years old herself, retired from the ring earlier this year. WWE found a role for her, naming her as the general manager of SmackDown.

A neck injury was also what ultimately ended the career of legends such as “Stone Cold” Steve Austin and Edge.

Should Jordan’s in-ring career be over, look for him to stay on in a backstage role of sorts.

This is a situation to monitor closely, but it’s likely Jordan already knows his fate and an official announcement should come soon.