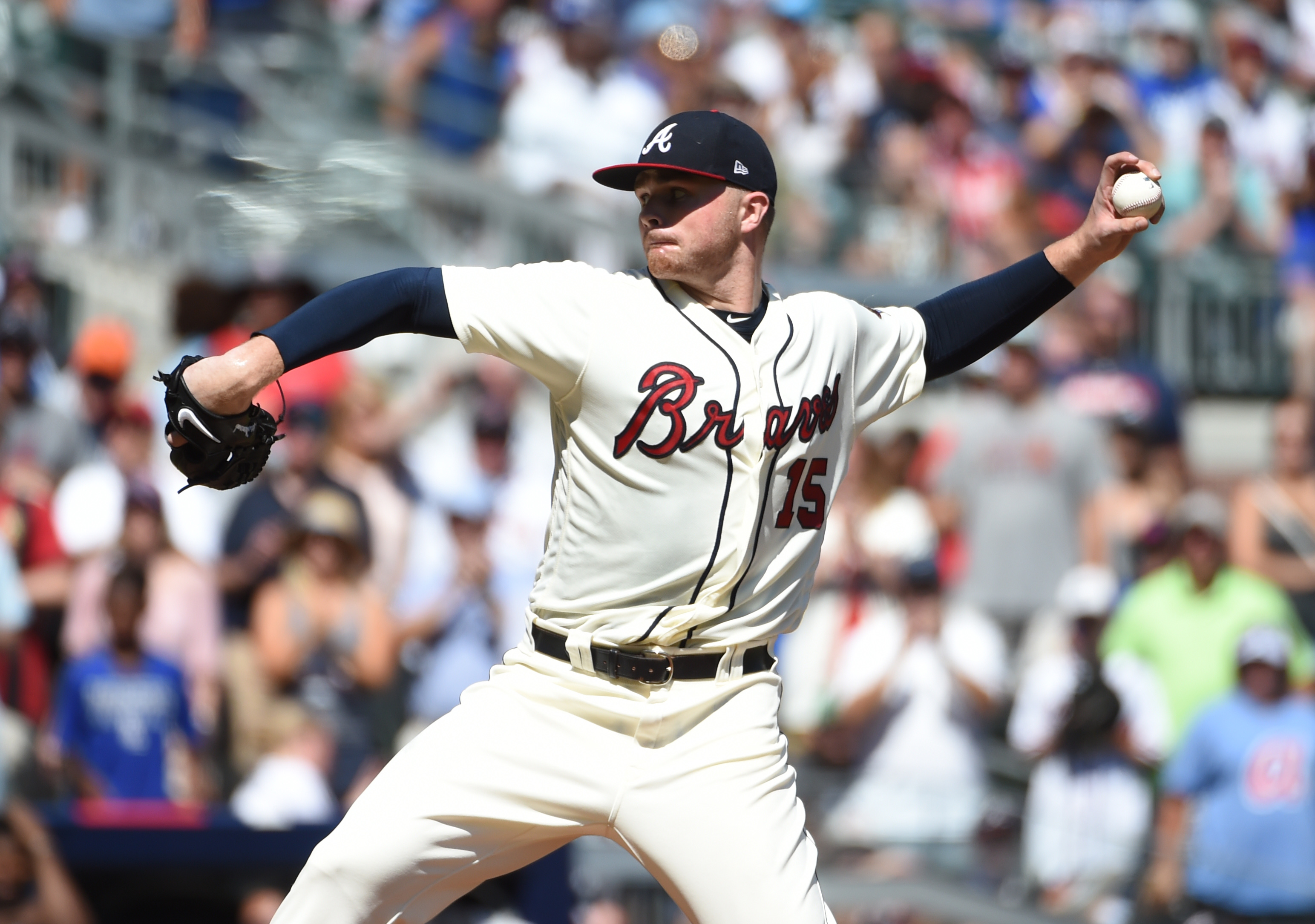 Needing a win to stave of elimination, the Atlanta Braves will scrap their original plan and go with Sean Newcomb in Game Three of the National League Division Series against the Los Angeles Dodgers. Before yesterday, right-hander Kevin Gausman, who the Braves acquired from the Orioles at the deadline, was tabbed to be today’s starter. Gausman did have a 2.87 ERA in ten starts following the trade and only injured Brandon McCarthy had a lower walk rate as a Braves starter. But the Braves are banking on three things.

The first is that Newcomb looked superb out of the bullpen in Game One and could impress again. After Mike Foltynewicz got lit up in two innings of work, Newcomb allowed just a hit and struck out a pair over two innings. He, along with Max Fried, kept the game close and gave the Braves a chance before the Dodgers pushed their lead to six over the final few innings.

The second one is slightly more nuanced – the Dodgers struggle more against left-hand pitching than right-handers. One reason many hoped the Rockies would win their division-deciding contest was because the Braves were expected to go with an all-right-handed rotation that lined up better for a team that hit right-handed pitching poorer than they did left-handed. The difference for the Dodgers isn’t quiet as significant, but they did finish 2018 with an OPS 63 points lower against left-handers. It should be noted, however, that the difference in production against right-handed and left-handed starters is nearly non-existent (a difference of ten points in OPS). It’s left-handed relievers they struggle the most against. It should also be said that part of the reason the Dodgers picked up Manny Machado and David Freeze, along with the disappointing Brian Dozier, was to take away some of the effect southpaws were having against them.

The third reason the Braves are going with Newcomb is the hope that his previous success continues. The more you investigate the idea that Newcomb “owns” the Dodgers, the more you come away doubting it. In his first three starts against the Dodgers, Newcomb had a 6.19 ERA in 16 innings with 14 walks and 20 K’s. Hardly domination. But the Braves are looking more at his last two outings against the Dodgers: the aforementioned relief appearance and July 29.

On that day, Newcomb took the ball after the Braves had already lost the first three games of a four-game set to the visiting Dodgers. He proceeded to have the best start of his young career, fanning eight batters. To open the sixth, he walked Yasiel Puig, the only baserunner he allowed before Chris Taylor stepped up with two outs in the ninth. On his 134th and final pitch of the day, Taylor ripped a single that ended Newcomb’s no-hit bid.

He was wonderful that day, but more often-than-not following the near-no-hitter, Newcomb has been iffy at best. In his final nine starts, he had a 5.77 ERA and allowed six homers. So sure were the Braves that Newcomb was a bullpen arm for the playoffs that, on three days’ rest, he appeared in the final game of the year as a reliever.

We’ll likely know early on if Newcomb can stop the high-powered Dodgers attack. Unlike many starters in today’s game, Newcomb is quite capable the second and third time through the order. He’s actually worse the first time. Hitters have a .700 OPS the first time through the order against Newcomb. It goes down to a .659 OPS and .650 OPS the second and third time through. If he can get through that hump relatively unscathed, he might be able to pitch deep into the game.

Further, there is the fact that he’s pitching on short rest. Of course, it’s not exactly the same as he was used as a reliever in Game One, but one of the narratives that followed Newcomb in 2018 was that with just a little bit extra rest, he was far more effective. This narrative has the benefit of being true. With five more days of rest between starts, Newcomb had a 3.30 ERA with over a strikeout an inning. Take that down to four days of rest between the starts – the typical timeline – and Newcomb’s ERA is closer to 6 than it is 5 while his strikeout rate falls quite a bit. It’s too early in his career to say that these results are much more than anecdotal, but it’s something else to watch today.

Of course, if he struggles early, a parade of arms will get the call as only Foltynewicz, the potential Game Four starter, won’t be called upon. We may still see Gausman today or even Julio Teheran if needed.

In a way, it’s fitting that Newcomb gets this start, though. With their backs against the wall, the Braves go with one of the young starters they bet on getting them back to being a contending team in 2019 or beyond. Of course, because of guys like Newcomb, they are in the playoffs a lot quicker.

And none of this really matters if the Braves offense can’t find a way to score a run. In the first two games of the series, the Braves had nine hits. Total. They didn’t walk once and struck out 15 times. If Atlanta’s offense remains missing in action, the heavily favored team from L.A. will roll into the NLCS with little trouble. But if Freddie Freeman (1-for-8, 2 K), Nick Markakis (1-for-7, 2 K), and Johan Camargo (0-for-8, 1 K) can wake up, the Braves might just give the Dodgers a fight for the first time this series and that would be a win in itself.

View all posts by Tommy Poe
Read next 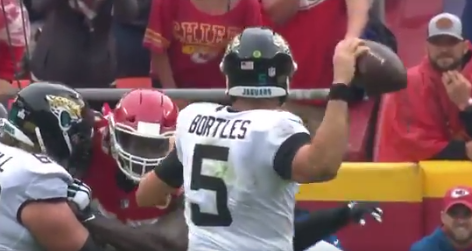 Jaguars quarterback Blake Bortles often resembles the NFL’s version of Dr. Jekyll and Mr. Hyde. Bortles can be extremely effective in games, but can then...