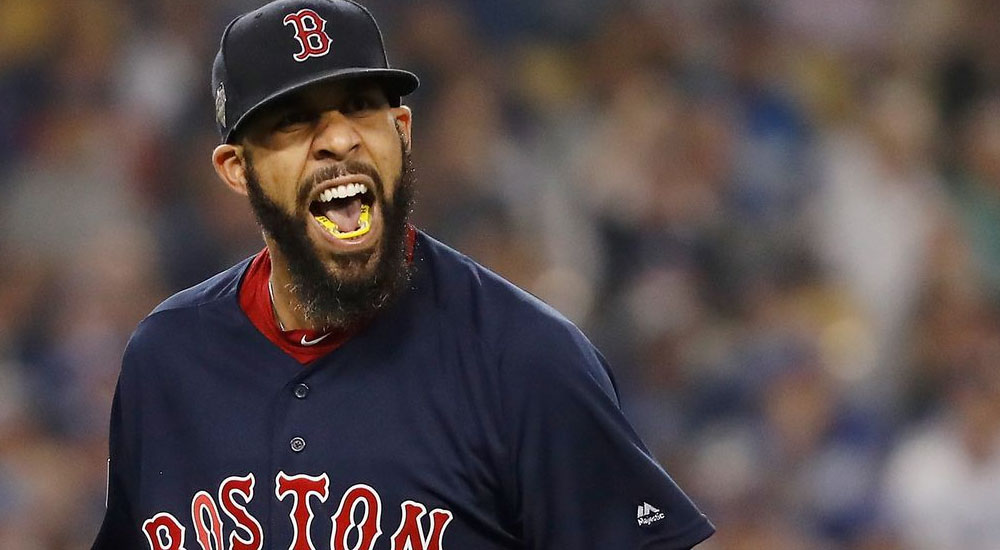 Seventy miles southeast of Boston is Barnstable County, Massachusetts and, if one voter has his way, O’Keefe could lose his gig as District Attorney to someone with World Series credentials.

That’s right…someone actually wrote in Red Sox pitcher David Price for District Attorney. And before you think “only in Boston”…nope.

During New York City’s last mayoral election, New York Yankees slugger Aaron Judge received ten write-in votes and, it would turn out, he wasn’t the only Big Apple athlete to receive some love at the ballot box.