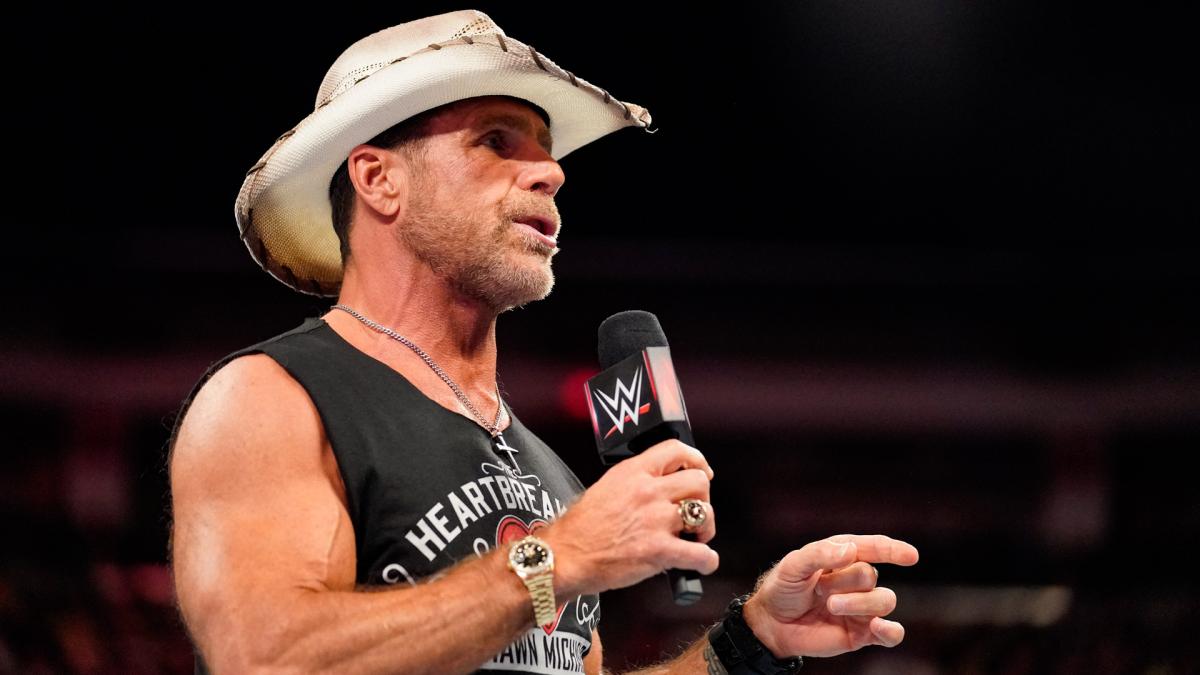 WWE Hall of Famer Shawn Michaels surprised many fans earlier this month when he came out of retirement for a tag team match alongside Triple H against The Brothers of Destruction, The Undertaker and Kane. The bout took place at the WWE Crown Jewel event in Saudi Arabia, and saw DX pick up the win.

Following the bout, speculation has been that Michaels will next compete in a singles match, possibly against The Undertaker, since WWE has been planting the seeds for the match on TV in recent weeks.

As recently as yesterday, sports betting websites have highly favored a match between HBK and The Dead Man to take place at WrestleMania 35 next year, however, that match might not be in the cards according to Michaels.

Mr. WrestleMania was the guest on this week’s Edge and Christian’s E&C’s Pod of Awesomeness, which recently debuted on Westwood One, and when asked if he will wrestle again, Michaels responded bluntly by saying, “negative.”

Michaels went on to discuss his match at Crown Jewel, and noted that his goal was to see how he could hold up returning to the ring, and specifically working with veterans of his age such as Triple H, The Undertaker and Kane.

Many fans felt Michaels coming out of retirement was due to the huge money offer being made to talents to work the PPV in Saudi Arabia, but Michaels disagrees with that philosophy, even going so far as to say he could make more money working a singles match at WrestleMania. Michaels added that the dynamic of working a match at WrestleMania, against a potentially younger opponent, puts him in a much different situation than he was in at Crown Jewel, and that does not appear to be something he is interested in at the moment.

You can listen to the full interview, which features Michaels also discussing Triple H’s injury at Crown Jewel, his work at the WWE Performance Center, how he feels physically after his in-ring return and more at this link.