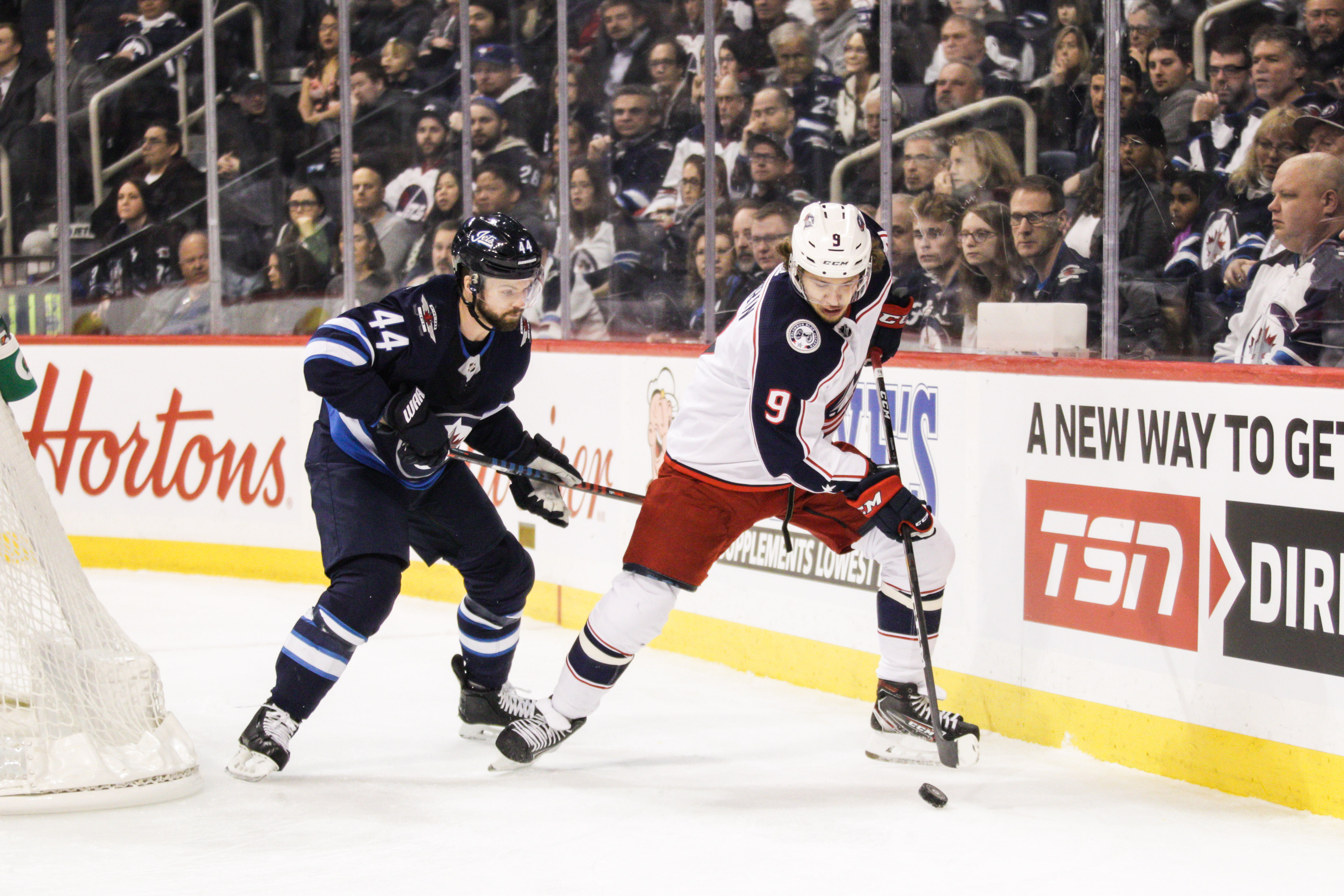 The Islanders return to action on Friday after an extended break, so Islanders Insight decided to dig into the mailbag and answer a few questions from the fans. The big story as the Isles hit the home stretch is what they will do before the NHL trade deadline on February 25 and will Artemi Panarin be part of the team in the near future.

So with that in mind, the two questions that will be tackled will revolve around that:

@ScottClinco: the fourth period speculated that a package for Panarin could be something like a first, NHL ready/proven young forward, top prospect & potentially a 4th piece. For me it’s only 4 pieces if he’s signed, but for 3 do you think its something the Isles should consider?

I think the premise that Columbus would trade a player like Artemi Panarin to a divisional rival is flawed, but if there was a possibility it could happen the Islanders would be crazy not to. For a while, my belief has been that the Islanders could use another top-six forward in their lineup to up their scoring prowess.

Panarin is a consistent points machine in three full seasons in the NHL. He produced at least 74 points in each of his three years in Columbus and Chicago and he already has 57 points in 48 games for the Blue Jackets this season.

He had a goal and an assist in the Blue Jackets’ win over the Winnipeg Jets on Thursday night. He leads the Jackets in both points and assists (37) this season, and both of his totals in those categories would lead the Islanders. I mean, imagine Panarin on a line with Mathew Barzal, boy, would that be fun to watch.

Still, as I wrote on Tuesday, I wouldn’t expect the Islanders to land Panarin at the deadline.

@brianhambel: What is the honest shot the Isles have at landing Panarin as a UFA? Do you think when all is said and done this Summer that one of Duchene/Stone/Panarin sign with #Isles? Do these players see things they like in the #isles?

I think if he gets the free agent market the Islanders have a decent shot at Panarin. There are certainly some obstacles that could dissuade a player, but the Islanders are in as good a position to land a player like Panarin as they’ve ever been.

One of the biggest things going for them at the moment is the cap space they have. It’s more than enough to lock down a player of his caliber so they can make the 27-year-old an enticing offer. Panarin also reportedly had the Islanders on a shortlist of teams he would play for, which bodes well for the blue and orange.

Panarin wants to play in a big market, and while the Islanders aren’t really a big market team, they technically do play in the largest media market in the world. That also bodes well for the Isles, though it was reported that the Rangers were Panarin’s preferred destination.

The other thing is that the Islanders have a young talent that could easily compliment Panarin in Mathew Barzal. It’s no secret anymore of just how good Barzal is and I would venture a guess that Panarin is well aware of it too, and wouldn’t mind playing with Barzal. Plus the Islanders are playing well thanks to contributions from Barzal and others.

Perhaps I’m being a bit too optimistic, but I think there’s a legitimate chance the Islanders could sign one of the three you mentioned.