The Blues' offensive depth has raised some serious questions 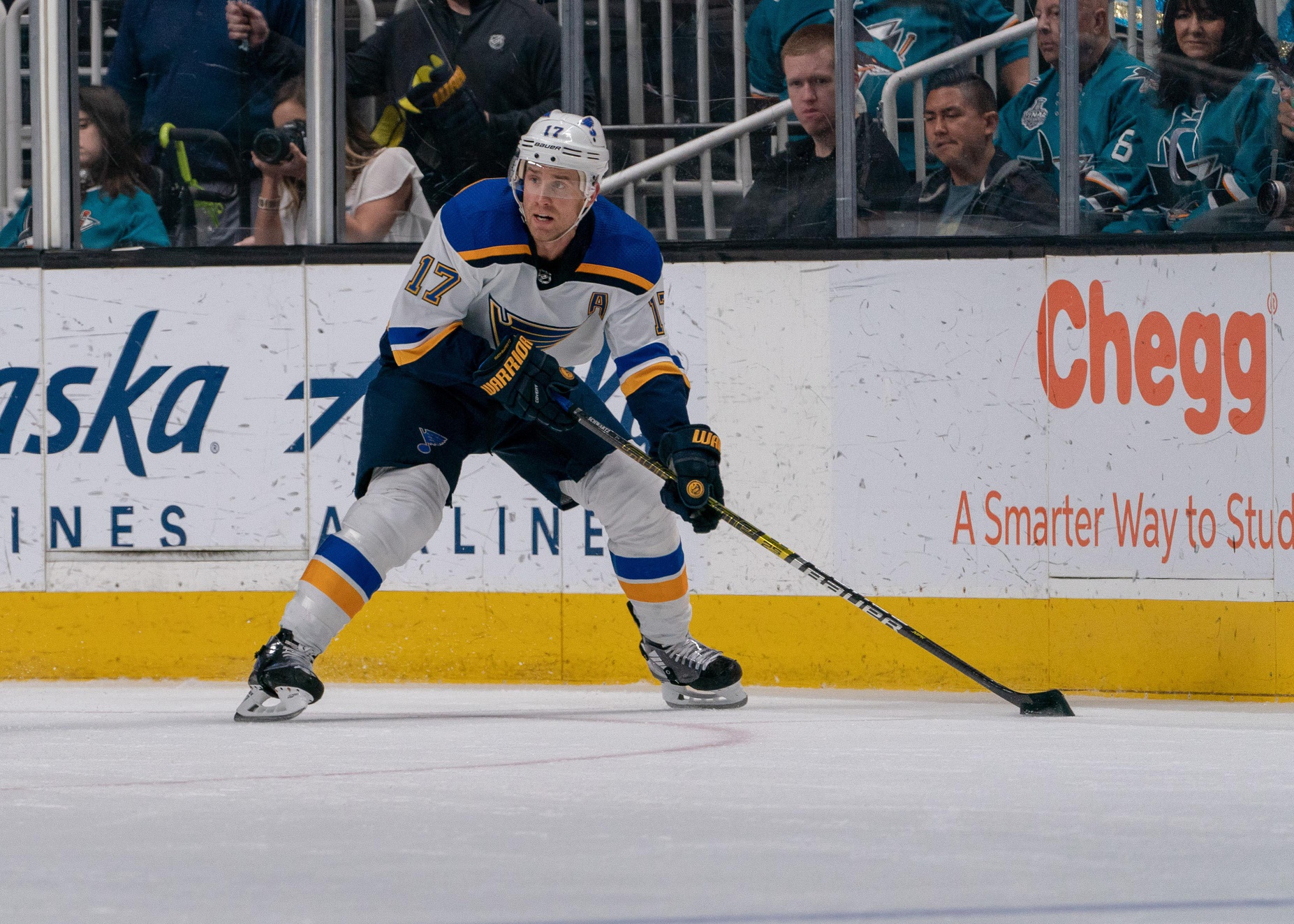 The Blues' offensive depth has raised some serious questions

The St. Louis Blues are facing a healthy dose of adversity as the 2018-19 season hits its final stretch.

After surging up the standings on the back of a lengthy winning streak, the Blues are now 4-4-2 over their last 10 games. The offense has dried up without the likes of Brayden Schenn and Vladimir Tarasenko dictating the play. As a result, it’s time to question whether the Blues have the offensive depth needed for a playoff run.

There has been some troubling statistics when both Schenn and Tarasenko are out of the lineup.

A look at #stlblues offense without either Schenn or Tarasenko:

The offensive depth, or lack of offensive depth, has struggled to rise up and find some goals while the two of the best weapons have been sidelined. That’s an enormous problem, particularly when the playoffs require scoring to come from all four lines on the roster.

There’s also the argument that the real issue is execution as opposed to effort. That point seems to hold water when you look at the number of shots the Blues have missed over their last five games.

The Blues aren’t struggling to find shots and chances. But they are having a real issue putting all of those chances in the back of the net when they need to find a goal.

This is an issue that isn’t easily solved. That’s especially true when the regular season wraps up in 12 games. The best thing the Blues can hope for is that all of their main offensive contributors (Tarasenko, Schenn, David Perron) are able to suit up on a regular basis. Ryan O’Reilly alone can’t be expected to carry the Blues offensively.

Beyond good health, the Blues need their second and third line (and a guy named Jaden Schwartz) to contribute on a more regular basis. They can’t keep hoping that the goaltending and defense will bail them out should the star forwards have to miss some time.

Keep an eye on this story. The Blues could end up in an ugly spot if they don’t start seeing some help around the roster.