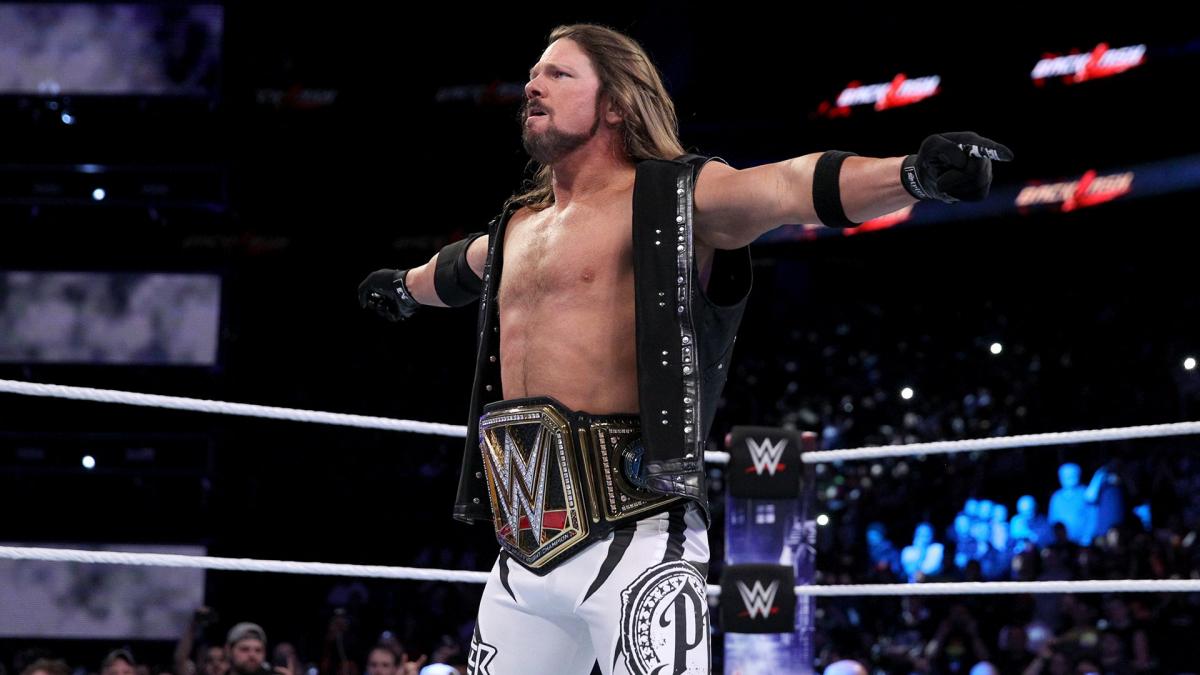 It was reported earlier that former WWE champion AJ Styles was in talks with WWE about signing a new contract as his current one is expiring soon. The report has also gone around to the fact that AJ and WWE have agreed to major deals. AJ has also been advertised by post WrestleMania 35 shows overseas.

However, it is now official from AJ’s Twitter page that he has indeed signed a new contract with WWE. He posted this tweet making this announcement as well as the announcement of his new puppy.

This is the newest member of my family. Also, I’ve signed a new contract with the WWE. What a cute little guy. pic.twitter.com/PNqh9shgTH

AJ Styles has become one of the hottest and most popular WWE superstars since making his debut at Royal Rumble 2016. Since then, he has gone on to win the United States championship and becoming a 2x WWE champion.

Styles has beaten the likes of Shane McMahon, Dean Ambrose and 16-time WWE champion John Cena. So, it is no surprise that AJ would choose to stay with the company given how well they have treated him.

AJ Styles is now currently in his feud with “The Viper” Randy Orton heading into the biggest show of the year. With this new deal, AJ will continue to be a major player for Smackdown Live and the WWE as a whole.