Los Angeles Dodgers' offense has been insane to start 2019 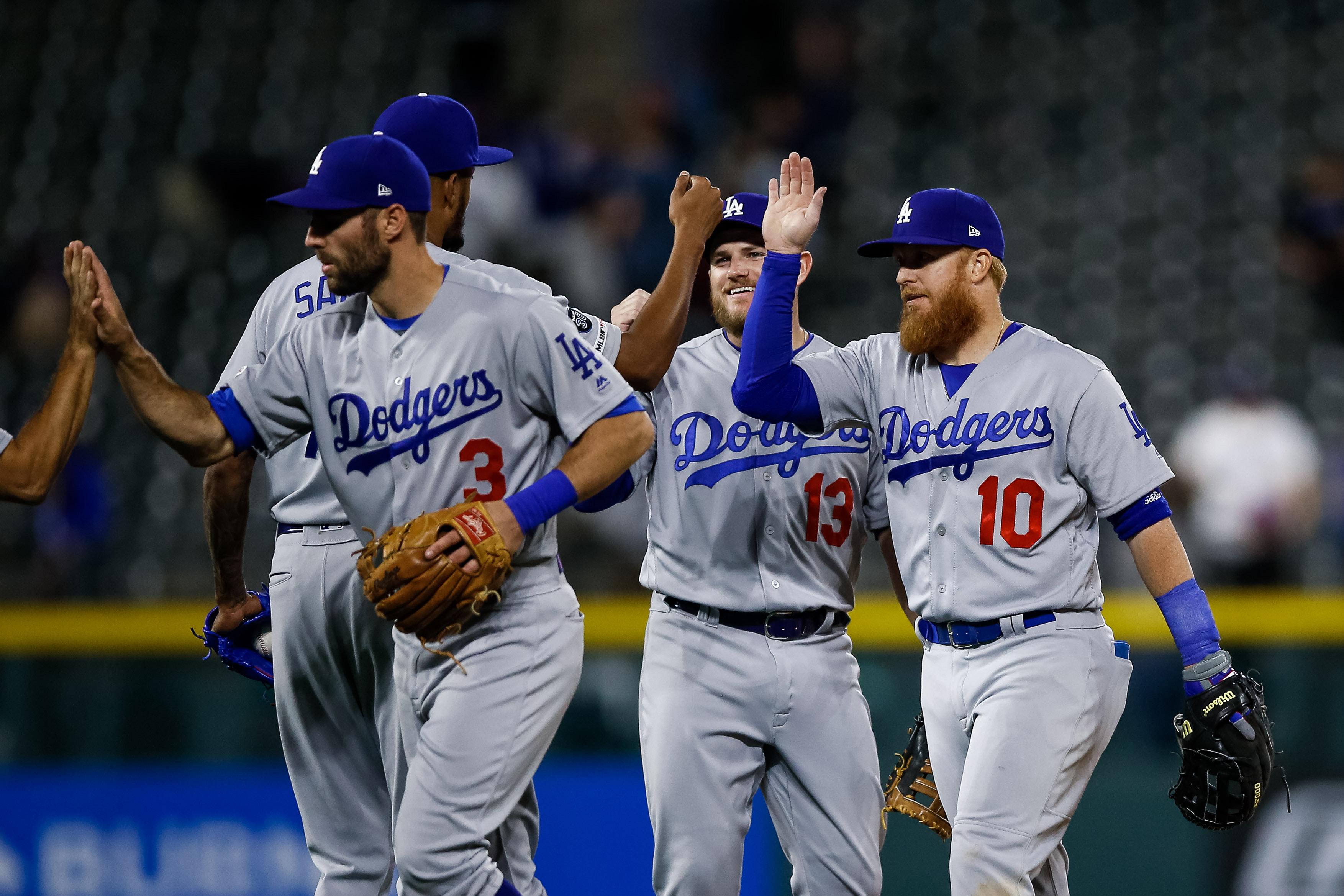 Los Angeles Dodgers' offense has been insane to start 2019

To say there’s pressure on the Los Angeles Dodgers this season is probably a huge understatement.

Their championship drought has now surpassed the three-decade mark, and it hasn’t come without heartbreak — they’ve reached the postseason six years in a row and have advanced as far as the World Series in both 2017 and 2018. Clearly, things didn’t work out how manager Dave Roberts and his club had hoped in those opportunities.

LA didn’t completely remake its roster over the winter — signing free-agent A.J. Pollock was their biggest move — but they’re perceived as overwhelming favorites to win another National League West title. They began their 2019 campaign with a four-game set against the Arizona Diamondbacks, emerging successful by winning three of four.

They weren’t just successful, though — the offense went completely bonkers. The Dodgers set a new Opening-Day record with eight home runs and followed that up with an 18-run performance a couple days later.

The organization enters the month of April having already scored 42 runs off the strength of a 156 team wRC+ and 2.4 fWAR from position players. If you’re wondering exactly how crazy those numbers look when compared to the rest of the league, then you’re in for a treat.

We’re taking a look at this prior to Sunday Night Baseball being completed, but it won’t change things all that much.

As one can imagine, it’s mostly been a team effort at Chavez Ravine. Among LA hitters with at least 10 plate appearances, five boast a wRC+ better than 180 entering Monday’s game (Joc Pederson, Cody Bellinger, Austin Barnes, Pollock, Kike Hernandez). Bellinger is leading the way in homers (four) and RBI (eight), while Pederson is pacing the squad in runs scored (eight).

It’s not always going to be this easy for the Dodgers, but they sure have sent a message to all the other teams that have hopes of winning the National League pennant this season. They’ll look to keep rolling at home against the San Francisco Giants, who have mustered the second-worst team wRC+ (41) in baseball thus far.