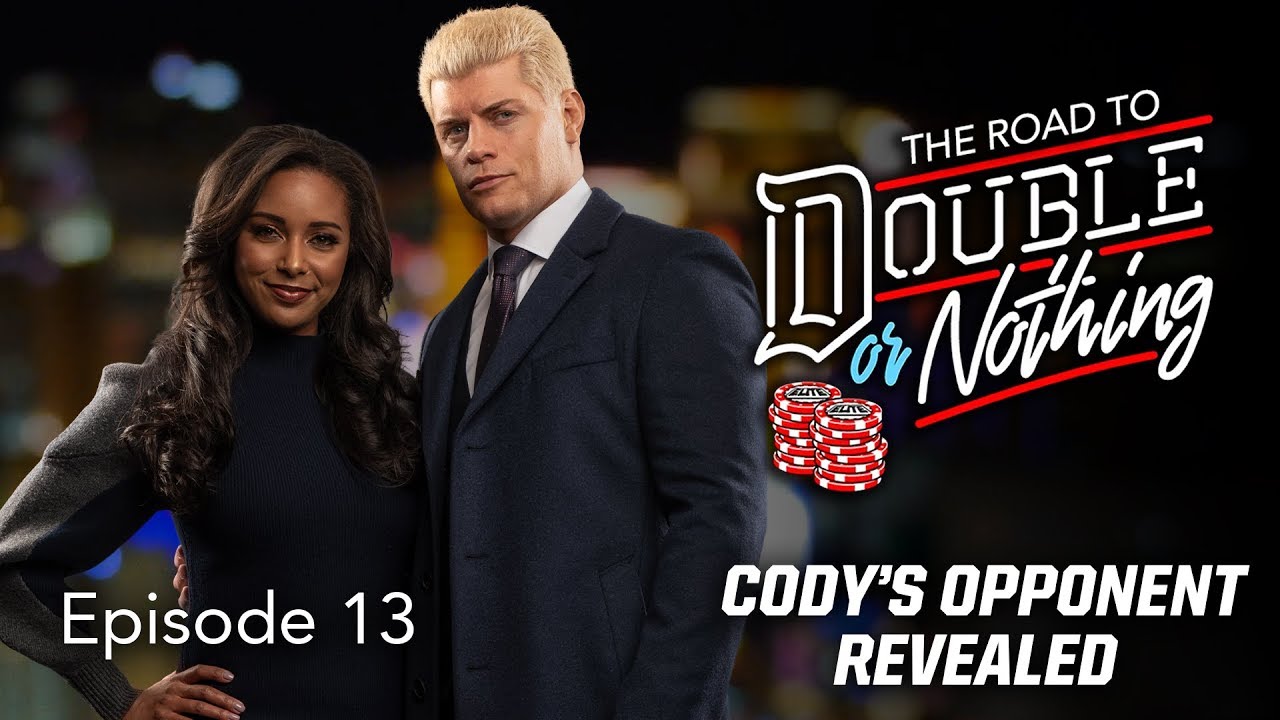 Ever since the news broke out that Dustin Rhodes was retiring the character, Goldust and announced his release from WWE, it has been revealed that he will take on his brother Cody Rhodes at the Double Or Nothing event for AEW.

A video was recently released by The Nightmare Family’s Youtube channel to promote the match as it shows Dustin preparing himself to compete against his brother and AEW President Cody Rhodes.

In the video, Dustin talks about his career and how he has done it all in his 30 plus year professional wrestling career. He also talks about hanging with the younger talent, working with them and having the fans chant “You Still Got It” whenever he did something spectacular in a match.

Dustin continues on talking about Cody about how much he still loves him and how he has a long way to go with big shoes to fill. He then goes on to talk about wanting to fill his father, Dusty’s shoes but couldn’t do that. He talks about Cody being at the helm of being the president of AEW, the pressure of being in that position and being raised differently by having a silver spoon in his mouth.

Dustin then brought up Cody’s Stardust character in WWE and how Cody didn’t ask for help with the character. He also says that he did a great job with handling that character. Later in the video, he calls Cody an egotistical son of a b**ch and how Cody never thanked him for his value to him.

He says that Cody will be facing his reckoning when he is facing Dustin. The video ended when Dustin says, “One Last Ride… Or Is It?”

IT'S OFFICIAL!!! Brother vs Brother at #AEWDoN May 25th in Las Vegas. Join @DustinRhodes for #OneLastRide, His new shirt is now available for a limited time https://t.co/Uws3vQlykf@PWTees pic.twitter.com/aL1BFrhHE7

The Double Or Nothing event will take place on May 25th 2019 at the MGM Grand Garden Arena in Las Vegas where this epic brother against brother match will take place.