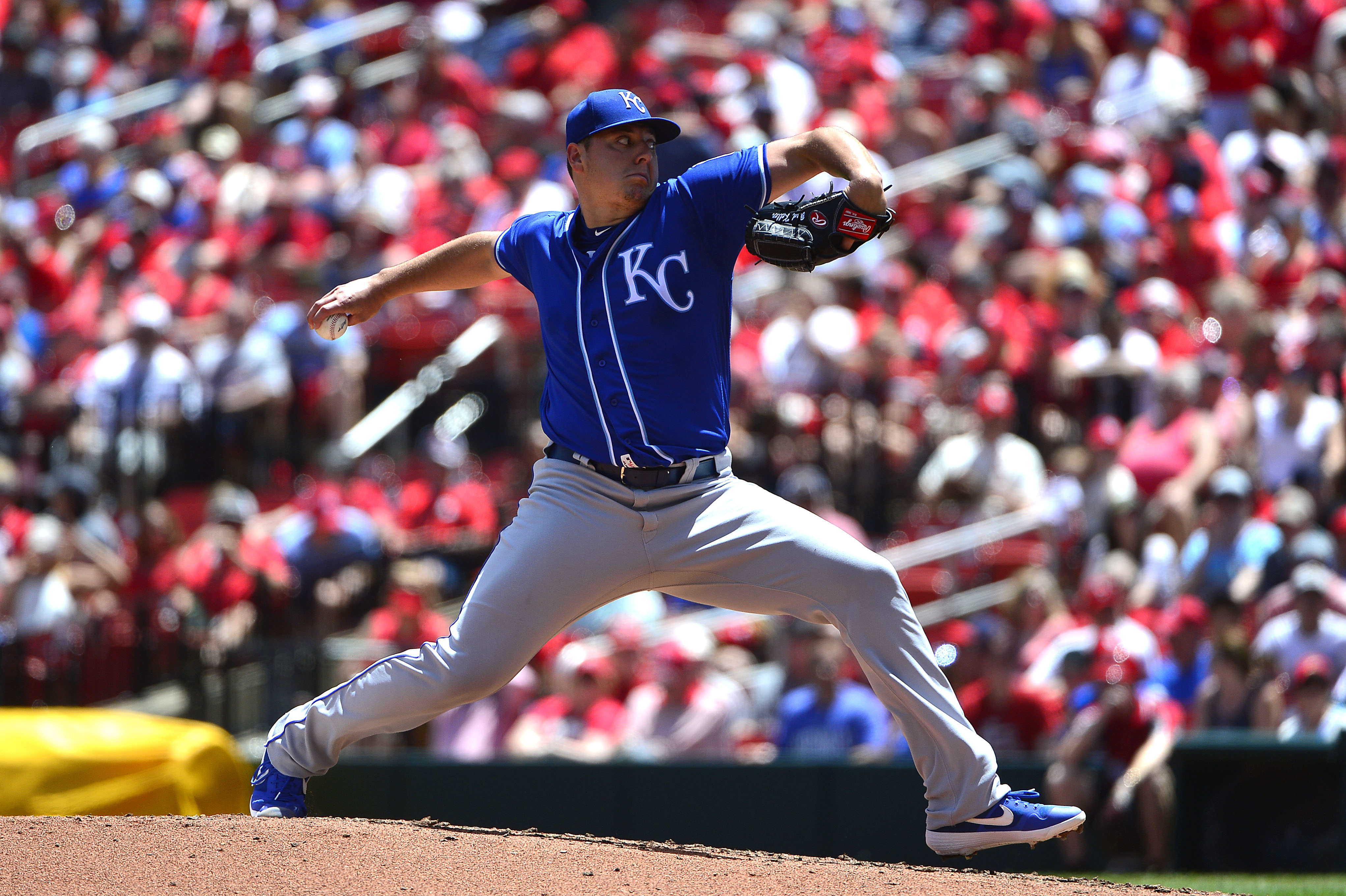 A lot can happen over the course of an MLB regular season. That’s why we try to resist prematurely jumping to conclusions with regard to player and team performance. Now that Memorial Day has passed, though, we can start putting more weight behind the numbers we have at our disposal.

After spotlighting the best hitters and starting pitchers from May, we’re doing the same for those on the opposite end of the spectrum. Once again, we’re going to rank hitter performances by wRC+, while Skill-Interactive ERA (SIERA) will be used for the starting pitchers. SIERA will likely showcase a group of unexpected hurlers, but that’s the point — we want to get a little deeper than win-loss record and/or ERA to find out who is pitching well and who really isn’t (or who is headed full-steam ahead for negative regression). Players in each group had to show up in the “qualified” sections in FanGraphs.

It’s safe to say that the following 10 players are happy the calendar has flipped to June. We’ll highlight the starting pitchers from fifth place to first place before switching to look at the hitters in the same way. The statistic used to rank the players will be in bold and italicized.