Did the Buffalo Sabres overpay for Marcus Johansson? 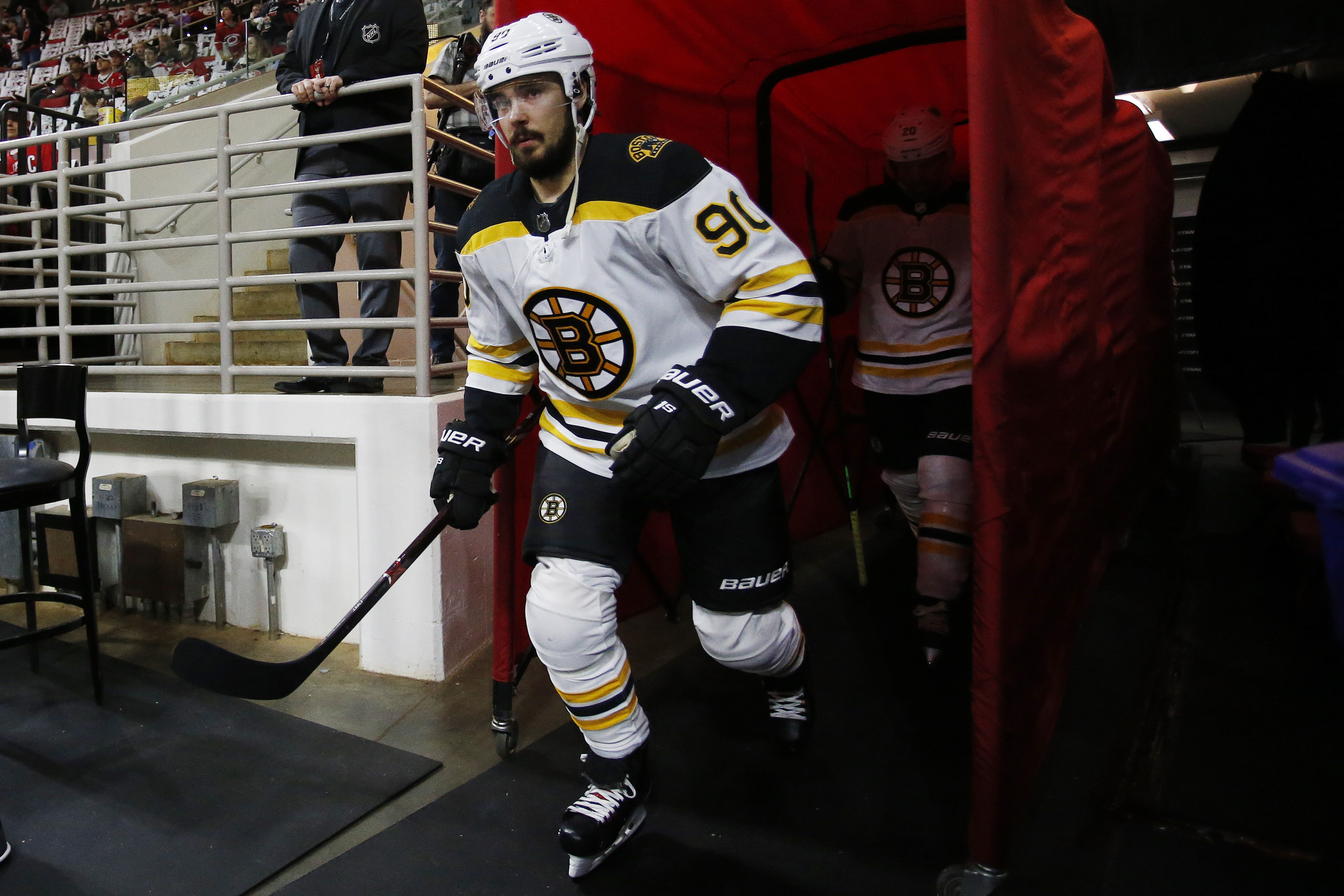 Did the Buffalo Sabres overpay for Marcus Johansson?

The Buffalo Sabres once again opened up their wallet during the 2019 National Hockey League offseason when they signed Marcus Johansson to a two year contract worth $9 million on Saturday. At first glance, Sabres fans have every right to ask what is general manager Jason Botterill thinking, and couldn’t the money be spent better, such as improving the Sabres blueline?

In 2018-19, Johansson shared his time with the New Jersey Devils and Boston Bruins. In 58 games, he only scored 13 goals and 17 assists for 30 points and was a -16. He also had eight penalty minutes, nine power play points, one game winning goal, 115 shots on goal, 16 faceoff wins, 24 blocked shots, 28 hits, 27 takeaways and 38 giveaways. In averaging less than a point every two games, Johansson deserves a contract more in the $1.5 million to $3 million range more than the $4 million to $5 million range.

Johansson did have a respectable Stanley Cup Playoff as he had 11 points in 22 games as the Boston Bruins reached the seventh game of the finals before losing to the St. Louis Blues. It also was not that long ago that Johansson had a very respectable 58 points in 82 games with the Washington Capitals during the 2016-17 NHL season.

Johansson is the second Sabres forward the franchise might have overpaid in the offseason. In June, the Sabres gave a gigantic eight year contract worth $72 million in re-signing left winger Jeff Skinner.

The Sabres are not the only franchise that should be questioned for their huge offseason contracts. Another team is the Vancouver Canucks, who signed defensemen Tyler Myers and Jordie Benn. Myers signed a five year deal worth $30 million and Benn signed a two year deal worth $4 million. That is $8 million invested in two blueliners who combined to score 14 goals in 2018-19.