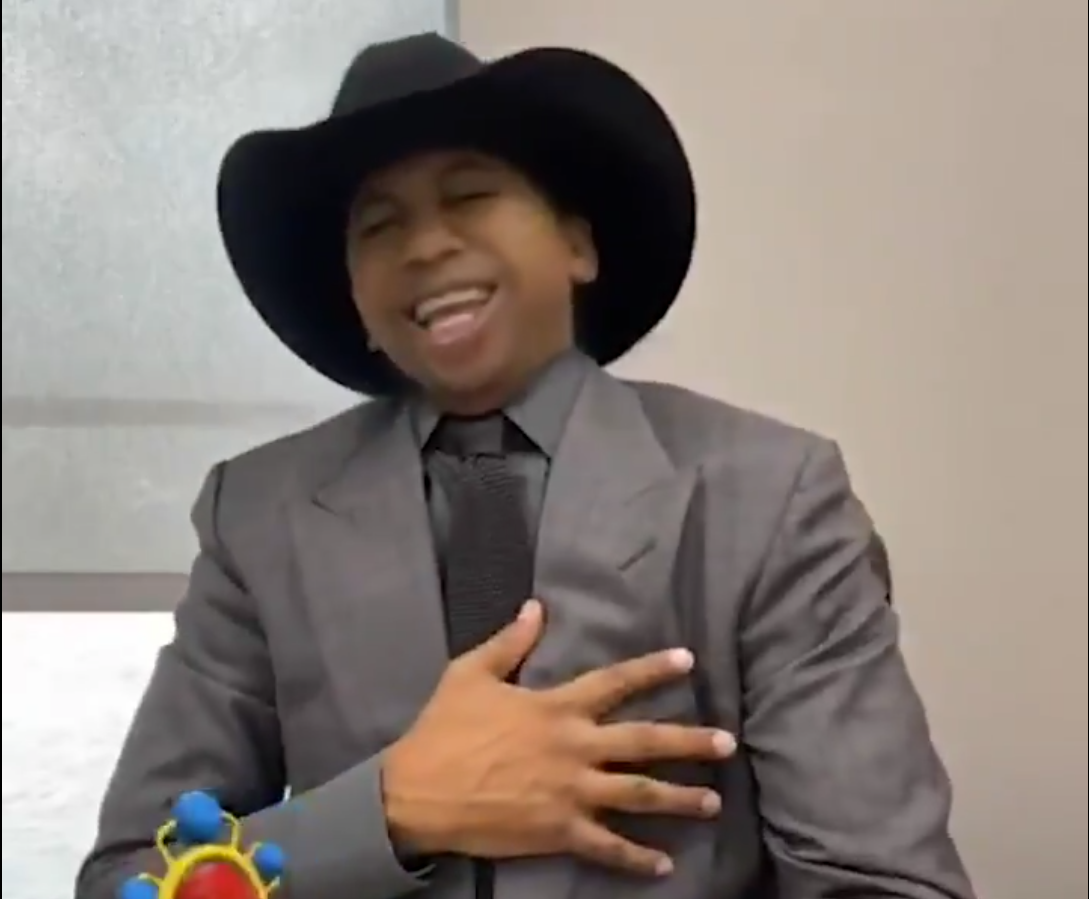 No one was happier about the Cowboys’ loss to the Jets on Sunday than Stephen A. Smith.

It’s a well-known fact that the First Take host is not a fan of America’s Team, so when New York stunned Dallas 24-22 in the Meadowlands, Smith couldn’t resist getting on Twitter to troll Cowboys fans. He did so twice. Here’s the first tweet not long after the game:

Smith took his trolling to the next level, though, when he brought back the popular baby version of himself in a video posted Monday morning, which also happened to be his birthday:

I reckon you Cowboy fans are struggling! pic.twitter.com/ln8fvSzbtA

As Smith points out in the video, the Cowboys have taken quite the fall from grace. Sunday’s game against Philadelphia is now considered a must-win for Dallas, and Eagles coach Doug Pederson has already guaranteed a win.