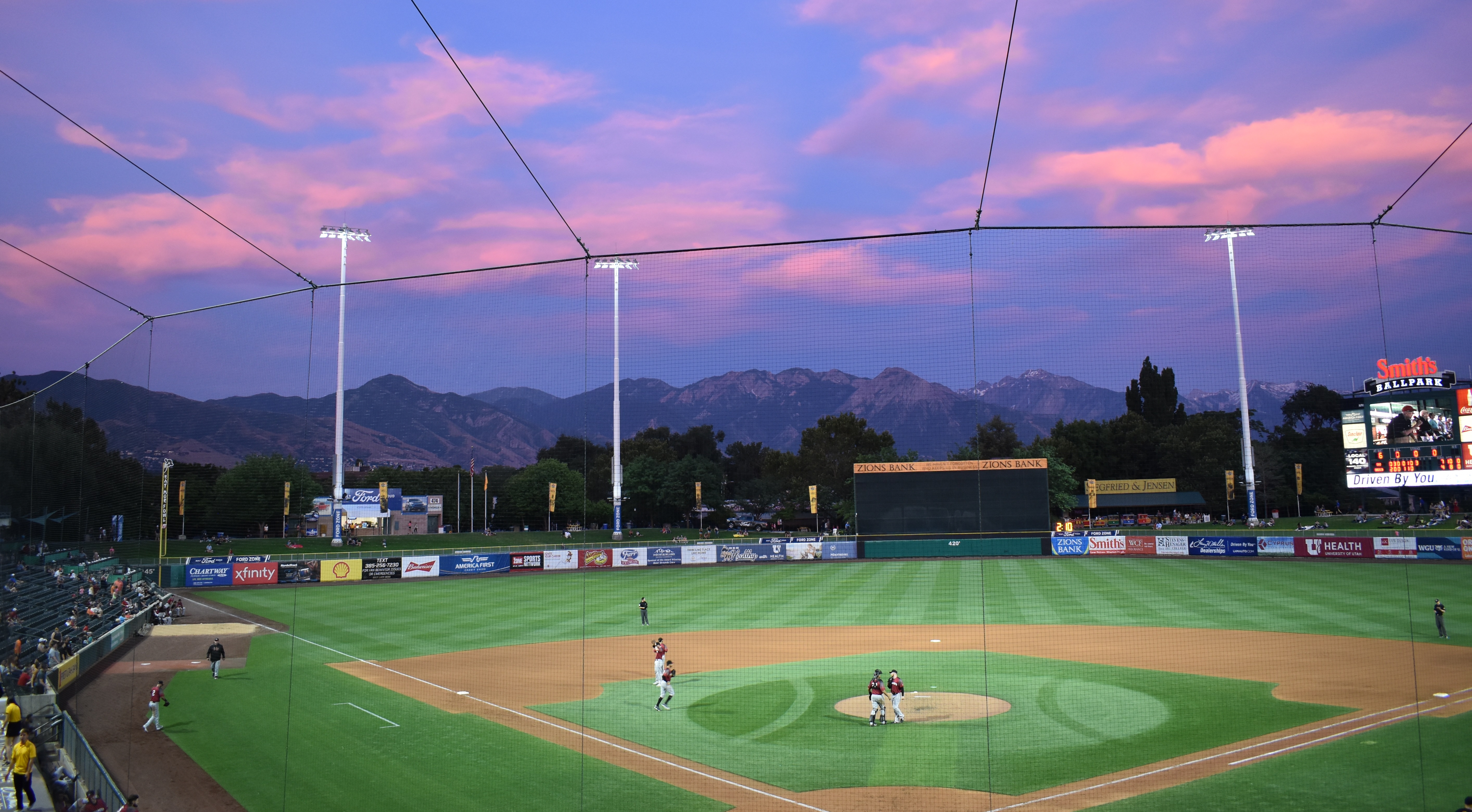 As published by J.J. Cooper and Baseball America as well as other sources, the agreement between Major and minor League Baseball will need to be renegotiated prior to 2021 and one of the aspects up for the consideration is the restructuring of the entire system, eliminating some leagues and teams and changing designations of others to decrease travel time between teams. The immediate reaction that I saw from this now and in the past when such things have been insinuated is the normal one to be expected: “this is change and I don’t like change.”

However, as someone who watches as much minor league baseball as anyone, having too many teams is a problem I’ve long discussed. In addition, the poor pay and poor travel conditions of players has long been newsworthy and can only be  improved by any such change. With that in mind, here are a few ways that such a change could be to the benefit of everyone involved.

What is the Point?

One of the primary worries of the elimination of teams is that minor league teams represent a cheap entertainment option for many small towns. This leads to a huge conflict of interest in some cases, particularly high level minor league teams that charge nearly as much as their big league counterparts for entry. Is the purpose of the team to create future Majoe Leaguers or to win games and attract fans at that level?

While these two things could be done simultaneously, often they are mutually exclusive. If a team is solely focused on producing future MLB players, they won’t care at all about winning at any minor league level. Like in spring training where sometimes you will see a pitcher come out and work on a single pitch for an entire outing, trying to perfect it instead of trying to win, player development doesn’t always coincide with winning every day, but getting better.

For example, if you have two relief pitchers, one with a high ceiling, but prone to poor appearances and another who is reliable, but has no chance at a MLB future, a team who just wants to win would go to the more reliable one, while the team with the focus on development would go with the higher ceiling pitcher more often. Likewise, position changes are much easier if done when there is no pressure to win. If a team is winning with the best player playing short stop, but the MLB already has an All-Star there, there is no reason to risk moving him to second or third.

Using the system I am most familiar with, the Columbus Clippers had a rotation that featured Shao-Ching Chiang, Asher Wojciechowski, Michael Peoples and Mitch Talbot as their four most used starters. They range in age from 25 to 35 and all have exactly a 0% of ever pitching a meaningful inning for the Cleveland Indians in the future (Wojciechowski was released and signed with the Orioles, where he pitched many unmeaningful innings). The Indians have a ton of amazing pitching talent that has major league potential, but these guys aren’t it. They were, however, the best chance the 2019 Clippers had to win.

The opposite side of this equation are the low level minor teams that are based at development complexes and play either privately (like in extended spring or instructs in Arizona and Florida or the complex league in the Dominican) or publicly, but for free (like the Arizona League and Dominican Summer League) that seem to be safe from this potential culling.

These teams are generally full of future potential and are run out of facilities owned by the team, rather than minor league affiliates owned outside of the organization. These games are 100% about player development with absolutely zero consideration given to fan experience.

I’ve written extensively about Arizona League baseball, its increase in teams in recent years and the effects of the increase. What we have seen is an influx of players that has created an extreme unbalance. College players, who used to skip this level entirely, now have a huge advantage over both high school draft picks and international signings. This essentially makes looking at traditional stats worthless, although the teams are still able to get useful data by looking at metrics like spin rate and exit velocity.

The easy answer in the elimination of teams would be essentially to get rid of the short season clubs (in the Indians case, the Mahoning Valley Scrappers) and to have AZL players either stick around for two years instead of one, or to move them straight to A ball without the stop in the middle. This is among the things being discussed as well as the transition of the short season Northwest League to become a full A level league.

At the same time, while teams would be getting rid of rookie and short season teams, they most likely wouldn’t be getting rid of those players who are still under team control for years and whose abilities are largely unknown. It would likely be, instead, those players who were nearing the end in AA and AAA that would be released with others moving up to fill in the gaps.

This is not arguing that AAAA players aren’t talented and don’t deserve to be professional baseball players. However, they don’t have place in a system that is devoted to producing future MLB players. The answer to their problem and the one of small towns losing teams could be the same one. Just because a team is no longer affiliated with Major League Baseball is no real reason that it shouldn’t still exist and just because these players would no longer be associated with Major League Baseball doesn’t mean they shouldn’t still play.

This could be a real opportunity for the expansion of independent baseball. The stadiums and infrastructure already exist, eliminating much of the initial costs in creating a team. There’s a good chance that they already have a built in fan base as well. If the argument against this is that the teams still aren’t self sufficient, then that is a great argument why their MLB affiliates wouldn’t want them around anymore. If they are, however, providing a service to the local community, then the local community should still support them. It could also provide a fun alternative to Major League Baseball that could push the baseball monopoly to be better.

By offering cheaper tickets and more of an unusual spectacle, independent ball could provide an opportunity for fans to get their baseball fix without supporting the billionaire owners that many fans claim to hate. Let’s say Manny Ramirez or Barry Bonds wants to make another comeback like the time Ramirez signed with the Cubs. This would be the perfect opportunity for them to see if they still had it and sell some merchandise without taking up a roster spot with a Major League franchise. The same would be true if some former NFL quarterback decides he’s actually a baseball player now.

Most of the arguments for decreasing the number of teams in minor league baseball favor the owners. They could save money if they just culled the herd a bit, or could at worst maintain costs if they used that money to pay the remaining players more and give them a better living situation. The latter seems the most probable situation and will likely be the carrot dangled to get MiLB to agree to this whole deal.

This would definitely be a huge gain for the players who make the cut as well. In addition to increased pay all around, decreasing the physical range of leagues (like discussed in moving some Pacific Coast League teams like Memphis to the International League to avoid long road trips) would also be a huge win for player comfort.

For example, if all short season A teams were moved to the team spring training complexes and the Indians wanted to play the A’s, instead of a 9+ hour drive from Niles, Ohio to Burlington, Vermont, it would be less than an hour drive from Goodyear, Arizona to Mesa.

I personally think the results from this plan with regards to Major League Baseball would be a better level of play at all levels with extremely few players who might have been stars in the big league missing an opportunity. Even if there were a few who fell through the cracks, expanded independent leagues could help them get a second chance.

I’m aware that this topic will continue to be controversial and many will disagree with me. If you do, I would be happy to hear the other side of the argument. I can be found on twitter @BurningRiverBB although I believe this topic is far too complex to be discussed in such a such a place. Therefore, if anyone disagreeing has a platform similar to mine, I would love to see a long form response and would be happy to read and respond to that.