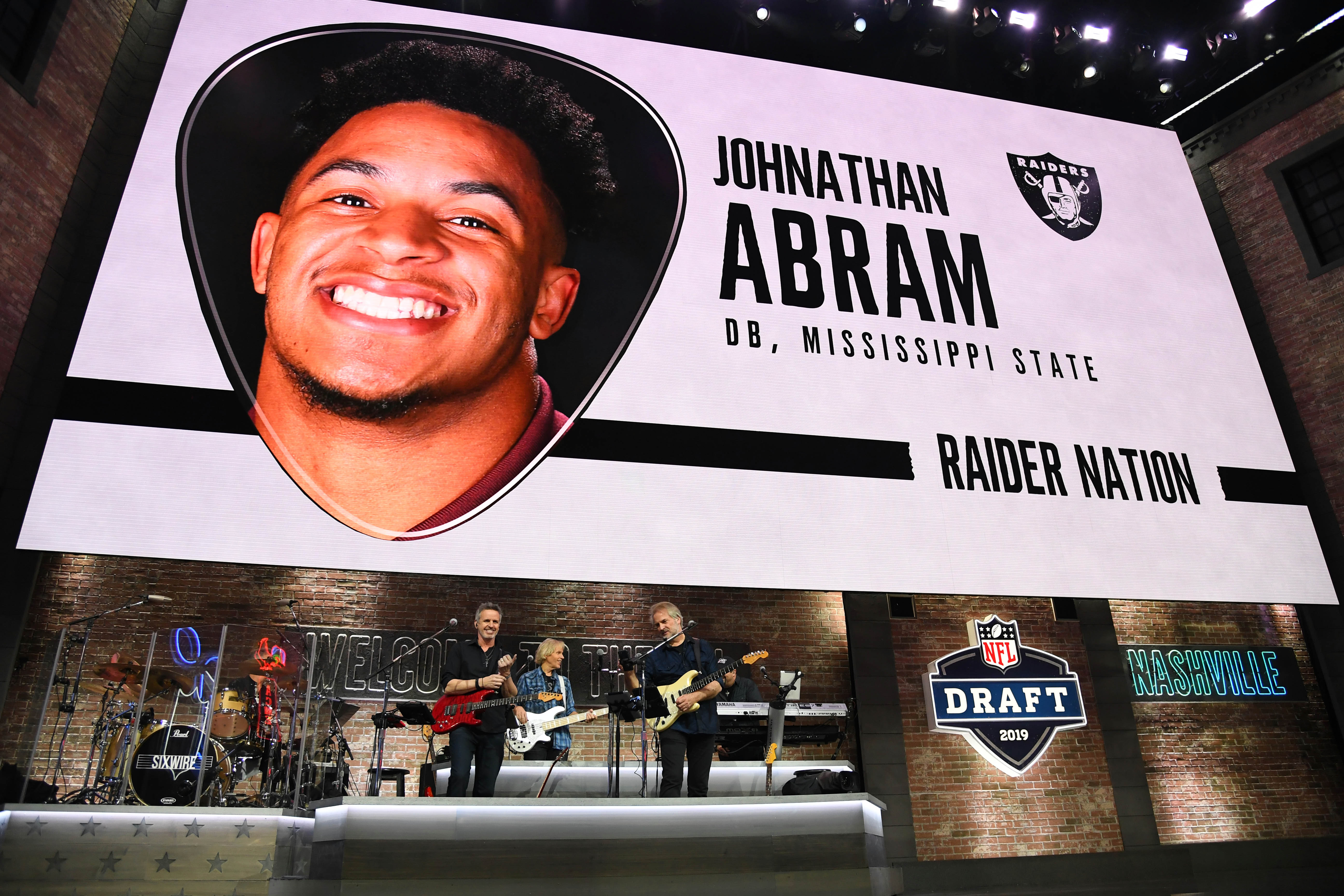 If you like sports betting chances are you will want to be ahead of the curve when next NFL season rolls around. With that in mind, we’ve got some great news for you, in 2020 the 85th NFL Draft is headed to Las Vegas, and you have a chance to grab tickets to the festivities. The coveted event, which will take place from April 23-25th coincides with the former Oakland Raiders arrival in their new city, and to celebrate fans will be able to enjoy The NFL Draft Experience, an enormous free football event. We’ve got all the details you need right here…

If you’re keen to head to Las Vegas to get in on the action of one of the most highly-anticipated sporting events of the year, tickets go on sale for tickets in early 2020. You can sign up for updates here, because one thing’s for sure – you are not going to want to miss access to the best seats in the house, chances to meet NFL prospects before their careers shoot through the roof, and plenty of legends of the game knocking about for you to get a photo snapped with. On the flip side, for those who may be staying home but still wish to get in on the excitement of the day, fun alternatives are provided for you on sites like Caesars Casino & Sportsbook. For the lucky few who get to make the trip, attendees will get the chance to test out their own football skills, enjoy interactive exhibits and autograph sessions, and have the chance to get their photo taken with the Vince Lombardi Trophy – the very trophy held aloft each year by the winner of the Super Bowl.

Oakland Raiders owner Mark Davis expressed his excitement at the upcoming event: ‘Las Vegas is the entertainment capital of the world and will provide a tremendous experience for the NFL and its fans.’

Last year’s draft event took place in Nashville, and the organizers set the bar pretty high with attendees enjoying locally-themed food, chances to hob nob with NFL Hall of Famers like Tim Brown and Orlando Pace, plus nightly concerts with country music legends Tim McGraw and Dierks Bentley. The 2018 event was the first in history to be aired on TV in its entirety, and viewers tuned in to the action in their droves, with a reported 45 million viewers over the three days of coverage. This saw the 2018 event set an instant record as the most-watched, highest-rated NFL draft in history, smashing the previous record held by 2014. Knowing Las Vegas, and their reputation for doing everything bigger and better than the rest, no doubt 2020 is set to be an incredible year of performances, spectacle and a fair few surprises thrown in for good measure, to ensure they retain their title as the entertainment capital of the world.

Steve Hill, President and CEO of the Las Vegas Convention and Visitors Authority hinted that attendees should prepare to be wowed, ‘The eyes of football fans from around the world will be on Las Vegas in 2020, and our resort partners on the Las Vegas Strip will ensure the draft is as exciting as our destination.’