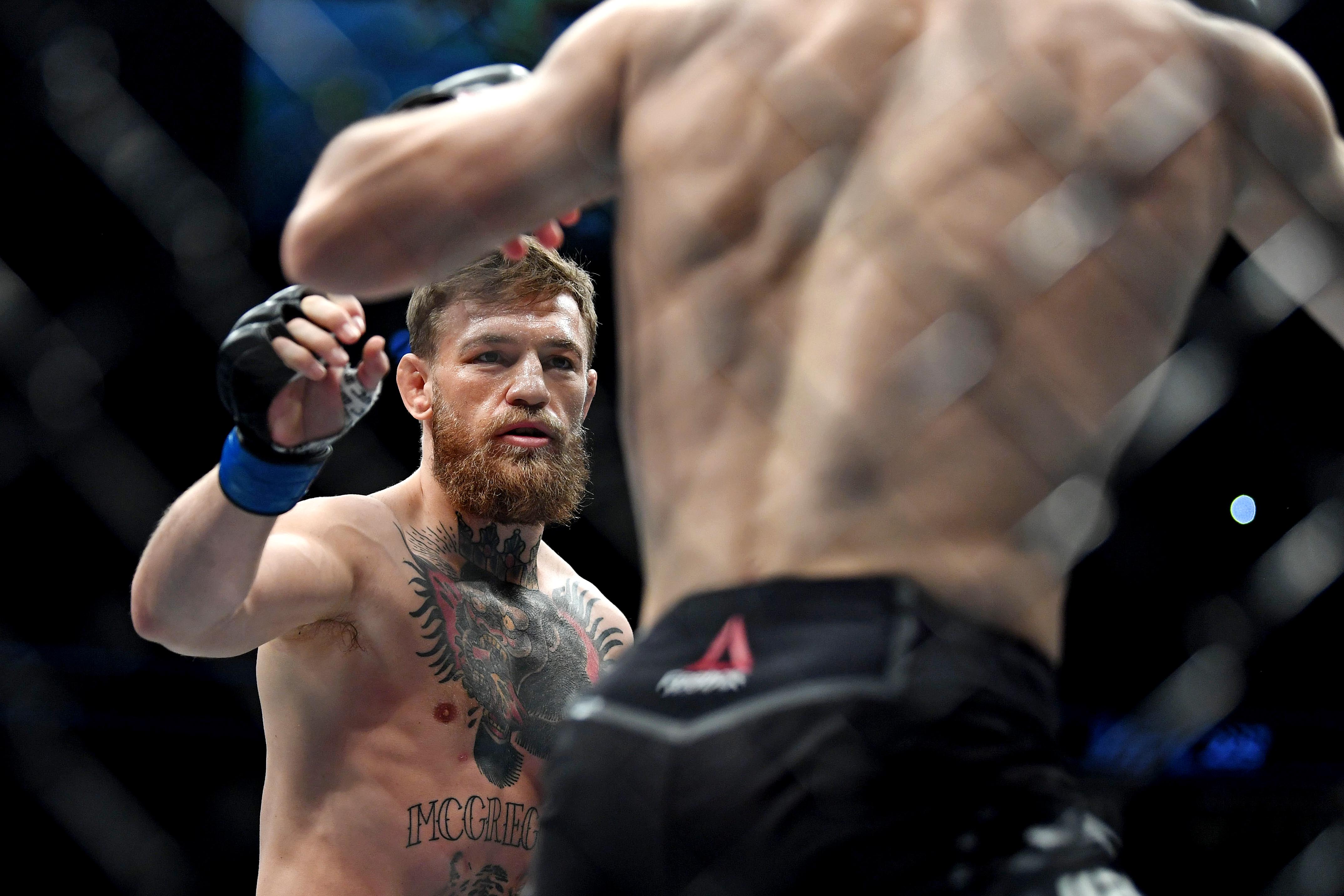 A long time ago, Conor McGregor was considered one of the most feared men in the octagon. He was also one of the most active. In an attempt to bring both back into the fold, the Irishman is on a journey of a lifetime.

Set to face Donald Cerrone inside the T-Mobile Arena in Las Vegas, NV on January 18th, McGregor (21-4) will be looking for his first UFC win since 2016. After that? He is hoping to stay active and win championship gold once again. ESPN’s Ariel Helwani spoke about Conor on SportsCenter and what his goals are for the upcoming year.

That includes fighting more than once in 2020.

“He (Conor) has laid out this plan that he wants to fight three times next year,” Helwani stated. “He hasn’t done that in over three years as well, so it’s a pretty lofty goal, but he believes that when he is active, then he’s not getting distracted, he’s not getting in trouble, he’s very focused. And people are telling me right now that they haven’t seen him this focused in a very long time. We hear this a lot in the fight game, but he’s going to sleep early, he’s waking up early. He wants to prove to everyone that thinks he’s shot that they are wrong.”

Conor did mention during a tour in Russia not that long ago his plan to fight three times. His first against Cerrone and a potential rematch against Nate Diaz could lead to a title fight between the winner of Khabib Nurmagomedov and Tony Ferguson. Conor must win these fights, however. He is 2-2 in his last four, his last bout a mauling at the hands of Khabib.

McGregor is currently under investigation for two sexual assault allegations. While no charges have been filed, one of the women involved has gone public. McGregor has also pleaded guilty after punching a man in a bar, adding onto several legal issues that have plagued him in the last few years. His goals to win in the octagon mirror the goals to win outside of it.

If everything goes according to plan, McGregor will first face a man in Cerrone (36-13, 1NC) who has fought seven times from 2018-2019. His last two losses were against two of the best in welterweight in Tony Ferguson and Justin Gaethje. Currently, McGregor is the betting favorite (-180) over Cerrone (+150), according to SuperBook.