LeBron James working out 'like a madman' while stuck at home 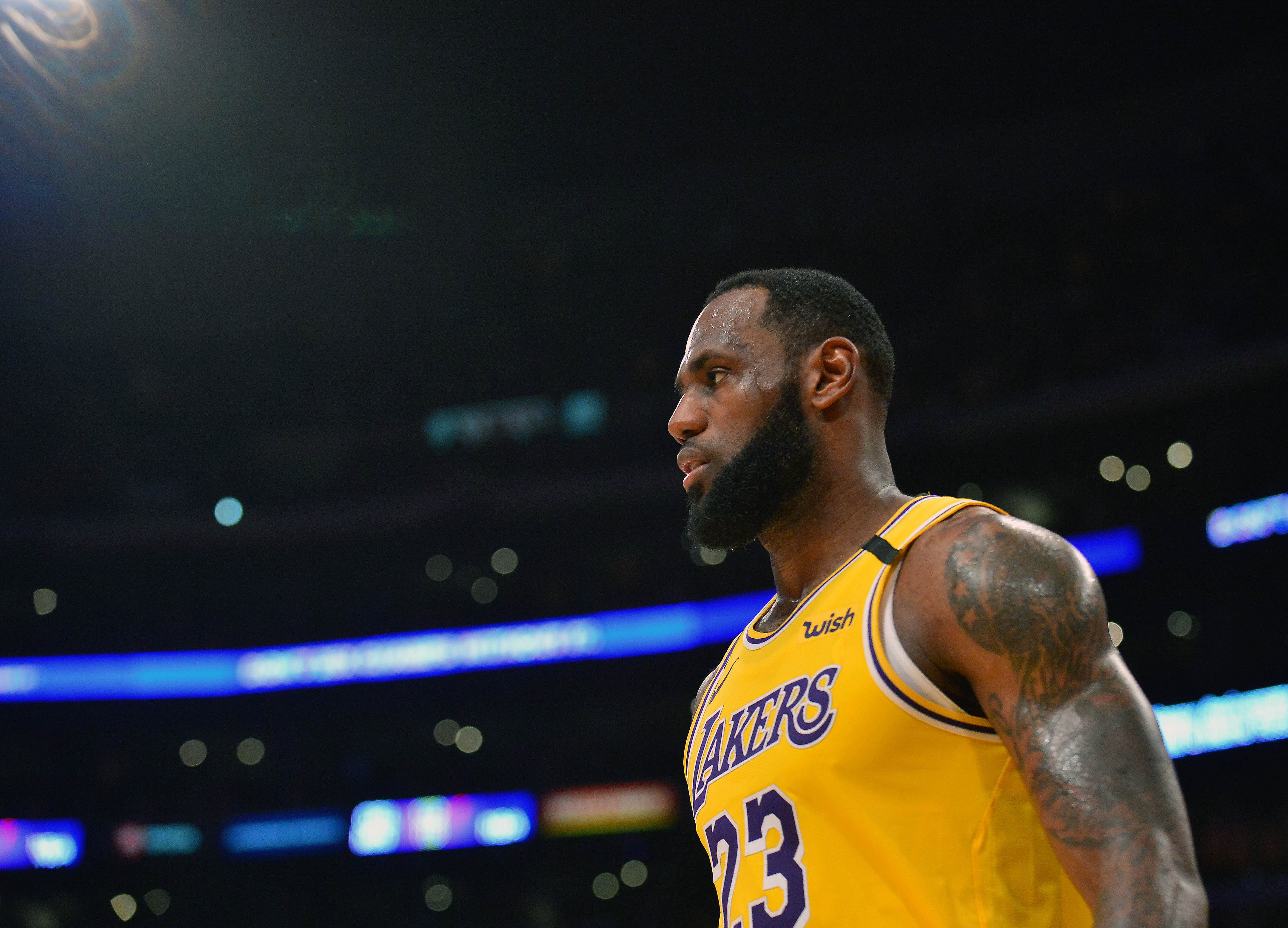 LeBron James working out 'like a madman' while stuck at home

How the remainder of the 2019-20 NBA season plays out is currently unclear, but one thing’s for sure: LeBron James will be ready to suit up and ball out if and when it does resume.

The coronavirus pandemic has had a major effect on the league, as it looks to provide a model for the rest of the world in terms of how to proceed — hopefully with games. There’s talk of playing games in closed stadiums, without fans, and there’s also the possibility that the season is cancelled altogether — which Charles Barkley is in favor of.

In the meantime, players are working out at home, following fitness plans and guidelines from their team, via mobile apps and the like. LeBron James, for one, is apparently hitting it hard, according to teammate Danny Green, who spoke to Chris McGee of Spectrum SportsNet.

“Bron is checking in on guys, AD’s checking in on guys to make sure and see if they have access to a gym or not, if they’re in town or not, if they’re able to come their way and get workouts in,” Green said. “Because, you know, he’s working out with his son like a madman at least four, five times a week. He gives us that option. But a lot of guys here — most of them have gone home to their families — have found access to something to be able to stay in shape.“

This isn’t a big surprise, as James smells blood in the water, knowing that a lot of players and coaches will get swallowed up by all the potential changes involved if the season resumes. As for him, it appears he’ll be ready to go, and the extra rest could help get his body in peak shape.