Charles Barkley on board with NBA canceling remainder of season 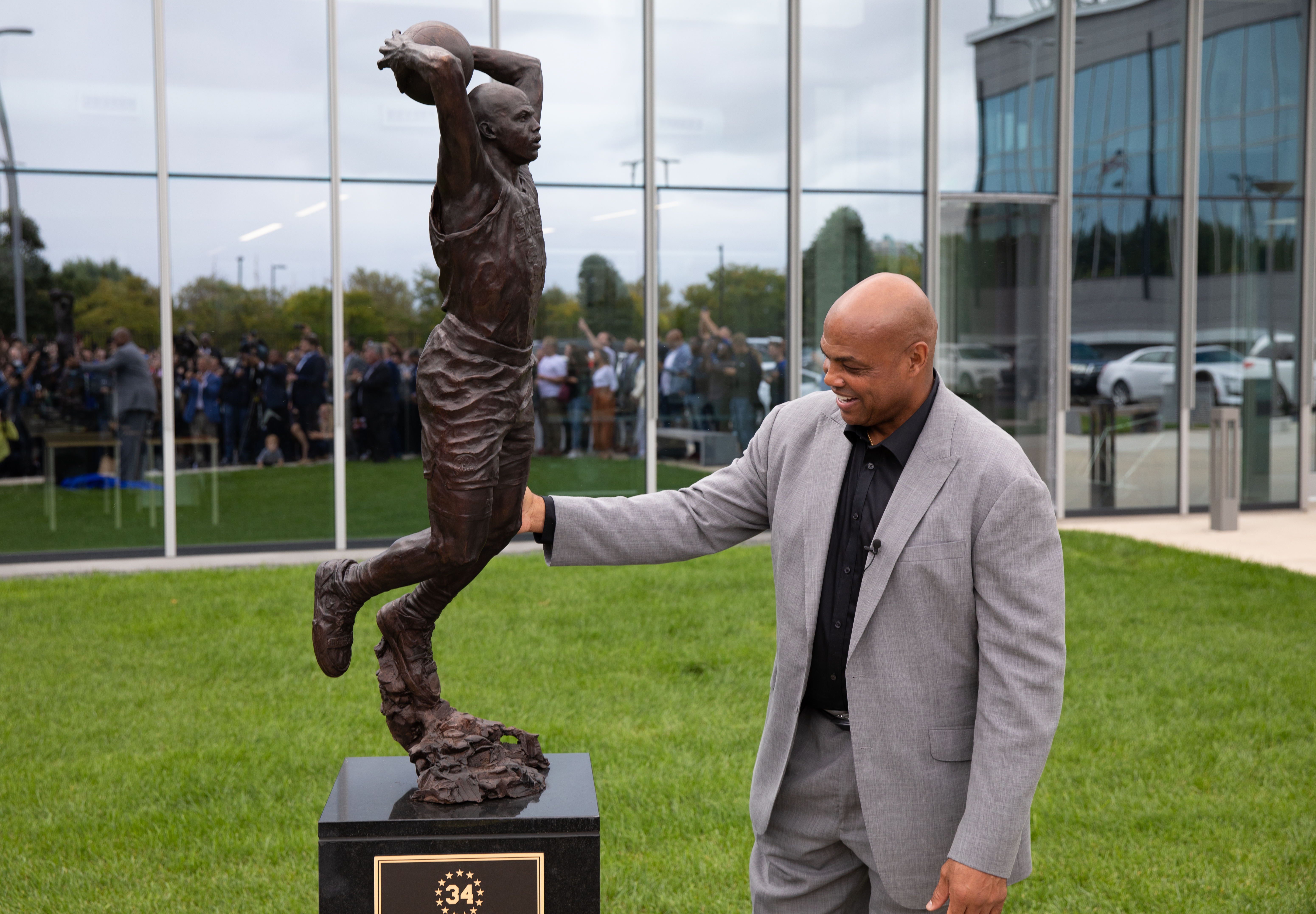 Charles Barkley on board with NBA canceling remainder of season

There are a number of different opinions regarding what the NBA should do about the remainder of the 2019-20 season, with the coronavirus having turned the world on its head.

It’s a difficult decision that the NBA has on its hands, with the potential revenue lost from canceling the season being astronomical. Sure, the final 20 regular-season games for each team are big, but the playoffs are monumental, and it’s hard to see the league and its networks giving that up.

Currently, it appears as if the league is favoring played games in closed arenas. Where and when remain to be seen.

However, there’s still a possibility of the season being canceled altogether, and that’s what NBA analyst Charles Barkley is in favor of, in comments he made to The Athletic.

“I just … I don’t know if it wouldn’t be the worst thing in the world to just cancel this season,” Barkley said. “And, obviously, it’s going to come down to money. I think the perfect scenario would be, OK, guys, first of all, the fans are out the window. It’s not going to be any fans. Because, let’s don’t even talk about football, where you’ve got 75,000 to 100,000 fans at a game. How are you going to test all those people coming to a confined space?”

It’s important to point out that Barkley tends to deliver against-the-grain takes, but he does raise some good points here.