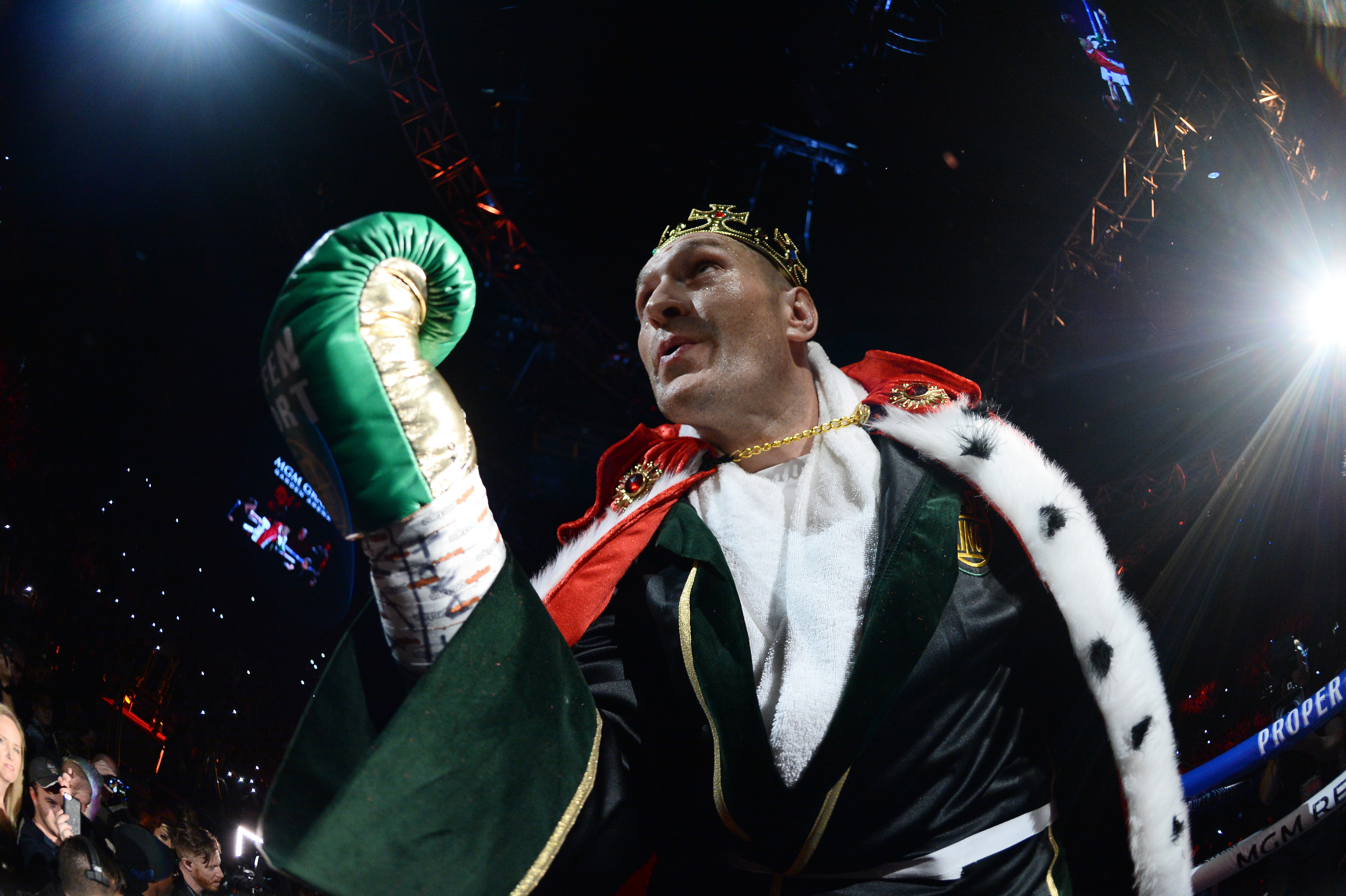 The boxing world is continuing to see some great success throughout 2021, since the real return from the break due to the coronavirus pandemic. Much of this has been led by Canelo Alvarez, who is without a doubt the leading fighter in the sport today and the pound for pound best. He recently extended his remarkable record further, with a packed out attendance in Texas and more events will now be looking to do the same and rival this stunning atmosphere. One that could just do that is the heavyweight clash between Tyson Fury and Anthony, as the boxing world continues to wait for this much anticipated clash. 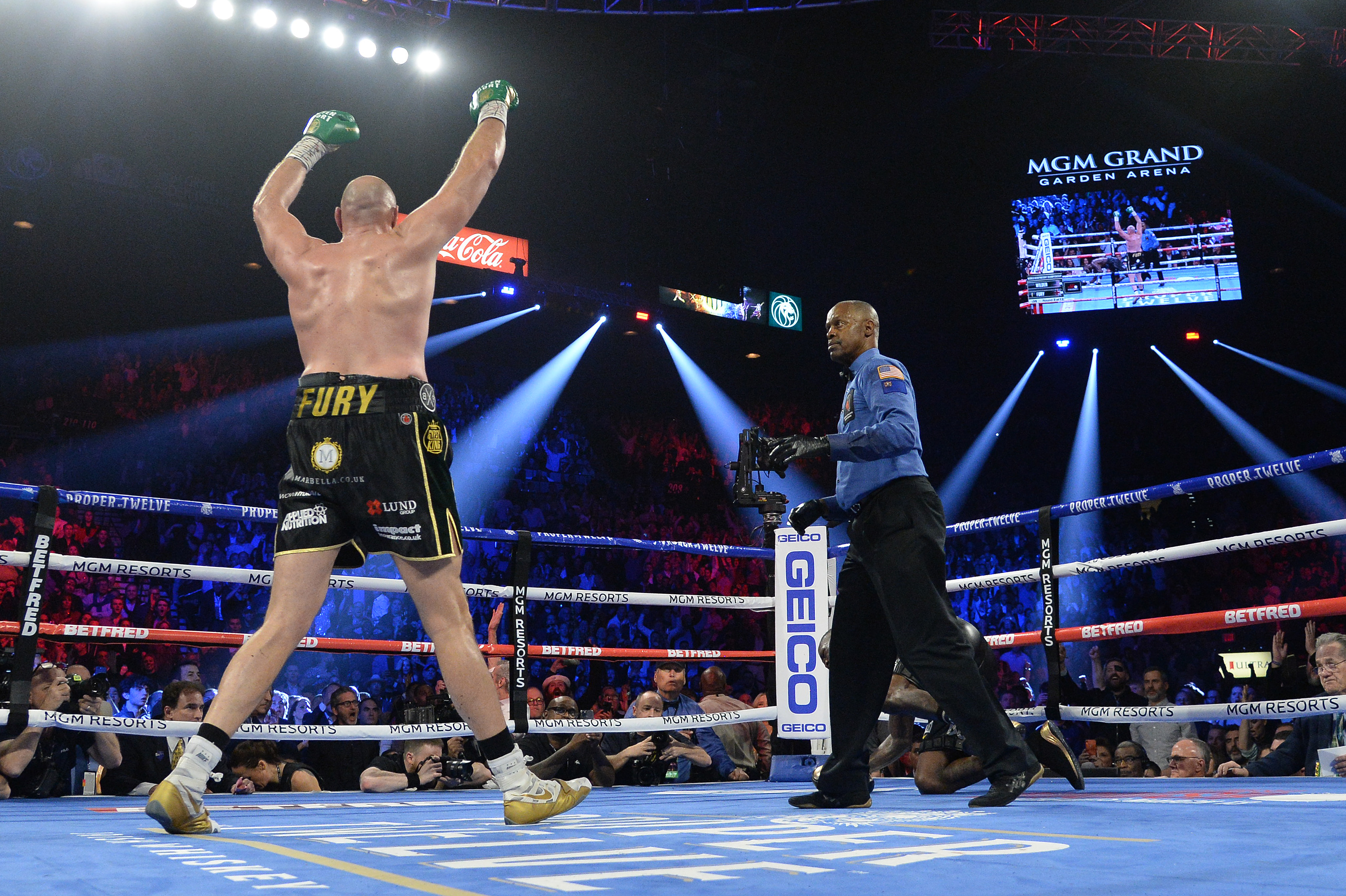 There is little doubt that it is the biggest fight to be made in combat sports in general and it could just be the biggest fight in history and is all but set to break all records previously set, even by that of McGregor and Mayweather Jr and the latter and Pacquaio from the past.

The fight has now also been in the making for some time and we continue to be told it is taking place, without confirmation……… until now. Promoter Eddie Hearn has now confirmed that the fight is going to be staged in Saudi Arabia on August 7th or 14th, which is fantastic news for the sport in general, as this really will generate so much interest. Hearn also added that it is the same people that did the deal with Joshua in the Andy Ruiz rematch and that event was a really stunning one. Hearn also then added “That’s going to be the date. Of course, you’ve got the Olympics finishing on August 7th, so in terms of a global spectacle, it would make sense to go on the 14th. That’s one of the things to tick off in the next, hopefully, few days.” Fans are also now already looking to get involved in supporting the event and it has been all about bet365 bonus code in nj in recent days, as they get offers to support their fighters. The odds are close on the pair, which further shows how close a match up it is on paper.

Anticipation and the incredible build up will now start to really kick off, in what is almost a 50/50 fight and very difficult to call, as they both go in search of becoming undisputed heavyweight champion of the world. Joshua brings in a record of 24 wins and just one loss, with this coming against Andy Ruiz, in which he duly beat easily in the rematch. Fury will then bring in an unbeaten record of 30 wins and just one draw, so it sets up for an incredible fight and event. Let’s now hope it takes place!