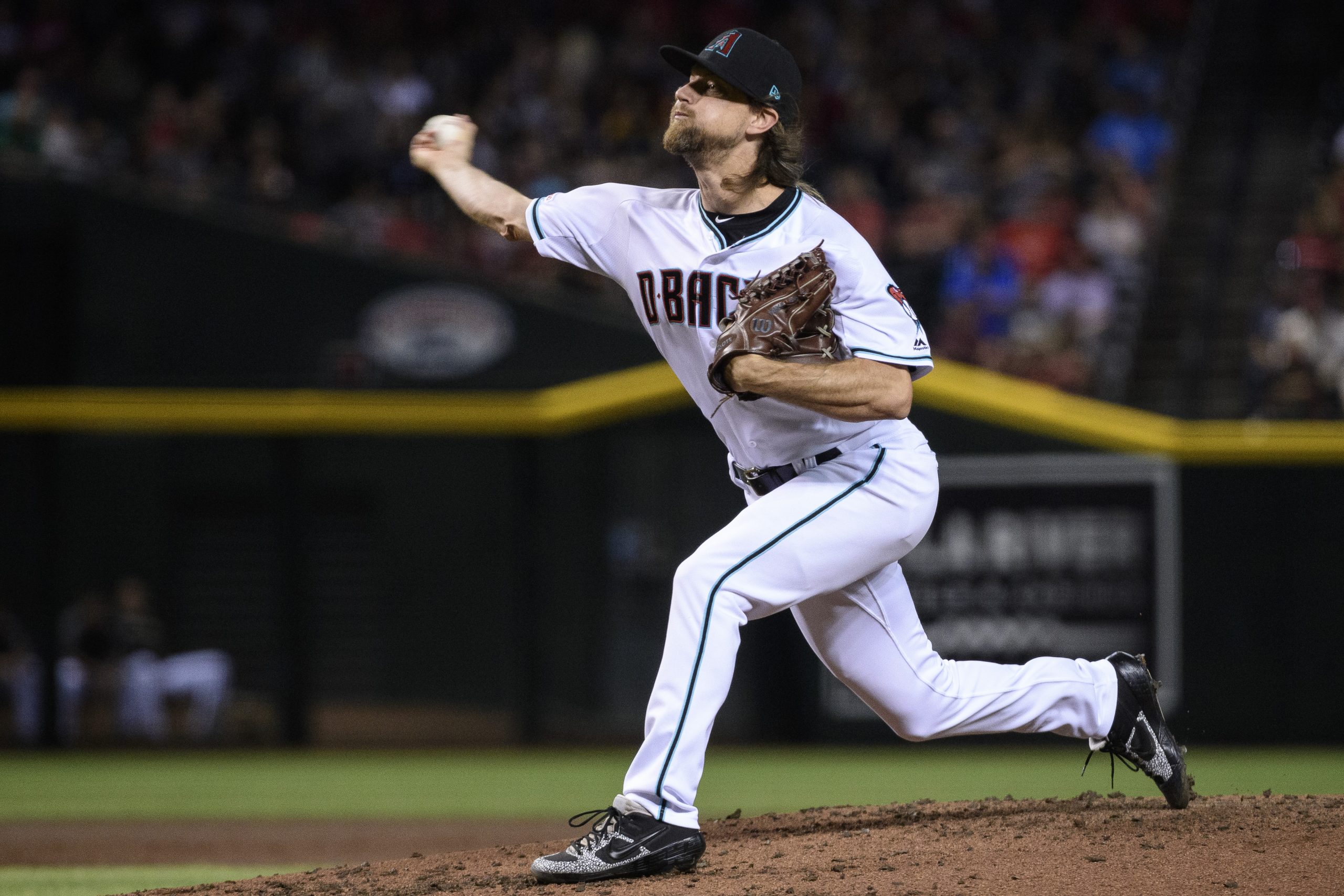 After spotlighting the best hitters and starting pitchers from this year, we’re doing the same for guys on the opposite end of the spectrum. Once again, we’re going to rank hitter performances by wRC+, while fWAR will be used for the starting pitchers.