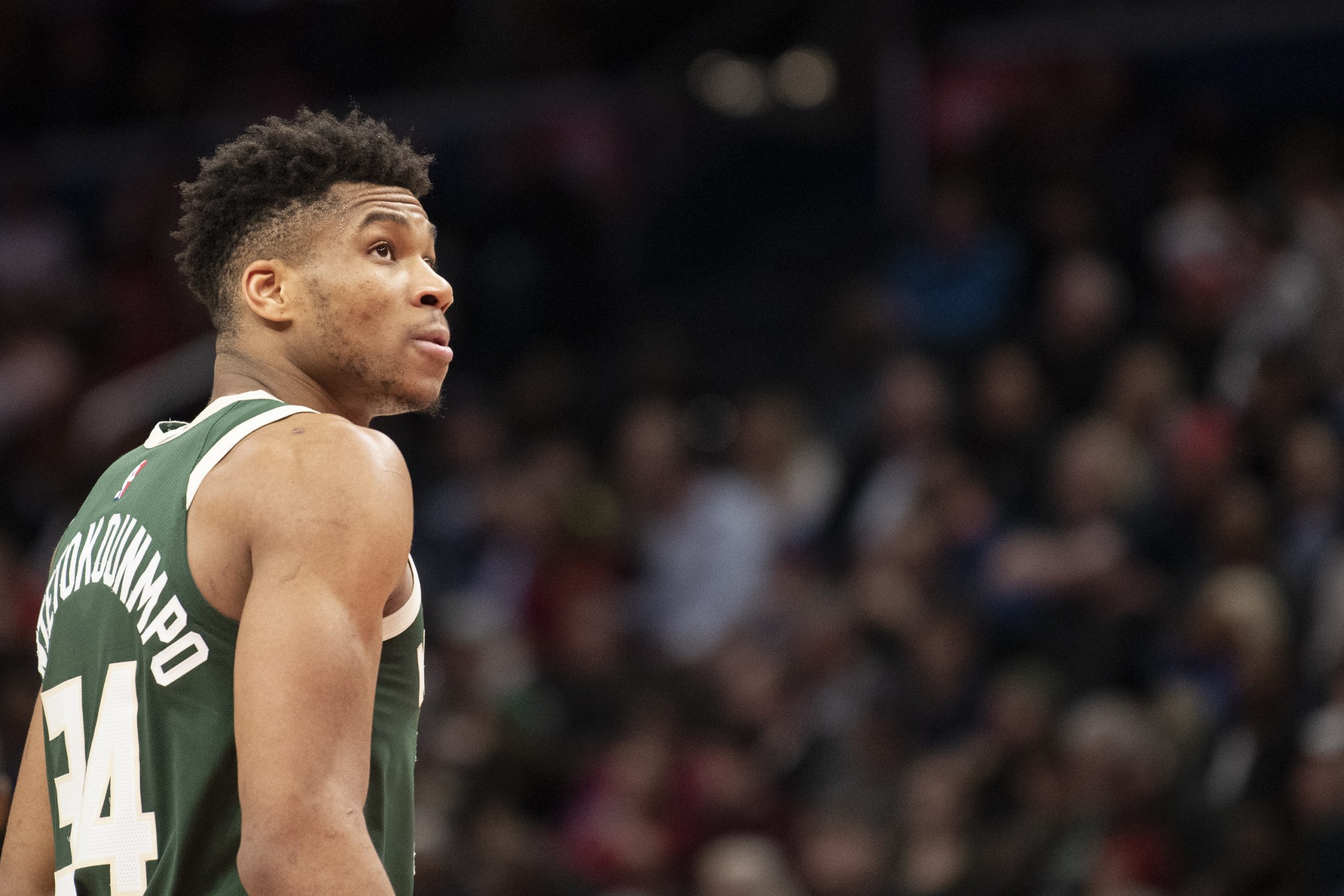 A former MVP recently threw some major shade at the reigning one, and the comments have dominated headlines as a result.

James Harden an Giannis Antetokounmpo have had some tense moments on the court over the years, but it never really amounted to much — until recently.

Giannis threw some shade at Harden during an unexpected time, after the All-Star Game, when he indicated that his team’s offensive strategy was to simply just attack Harden every time down the floor.

That didn’t go over well with Harden, as he blasted Giannis in response, essentially saying that he lacks skill, and just dunks the ball.

It didn’t take Giannis long to respond, either, which he did after Friday’s game.

“My game is not just power for sure,” Antetokounmpo said, via ESPN.com. “I came in when I was 18, I was 180 pounds, so to power through big guys was kind of tough. “I try to get my passes more accurate and it’s a lot of things I’m still adding, and hopefully when I add all those things in my game, I’m a more complete player and I’m better and can help my team win and the game is easier.

We side with Giannis ont his one. 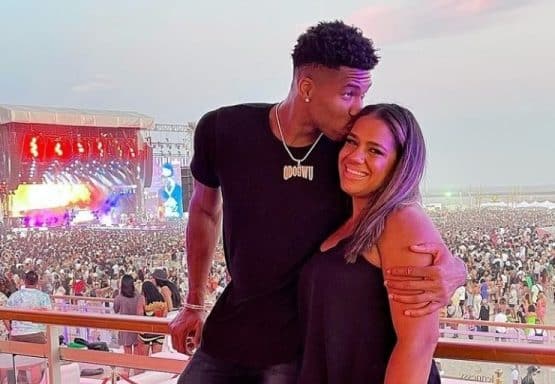 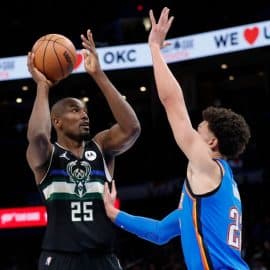