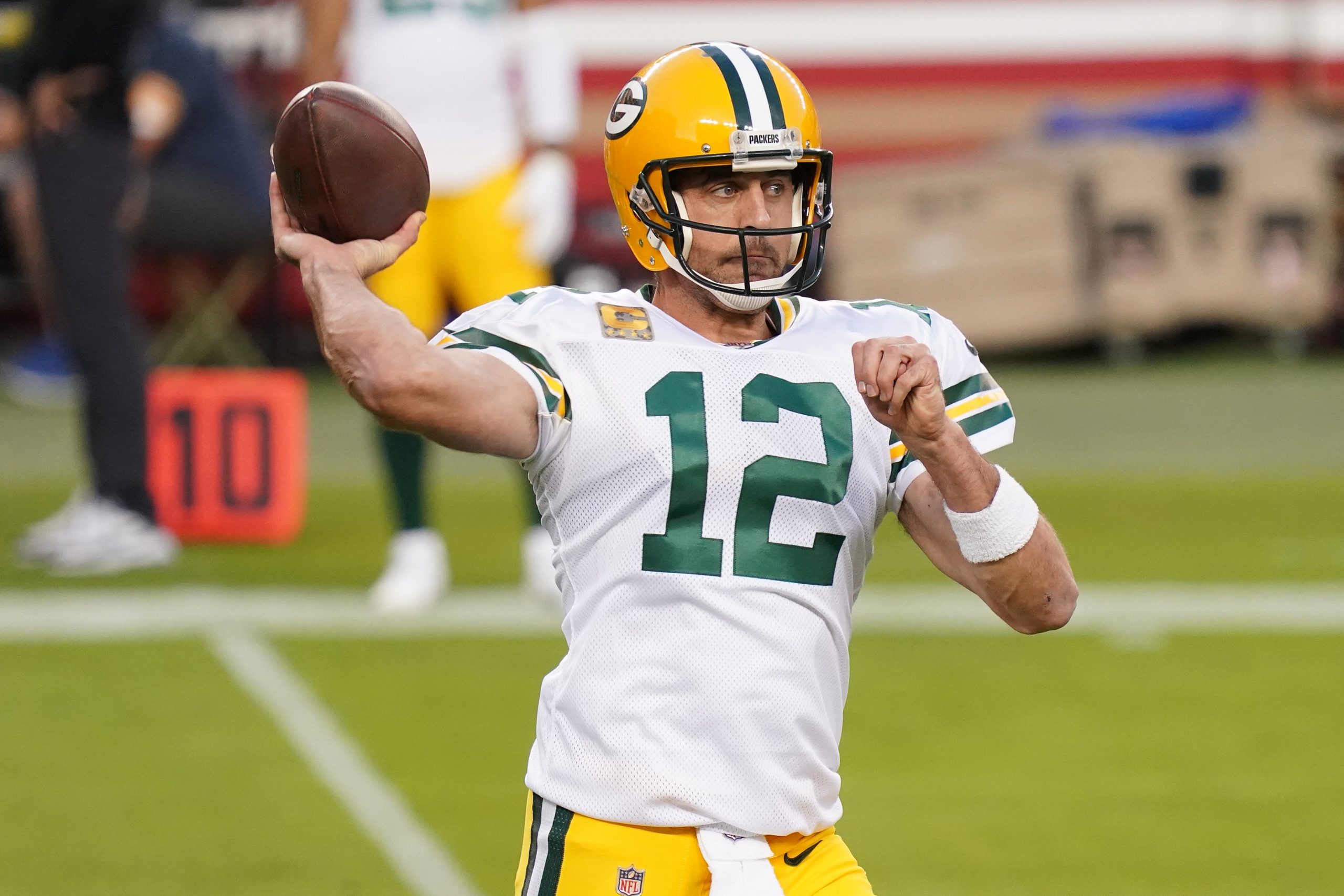 The Green Bay Packers 2021 draft was overshadowed by the story that broke last Thursday afternoon indicating that quarterback Aaron Rodgers wanted out of Green Bay.

The situation is now a mess. Negotiations between Rodgers and the Packers have reportedly been ongoing with the Packers initially offering a restructuring of Rodgers’ contract while the quarterback demanded an extension. The Packers then turned around and offered an extension but no agreement has been reached.

It is clear there is a lot of blame to go around. Rodgers seemingly was angered by the Packers decision to trade up and draft Jordan Love in last year. Reports say that the Packers did not notify Rodgers of their intention to select Love and he was angered about that lack of communication.

No doubt, as in any relationship, both sides make mistakes that allow the situation to get to the point when everybody is upset and pointing fingers.

This article will examine the reasons that Packers management is at fault in this situation. Again, this is not to ignore the fact that Rodgers has also contributed to the problem.

It is the responsibility of the general manager of an NFL franchise to maximize the team’s chances for success on the football field. The ultimate goal is to build a team capable of winning the Super Bowl and to keep it at that level for as long as possible.

Without question, Packers GM Brian Gutekunst has done that in recent years. His big free agent haul before the 2019 season resulted in the acquisition of four key starters in Za’Darius Smith, Preston Smith, Adrian Amos and Billy Turner. The Packers have put together back-to-back 13-3 seasons and consecutive appearances in the NFC Championship Game.

The Packers had the league’s top scoring offense in 2020 and were the number one seed in the NFC after being the two seed the previous season.

The tension between Rodgers and the Packers organization escalated when the Packers selected Jordan Love in the 2020 draft. Reports say Rodgers wasn’t informed of the decision to draft his potential successor before it happened.

If the reports are true, this is an error on the part of management. According to reports released on day two of this year’s draft, the Bucs contacted Tom Brady and let him know they were selecting quarterback Kyle Trask in the second round of this year’s draft.

While the Packers are not obligated to inform any player that they plan to draft someone at their position, it would be a sign of courtesy and respect for the Packers to have informed Rodgers of their decision. That is not to say the team should have changed their plans because their franchise quarterback wasn’t thrilled with the decision but letting him know would have meant a brief conversation that would have taken only a little time and minimal effort. It would have assured Rodgers that he remained the face of the franchise and was still at the center of their plans.

The Packers organization knew of Rodgers’ reputation for holding a grudge. They knew he never forgot being passed over by the 49ers in the 2005 NFL Draft and that he had a long memory about being slighted whether those slights were actual or perceived. They had to know of the likelihood that Rodgers would be unhappy with the decision to draft Love. That they could have mitigated those hurt feelings with a simple phone call but didn’t is a clear mistake on management’s part.

Also, even though Gutekunst had to be aware of Rodgers’ unhappiness, the GM has spent the offseason preparing as if his franchise quarterback will be back and there has not been any Plan B. The Packers offseason philosophy has been that we are so close to winning a Super Bowl, so let’s bring back as many of our present players as possible so we can take another shot at the title with the team we have.

As a result, the Packers re-signed David Bakhtiari and Kenny Clark last year and Aaron Jones and Kevin King this offseason. They also brought back Marcedes Lewis, Tyler Lancaster and Will Redmond and reworked the deals for Preston Smith and Adrian Amos and several other players.

They also allowed backup quarterback Tim Boyle to sign with Detroit as a free agent. If Gutekunst knew there were issues with Rodgers, it was risky to allow Boyle to walk away, especially since Love isn’t ready to start just yet. So, if the Packers end up trading Rodgers, they need to get a starting caliber quarterback as part of the deal, at least someone who can start in 2021.

With Rodgers, the Packers are Super Bowl contenders again this season. Without him, they probably struggle to finish with a winning record.

In the final analysis, part of the job of the front office is to keep their franchise player happy if they want him to return. They have failed at this. Whether it’s a lack of communication, a failure to extend respect and courtesy, a lack of commitment to Rodgers or not surrounding Rodgers with enough talent, the front office and Rodgers have had a falling out. None of these accusations may be true, but if that’s how Rodgers feels, the team needed to address it.

Whether it’s too late to fix this relationship or not remains to be seen. What is clear is that it never should have come to this.