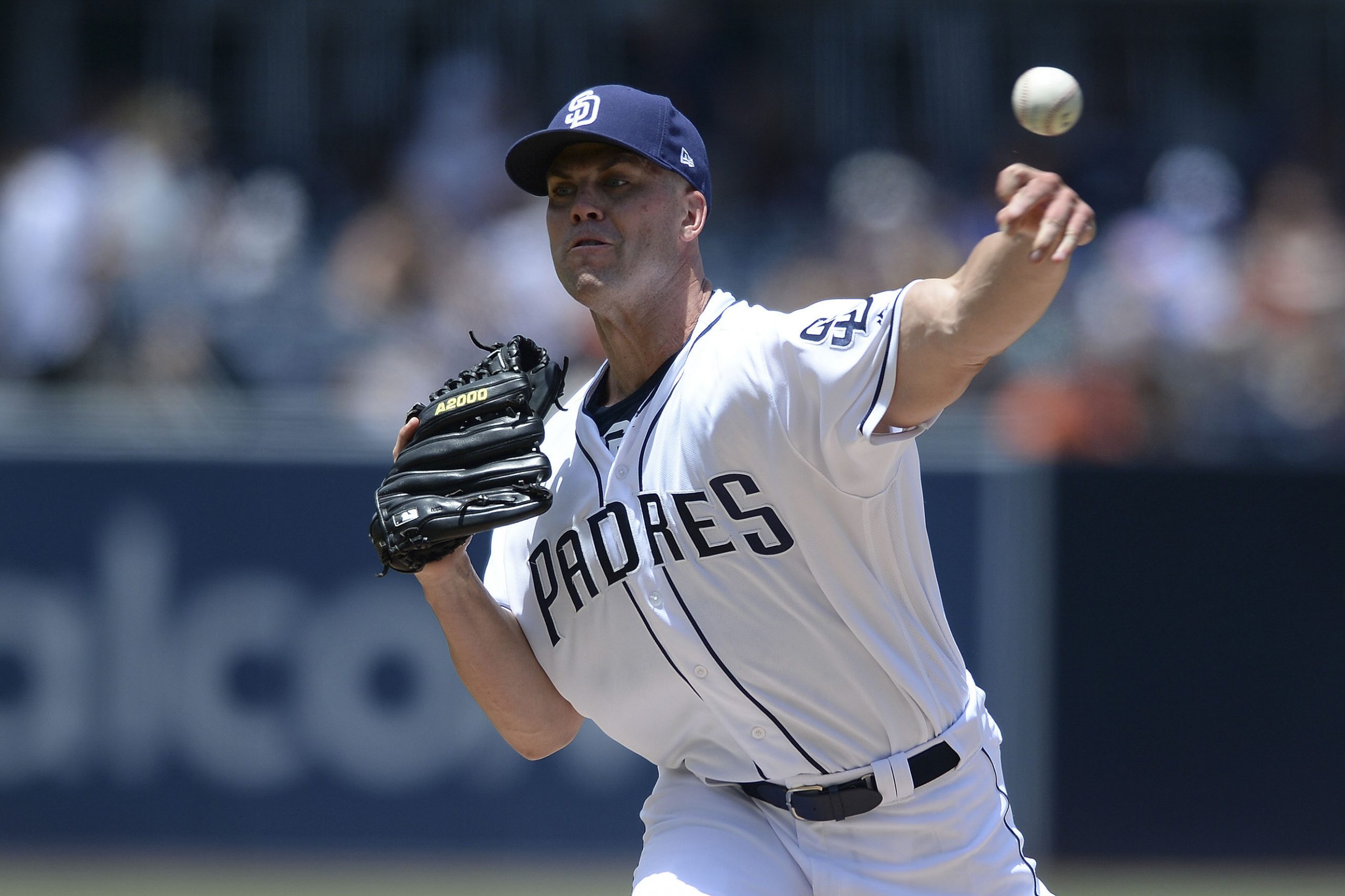 After spotlighting the best hitters and starting pitchers from July, we’re doing the same for those guys on the opposite end of the spectrum. Once again, we’re going to rank hitter performances by wRC+, while Skill-Interactive ERA (SIERA) will be used for the starting pitchers.

Here are the five hurlers who struggled the most in July.

Although Reynaldo Lopez was outperforming his peripherals for quite a while, they’re finally starting to catch up with him. The sample sizes are different, but the right-hander’s curveball went from being his best pitch (87 wRC+ allowed in ’17) to his worst (199 wRC+ so far in 2018).

Sean Newcomb‘s near no-hitter a few days ago couldn’t save him from landing on this list. One good start does not a month make. He’s actually been tougher on right-handed hitters than left-handed hitters this season, too. His numbers are better in soft-hit rate (22.4%), hard-hit rate (31.7%), and wOBA allowed (.273) when the southpaw doesn’t have the platoon advantage.

Brad Keller has posted a 3.43 ERA and 0.9 fWAR through his first 76 innings as a big-league hurler, which is great news. His 4.79 SIERA tells us regression is gonna hit him hard, though. That can partially be seen in his 14.1% strikeout rate and 10.0% walk rate.

Gio Gonzalez was among many Washington Nationals players to hear his name in trade rumors. Like virtually all of them, though, they made it through the deadline and don’t have to pack their bags hastily to join another organization. Gio’s curveball (23 wRC+) and changeup (71 wRC) were two of his best pitches in 2017, but they’re currently his two worst in 2018 (114 and 123, respectively).