Let me get something straight:

So Jose Reyes, one of the fastest men on the planet, who can run from home to third in just under 11 seconds, is anchored to first base this season in the late innings of games.

But Willie Harris has the green light.

Okay, obviously my brain isn’t evolved enough to understand this.  So I’ll just have to accept that Harris was thrown out at second as the tying run with Daniel Murphy up and one man out in the Mets latest loss to the Rockies.  Bob Ojeda says during the post game show that Willie Harris “was known as a Met-killer.”  I respond with “what the hell do you mean was?”

At least it spared David Wright the chance to strike out to end another game.

And to top it off, two Mets landed on the disabled list on Monday.  Chris Young, for re-tearing his anterior capsule (see you next season), and Jason Bay.  Yes, Bay pulled his tongue in the post-game interview scrum while trying to pronounce “Jhoulys”. 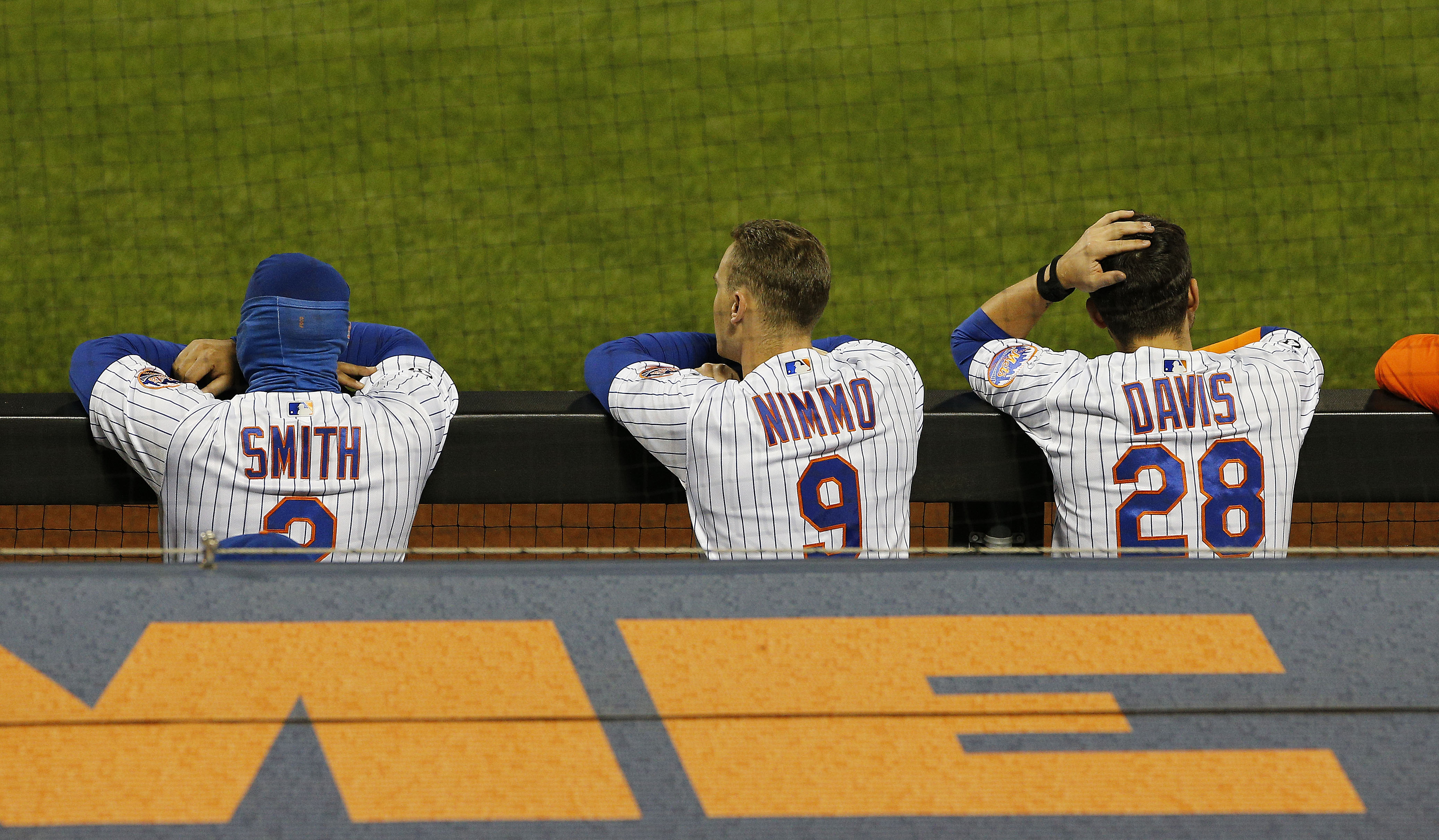 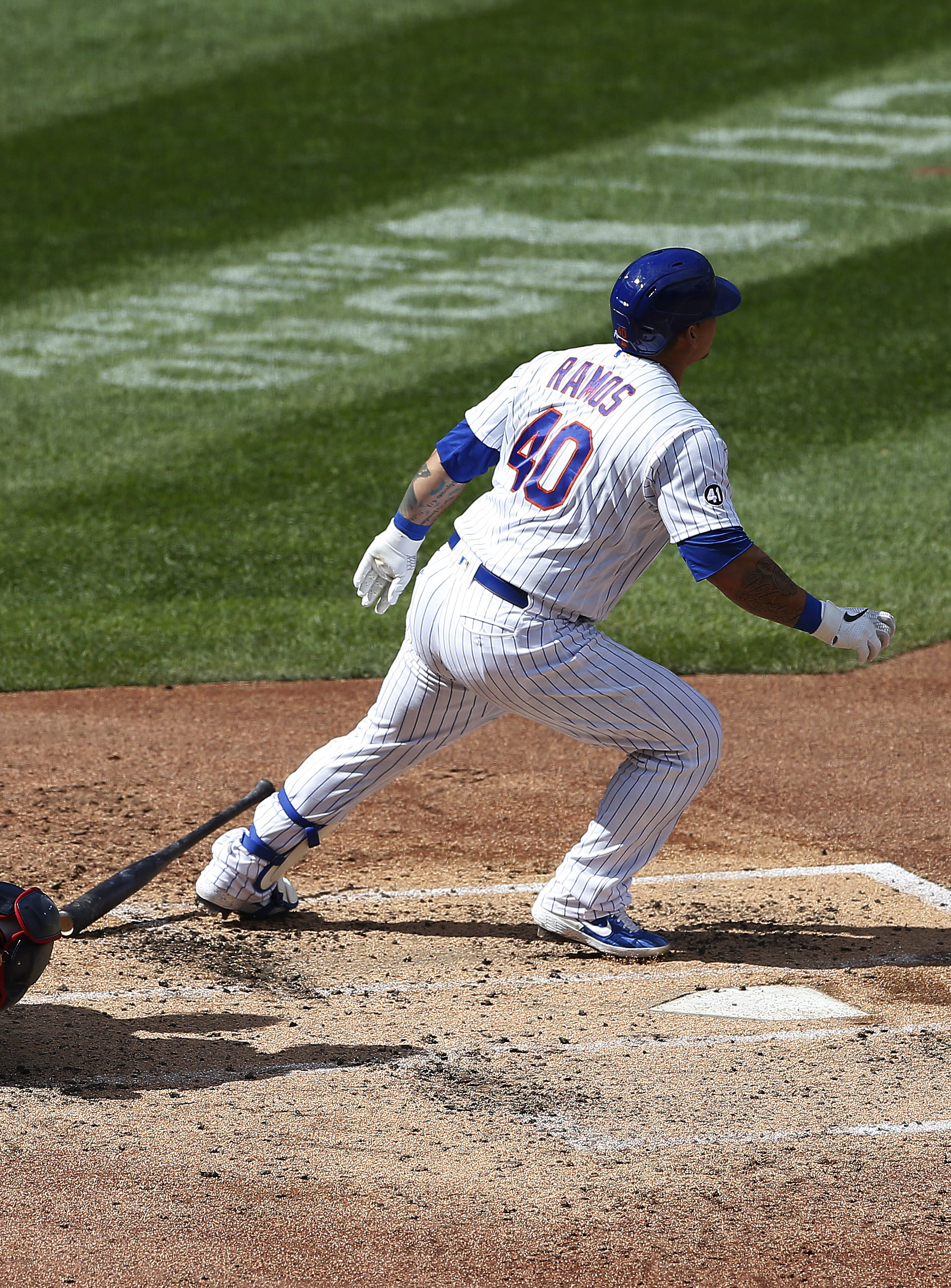