Where Are They Now? Zach Parise Scores his 300th Goal

Where Are They Now? Zach Parise Scores his 300th Goal

Tonight, Minnesota Wild forward Zach Parise scored the 300th and 301st goal of his NHL Career. Coming into tonight’s game, the former Fighting Sioux All-Amerian had been held goalless in the first five games of the season. Finally, Parise scored his first two goals of the year, but it wasn’t enough as the Wild fell to the New York Islanders 6-3.

Reading the quotes from the post game, it would appear that Parise is happy to put a few pucks in the twine.

“Maybe we can stop talking about it,” Parise told Fox Sports North about scoring No. 300. “I’ve felt like every game since the beginning of the year, I’ve gotten two, three, four really really good looks every game and some good deflections and it just hasn’t gone in for some reason, [but] tonight it did.” 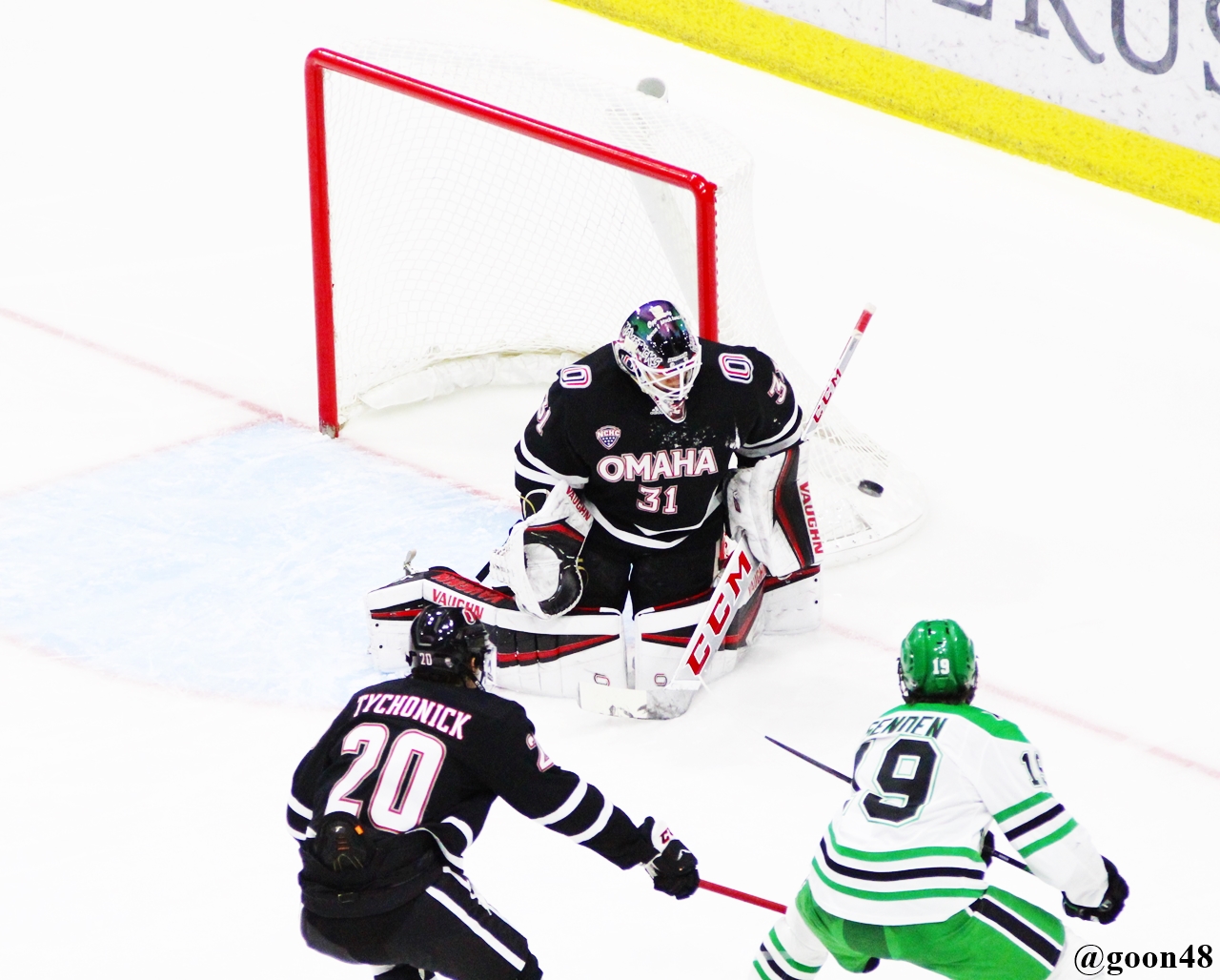 Hall of Very Good 55m ago