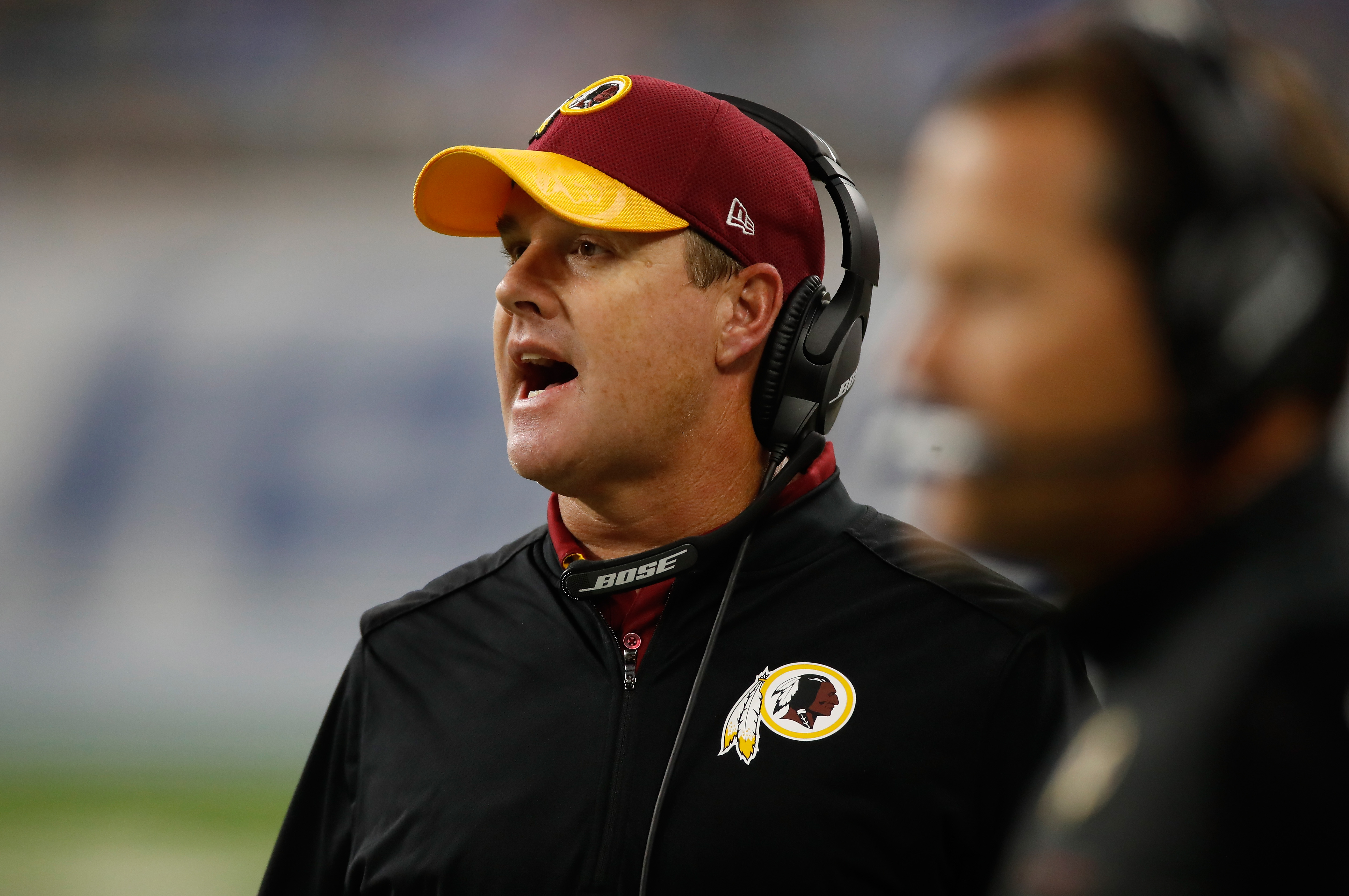 Washington Redskins head coach Jay Gruden coached the Florida Tuskers before making the jump to the NFL, so forgive him if he doesn’t know the overtime rules, all right?

Gruden’s Redskins played to a 27-27 tie against the Cincinnati Bengals in London, a downright funny affair given the late mistakes by both teams.

As for Gruden, he coughed up a pretty funny admission—he didn’t know games in the NFL could tie until last week:

I hope Jay Gruden was joking. Can't believe he said this. Zero excuse for any #NFL head coach to not know the overtime rules at this point. https://t.co/TqruTjU6ii

Jay Gruden's got a pretty sarcastic streak … I'm gonna go ahead and assume he knew that you could tie.

Here’s to hoping Gruden was joking. An NFL coach actually not understanding the most important rules of the league is a pretty big deal.

Then again, some criticized Gruden’s fast ascension despite limited NFL experience. If one had to guess a coach who might not know the rules, Gruden would have pretty solid odds.

Regardless, Gruden’s Redskins sit third in the NFC East at 4-3-1 and have a bye week to think about the mistakes—and/or learn the rulebook.