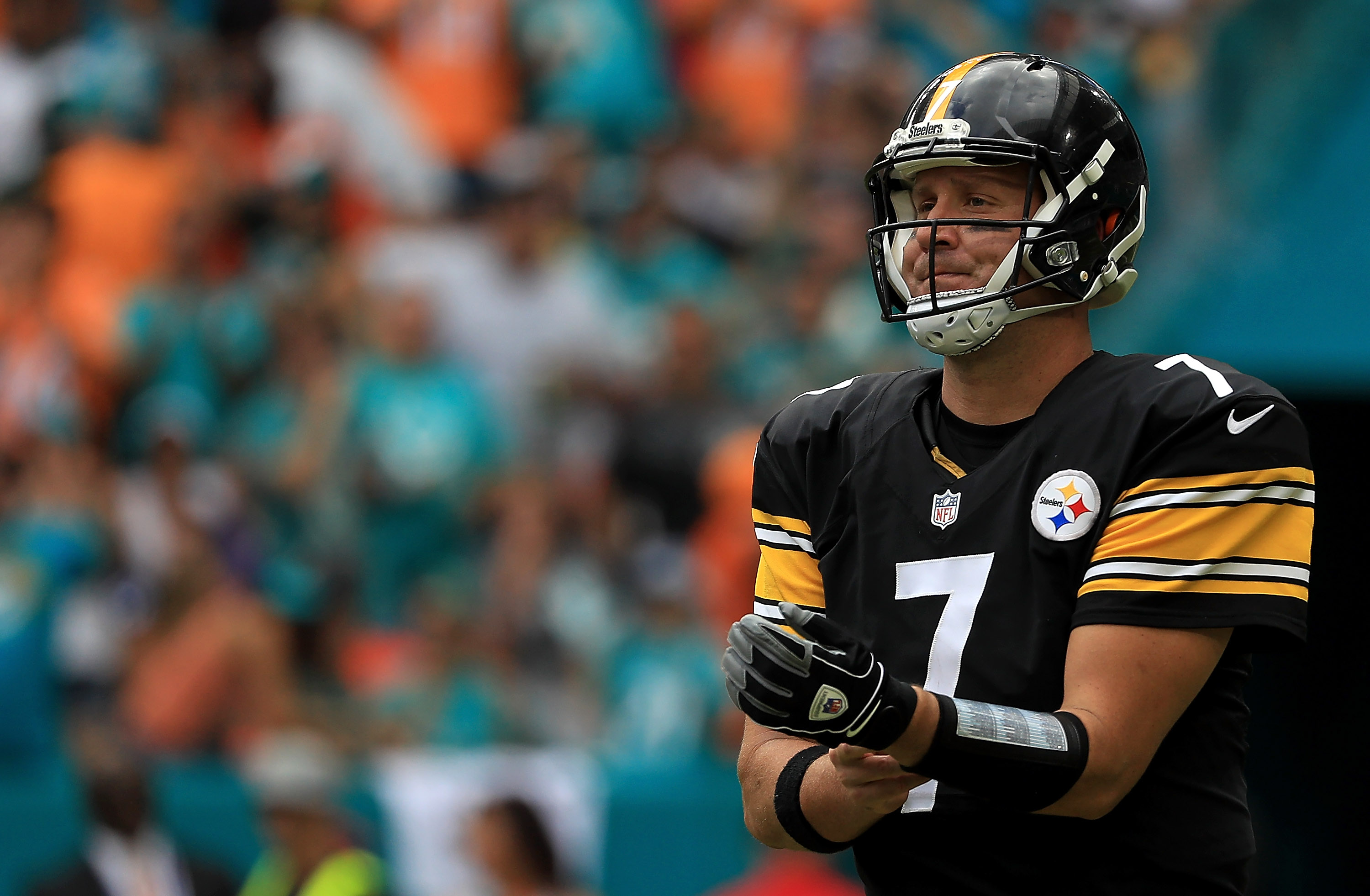 The Steelers could be getting some of their cornerstone players back just in a nick of time.

No practice report until Wednesday, but Cam Heyward and Marcus Gilbert were on the field today and reported no issues with their injuries.

Roethlisberger missed the Steelers’ 27-16 loss to the Patriots while recovering from surgery on a torn meniscus. Heyward has missed two games with a hamstring injury. Gilbert has missed three games with an ankle injury.

The return of any of those players couldn’t come at a better time for the Steelers (4-3), who would fall out of first place in the AFC North if they lose at Baltimore (3-4) Sunday.

It goes without saying what Roethlisberger means to the Steelers, but Heyward’s return would give their run defense a huge boost.

The Steelers allowed more than 100 rushing yards just once in the first five games. That was the 125 yards they allowed at Philadelphia when the Eagles won 34-3 and ran the ball late just to grind out the clock. The Steelers’ rushing defense failed them with the game still well in hand in weeks 6 and 7. They allowed 222 yards on the ground at Miami and 140 against the Patriots.

After having a bye week to heal up, the Steelers will try to end their two-game losing streak by winning at Baltimore for the first time since 2012. If Roethlisberger plays, he’ll go for his first win at Baltimore since 2010. He’d have a better shot at it with Heyward and Gilbert joining him on the field.