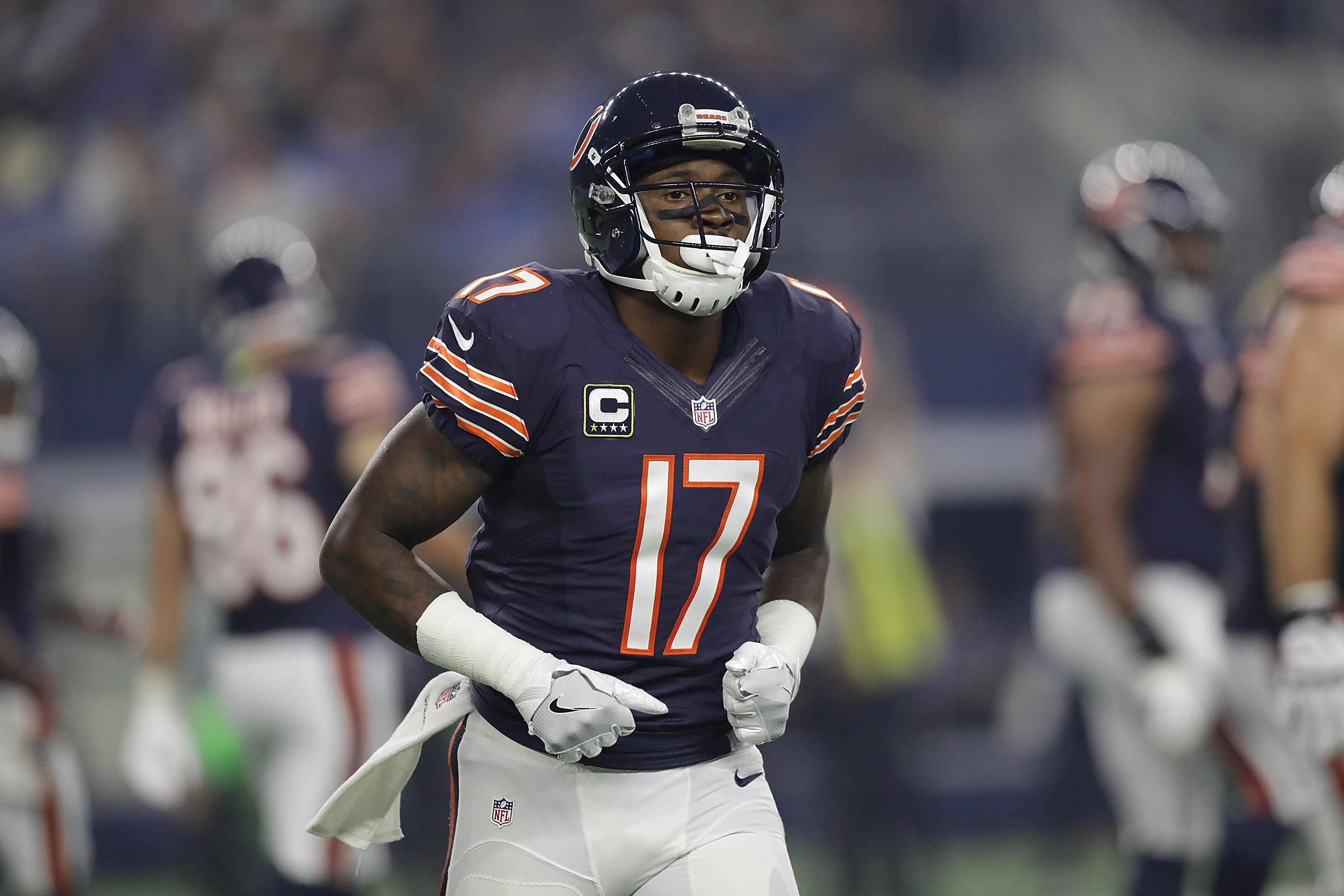 Jeffery is not expected to be traded for two reasons. One, his contract status complicates a potential trade, according to a report by Pro Football Talk. The Bears used the franchise tag on Jeffery last offseason, so he will be eligible for free agency in 2017. Any team that trades for Jeffery will be getting a rental for the rest of the season unless they plan to tag him again at a 20-percent raise over his 2016 salary, or compete for him on the open market, where his next contract could be in the neighborhood of $14 million per year.

Second, the Bears do not feel comfortable moving forward with Kevin White as their top receiver, according to Miller. The seventh overall pick in 2015, White missed his entire rookie year with a leg injury, and he played just four games this season before suffering an injury to the same leg he injured the year before. It’s possible the Bears might want to negotiate a long-term deal with Jeffery if they don’t feel confident about White.

A Pro Bowler in 2013, Jeffery has just 32 catches for 520 yards and no touchdowns. His performance has been affected by the absence of Jay Cutler, who has missed significant time with a thumb injury.