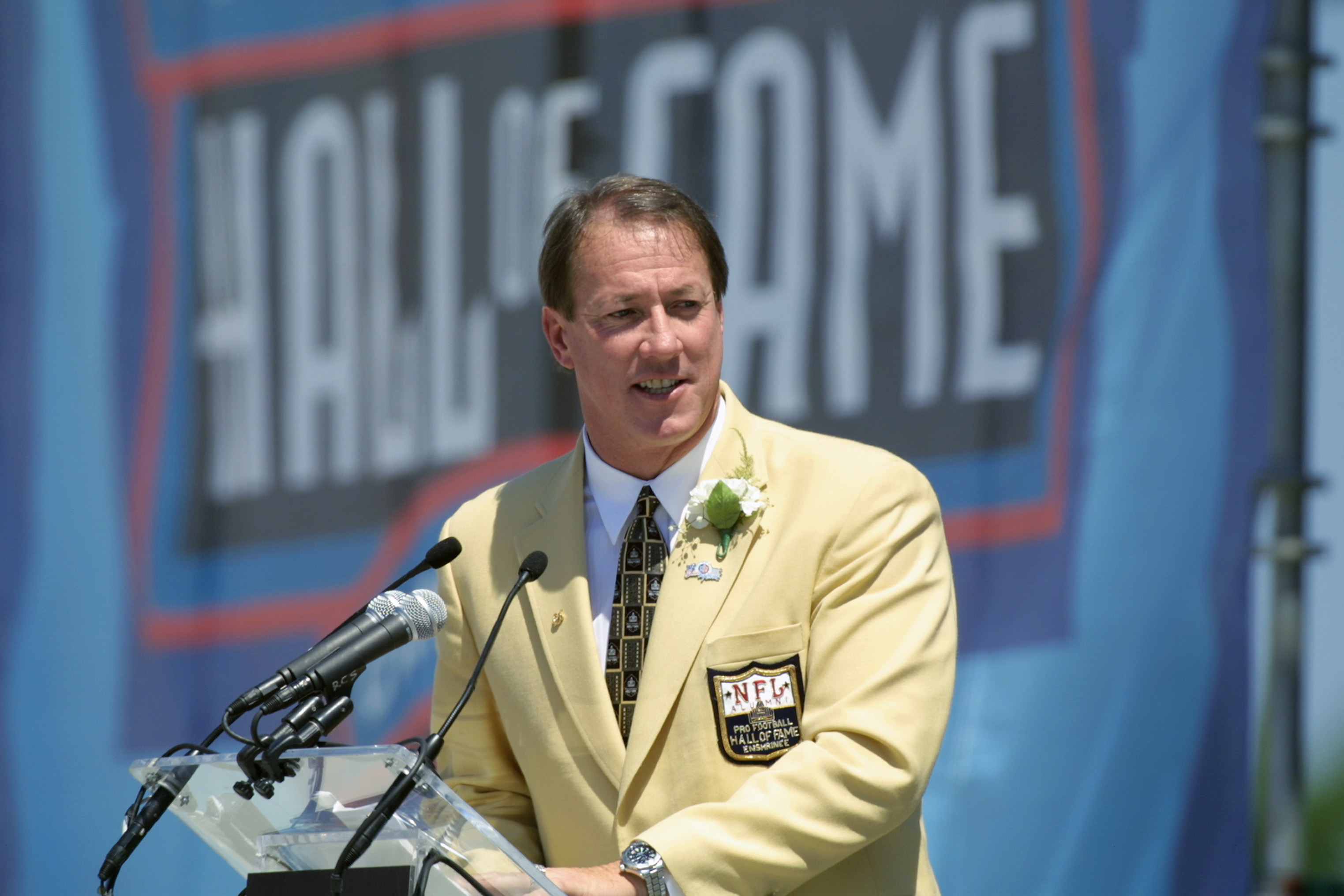 Even Jim Kelly can’t deny it—New England Patriots quarterback Tom Brady is the best to ever do it.

Kelly spoke with Chris Berman on Monday Night Countdown and detailed his relationship with Brady, as well as the simple fact he’s at home with calling New England’s quarterback the best ever.

I don’t mind saying that.

The consistency, every single year he does it. And he doesn’t have, all time, the greatest players around him. A lot of times they are in and out — [Wes] Welker is gone, a couple other guys are gone. He does have a great one in [Rob] Gronkowski, but the thing is he makes it work and it doesn’t matter what it is.

He went on to describe the bond he shares with Brady:

I talk to Tom, we communicate all the time. I spoke to him before the game [Sunday] and of course after the game and I said, ‘How do you do it all the time?’ He said, ‘The continuity. This coaching staff has been here for years.’ He said [it is] the same system he’s been under for almost his entire career.

Fans of the Buffalo Bills really don’t want to hear this right now.

After all, Brady just got done dissecting the Bills for fun in Week 8, throwing for 315 yards and four touchdowns in a 41-25 whipping.

Through four games since his return from suspension, Brady has thrown for 1,319 yards and 12 touchdowns to no interceptions.

Some might debate Kelly’s claims about Brady. But at this pace on his revenge tour, Brady might take Kelly’s praise and run with it to the point there’s no disputing it at all.

Though the praise is hefty, Brady is just getting started this year.