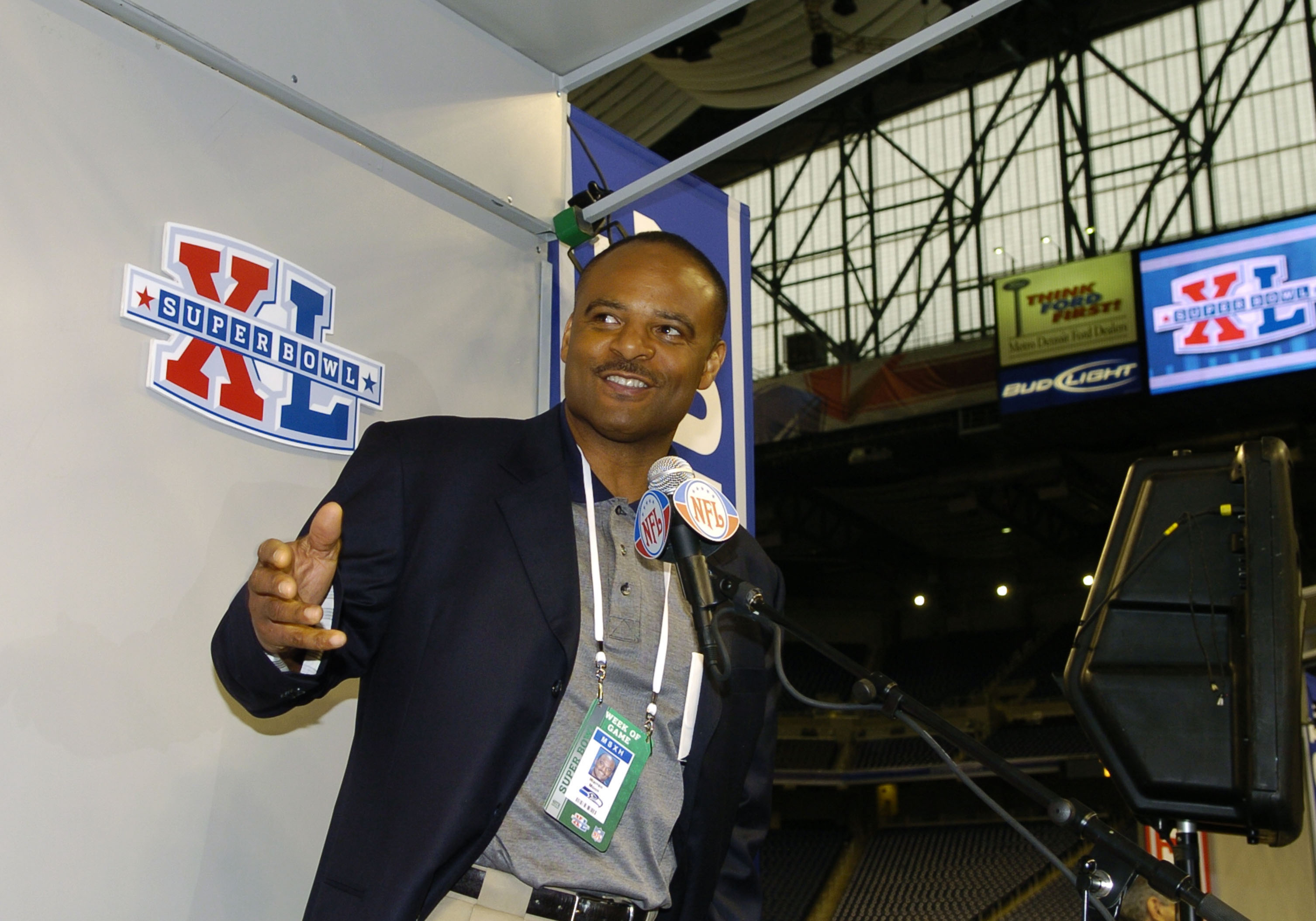 Hall of Fame quarterback Warren Moon doesn’t like what he sees from today’s quarterbacks, and says that the NFL could use a developmental league to groom young passers.

“There’s a lot of bad quarterbacking out there,” Moon told USA Today. “The NFL needs a farm system, like it used to have with NFL Europe. It gives them those reps. Think about guys like Kurt Warner, Jon Kitna and Brad Johnson, who all played overseas and benefited from the experience.”

The league shut down NFL Europe in 2007, deciding instead to shift its European focus on regular-season games in England with an eye on having a franchise in London.

The NFL, then, is flirting with a venture that makes very little sense at the expense of one that helped maintain the quality of play that made the league so popular in the first place.

“If this is going to be a quarterback-driven league, the quarterback has to be coached better,” said Moon, a radio analyst for the Seahawks who twice led the NFL in passing yards when he played for the Houston Oilers.

Perhaps Moon is on to something in the search for reasons why the league’s TV ratings are sinking.