What Now, Brown Cow? (Third Base) 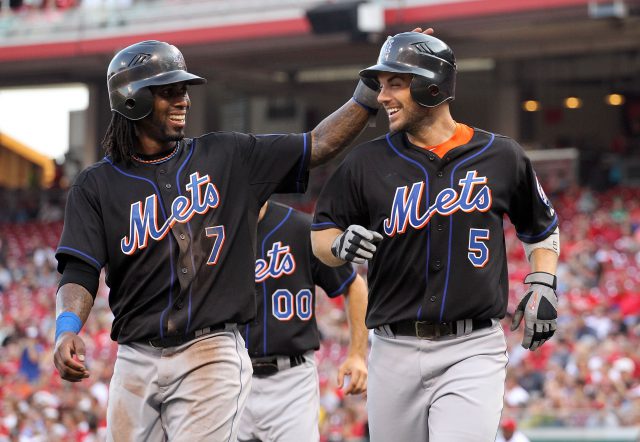 With the off season fast approaching, it’s time for Sandy Alderson to get to work. We’ll be moving around the diamond to see what challenges the Mets face for 2017, and see what we could do to help fix them, or perhaps mess them up even more. Look, we don’t get paid for this, so Sandy should listen to us at his own risk.

2016 was a good lesson for people that think that all career arcs go up and all rainbows have pot of gold at the end. We saw it with the pitching rotation which was supposed to blow everybody away, because that was the next step. Instead, the 43 year old lasted the entire season. And only the 43 year old. 2006 provided that same hope with David Wright and Jose Reyes, who were supposed to anchor the left side of the infield forever and bring that dirt with them to the Hall of Fame. Instead, it’s 2016 and they’re fighting for the same position.

Reyes came back to New York after an odyssey which took him to Miami, Toronto, Denver, and jail. His first few weeks didn’t go well. He hit .239 in July, and then reminded us of a more innocent time when his biggest drawback was his propensity for injury.

(I thought Terry was a players’ manager.)

But Reyes bounced back and hit .277 since his return from the disabled list, and provided adequate defense … even saving the Mets on occasion with his glove and arm. And once that happened, you knew that Reyes was a cinch to come back in 2017 with one more season at minimum wage. But are the Mets in optimal shape when Reyes is the full time third baseman? Eight players played third for the Mets in 2016, continuing the resurgence of third base being that mystery position where a gazillion players try but none really succeed. The Mets will be at their best with Wright being completely healthy and back to form.

NEW YORK, NY – SEPTEMBER 12: Injured David Wright #5 of the New York Mets looks on from the dugout during the ninth inning of a game against the Washington Nationals at Citi Field on September 12, 2014 in the Flushing neighborhood of the Queens borough of New York City. (Photo by Jim McIsaac/Getty Images)

It’s Wright, right? It has to be. He will be entering his age 34 season having played 75 games over the last two. He doesn’t just have injuries, he has conditions. That’s a huge difference. I give him all the credit in the world for trying it again. And I always say that if a player wants to go kicking and screaming, he should be able to do it as long as somebody is willing to pay him or is already paying him. Wright is no different. To expect him to fall on his sword to fulfill some narrative of “taking one for the team” is disrespectful. We’re talking about a man’s livelihood … one that he’s not going to be able to have forever. So if he wants to get every last drop out of it, all power to him while he’s still under contract.

All that said … if he gets to spring training and his physical ailments are too much for him, then it’s time for the Mets to have a long talk with him about what he wants to do and what’s best for him and the club. Perhaps he collects the rest of his money off his insurance while the Mets pick up a portion of the life of his contract, a la Prince Fielder. There’s four years left at a total of $67 million. Four years is a long time to continue this dance if nothing’s there. The problem is, if there is something there, the Mets have to come to terms with the fact that they may be stuck with him without a real plan for what to do with him, and what to do with Reyes during that time. In short, third base might turn out to be a mess.

Of course, the Mets could always go for the quinella and bring back free agent Justin Turner, and have him, Wright, Reyes, Wilmer Flores, Kelly Johnson, Ty Kelly, Matt Reynolds, T.J. Rivera, Eric Campbell, and Asdrubal Cabrera all play 16 games apiece. And Turner can go back to being a slap hitter while he’s earning $15 million a year.

Tomorrow, we discuss shortstops. We hope Cabrera doesn’t foul another pitch off his knee until then. 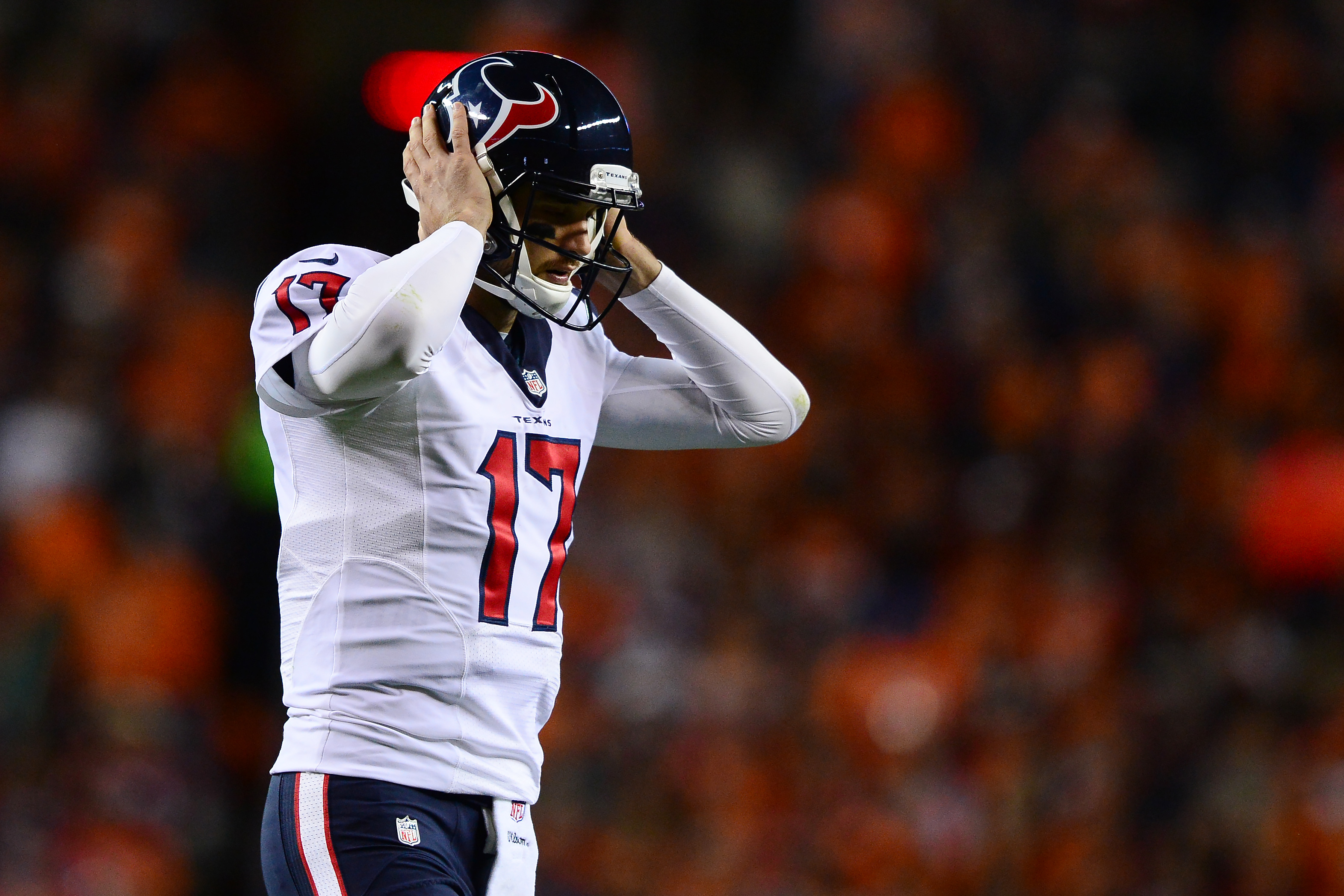 The 2016 season has provided the NFL with breakout players such as Dak Prescott, Carson Wentz and Ezekiel Elliott, but for every new star, there is...