Will the Cleveland Browns win a game in 2016? 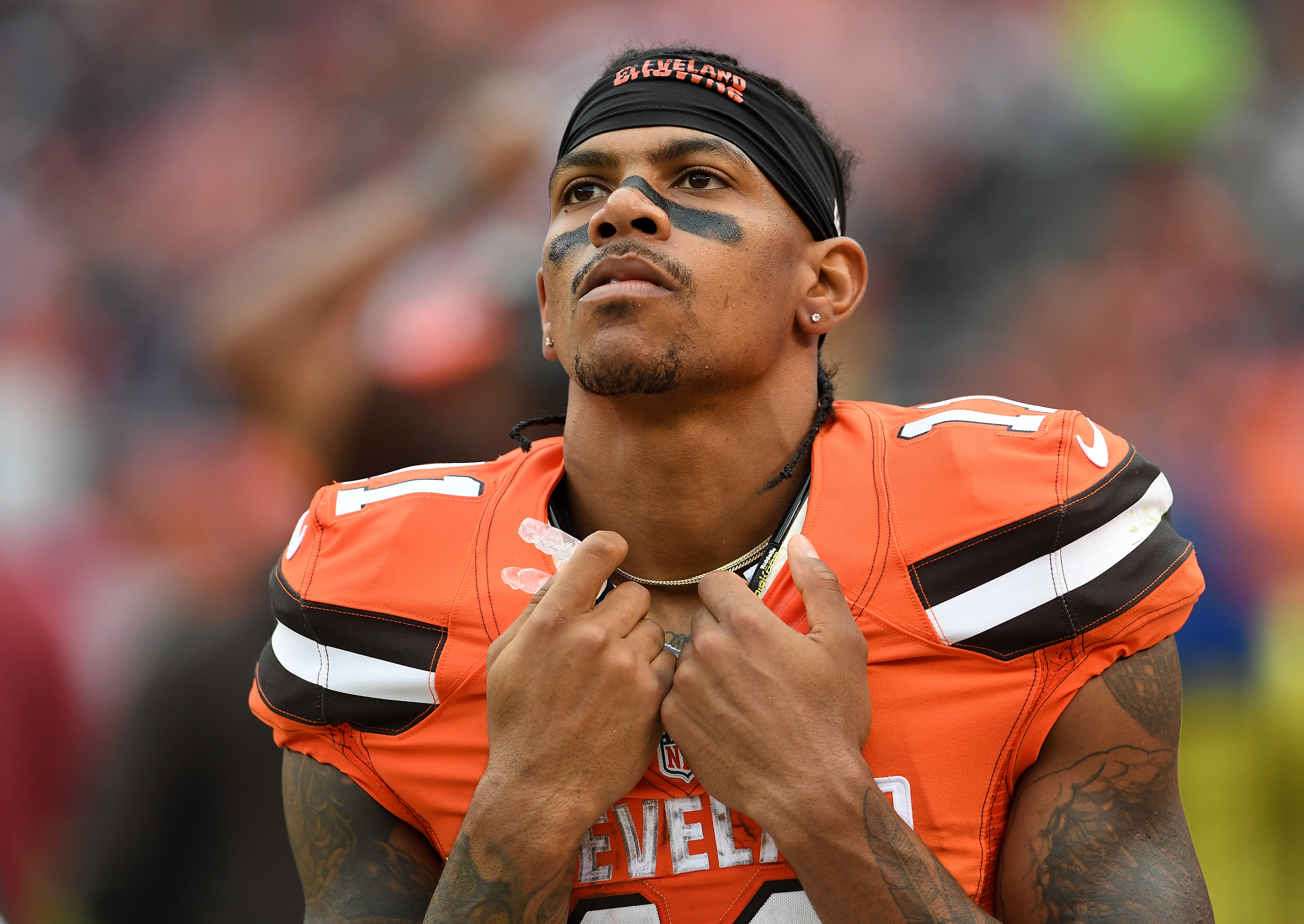 Will the Cleveland Browns win a game in 2016?

The Cleveland Browns have eight more chances to avoid becoming the second NFL team to finish a season 0-16.

Finding the one win isn’t easy, however.

According to ESPN, the Browns have less than a 40 percent chance to win any one of their final eight games.

The schedule to finish the 2016 season looks daunting for Cleveland. On Sunday, the Browns will welcome the 6-1 Dallas Cowboys to Cleveland. The final seven games then come against the Baltimore Ravens, Pittsburgh Steelers (twice), New York Giants, Cincinnati Bengals, Buffalo Bills and San Diego Chargers.

As the losses mount, the pressure increases for the Browns to secure their first win.

“It is not the best situation right now,” quarterback Josh McCown said. “None of us would have asked to be in it, but this is what we are and we are going to keep fighting. Everybody in this locker room is going to keep fighting, and that is the head coach’s mentality, and we will follow his lead.”

The Browns have four losses this season by just one score, including last week’s 31-28 defeat to the New York Jets. Cleveland led 20-7 at half time.

According to ESPN, the Browns’ best chance to win over the final eight games comes at home against the Bengals on Dec. 11. Cleveland has a 30 percent chance to beat the Cowboys on Sunday.